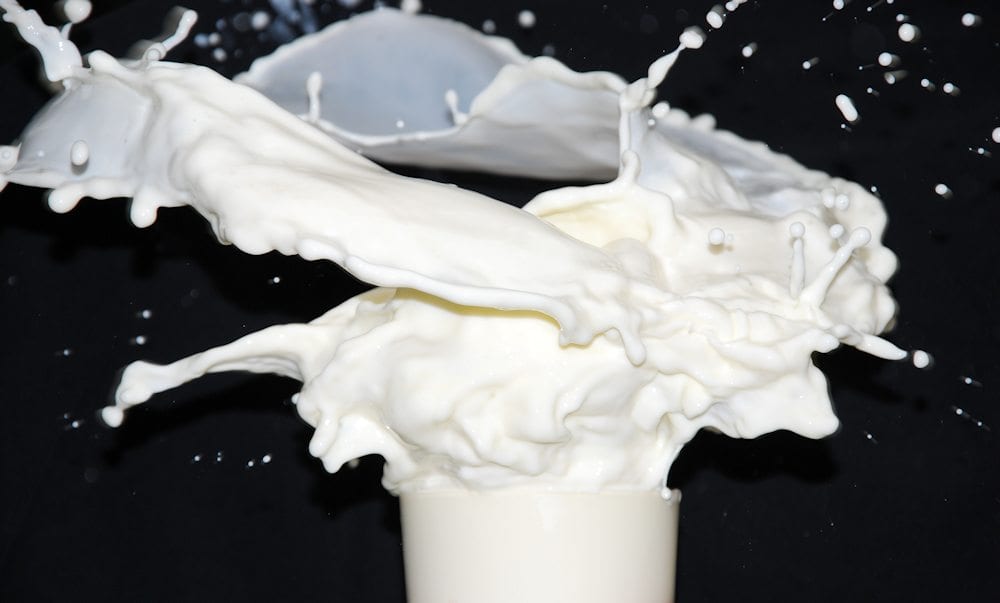 I have a confession to make: I don’t really drink alternatives to dairy milk. Being part Swedish, I could drink heavy cream all day long and love it. But not everyone is blessed with an iron stomach; there are those among us that, due to dietary restrictions or lifestyle choice, need a guide to alternative milk.

Alternative milk is a necessary part of taking care of your customer’s needs. And if something is worth doing, it’s worth doing right. So I decided to do a taste test with various readily available alternative milks. I’ll go over why I chose the milks I did and why I left others out. And I’ll even give you a recipe for making your own nut milk.

My Guide To Alternative Milks

With all the special diets out there, the demand for alternative milk is high. After conducting an informal survey of my friends, I narrowed down my guide to four choices: soy, almond, hemp, and cashew.

Some milks were left off because they don’t mix well with coffee (pistachio and coconut). Others, like macadamia nut, though popular, were unavailable in my town and so couldn’t be included in this guide.

The taste test was conducted by steaming the milks and using them in cappuccinos, to highlight both how they interacted with the espresso and how well it steamed. This is an important part of the test: alternative milks are notorious for steaming badly,  making latte art incredibly difficult.

Soy was chosen, in spite of the disdain for it among third wave coffee professionals, because it is a non-dairy and non-nut alternative. Many people, my wife included, have nut allergies and may need or chose to avoid dairy.

The milk steamed reasonably well and I was able to produce some blurry latte art in the cappuccino. It produced a distinct sipping chocolate flavor when combined with espresso. There was a thick layer of microfoam that didn’t dissipate. 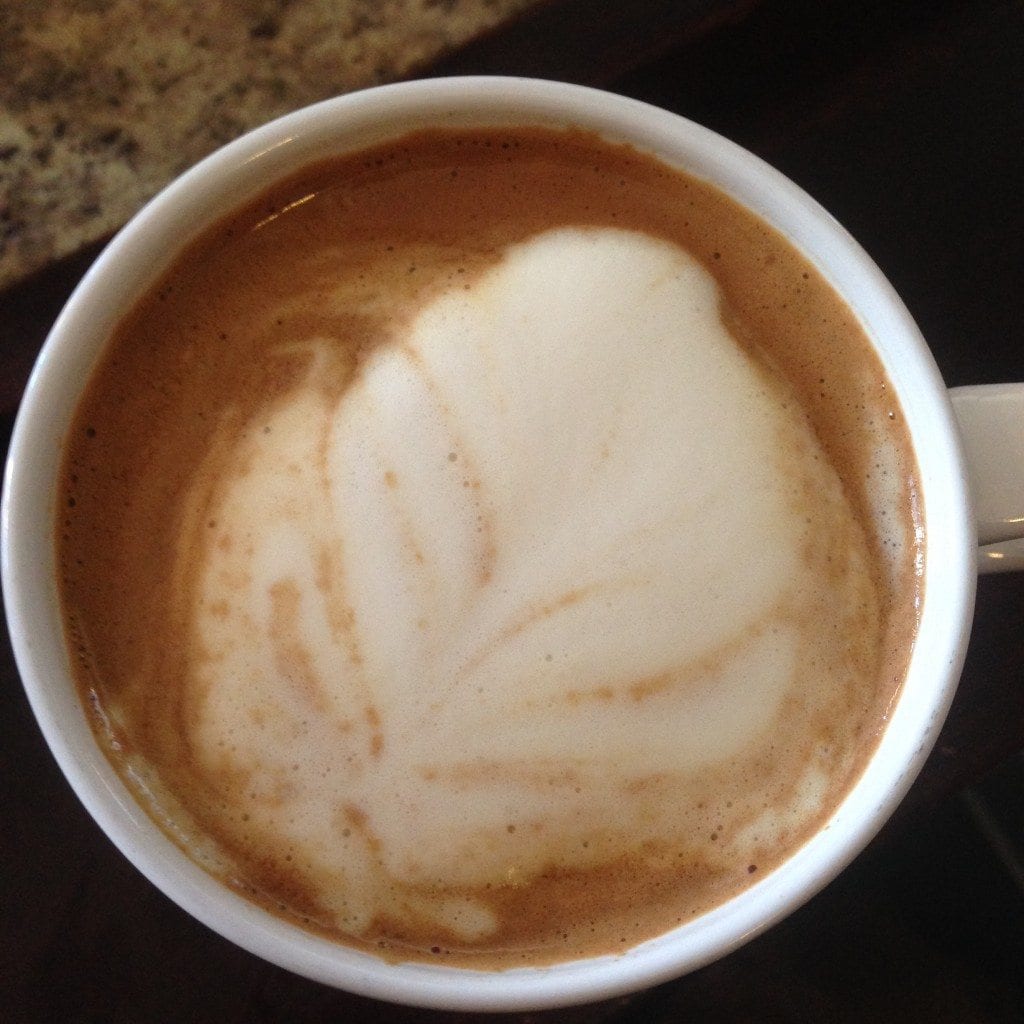 Steaming soy milk is hard. It often gets washed out or clumps.

I find, in my shop, that almond is the most popular milk alternative. And for those looking to avoid soy products it’s a great place to start.

The almond milk we used felt thin when compared with the soy milk. However, the taste was superior to soy and asserted itself much less than the soy. Because it was thinner, the almond milk steamed much closer to skim milk. 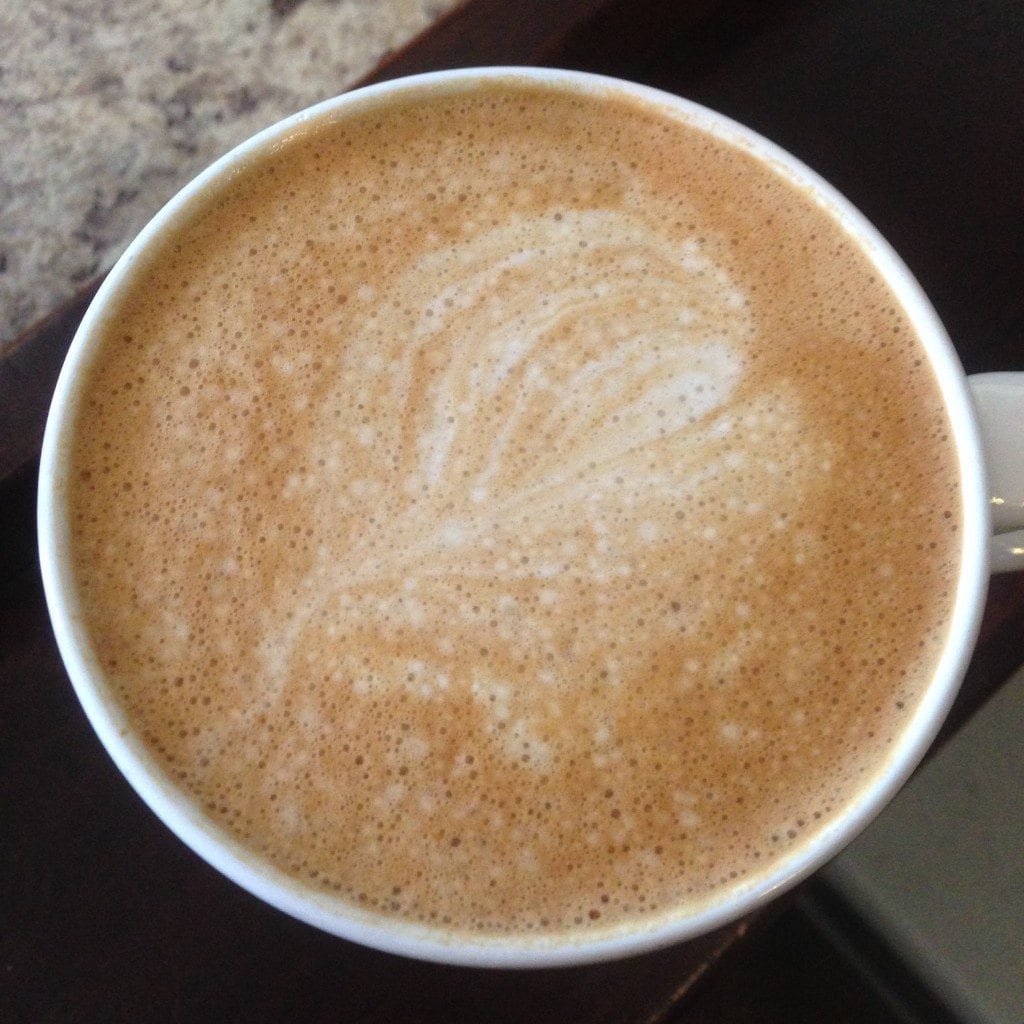 Commercial almond milk is often thin and watery. Fix it by making your own.

If you want to avoid both soy and nuts, then you’re probably going to look at hemp milk. It steams very much like soy but the taste is quite different. For lack of a better culinary equivalent the taste is similar to rope. (Yum.)

It washes out easily and, unlike soy, the microfoam will eventually dissipate – with the key word there being “eventually”. 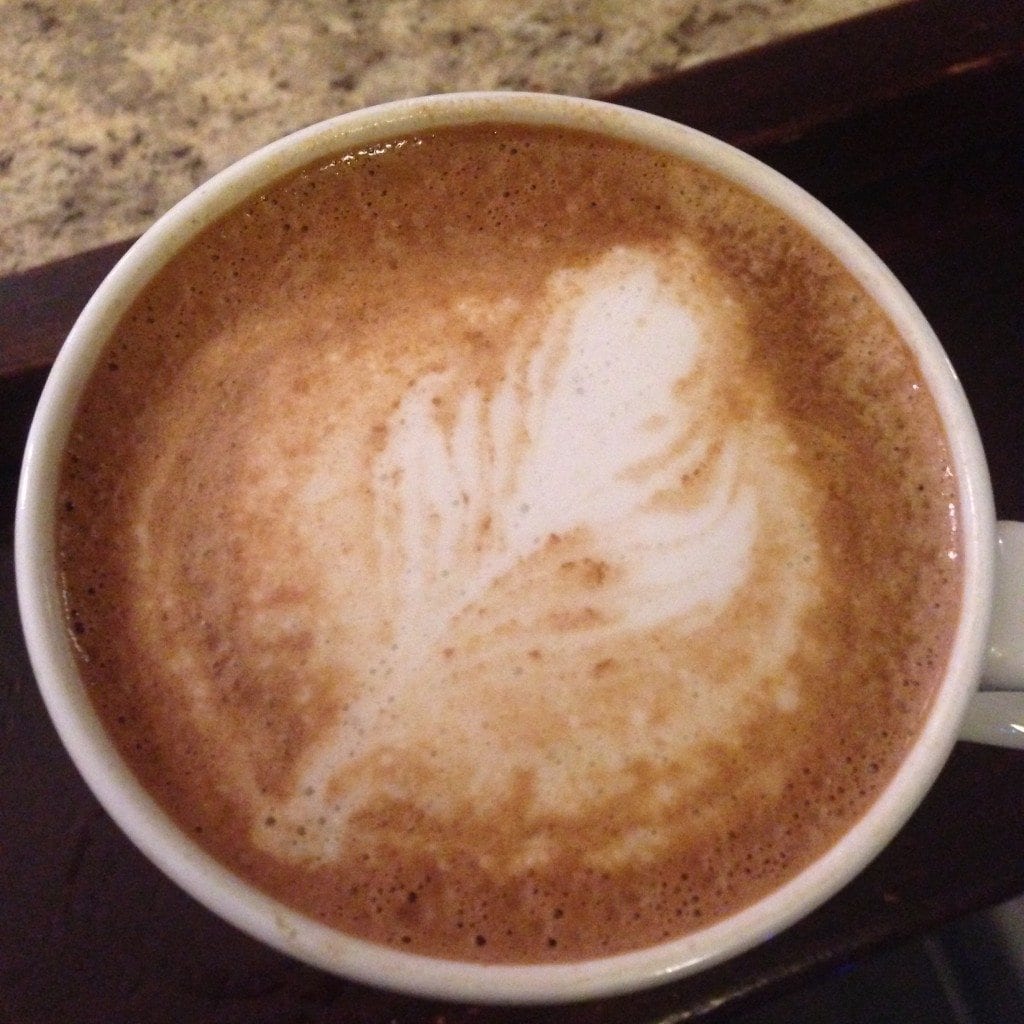 Hemp milk had a similar consistency to soy.

Cashew milk is similar to almond milk. In fact, if you want strictly cashew milk, make sure you read the label because sometimes commercial cashew milks are blended with other nut milks. 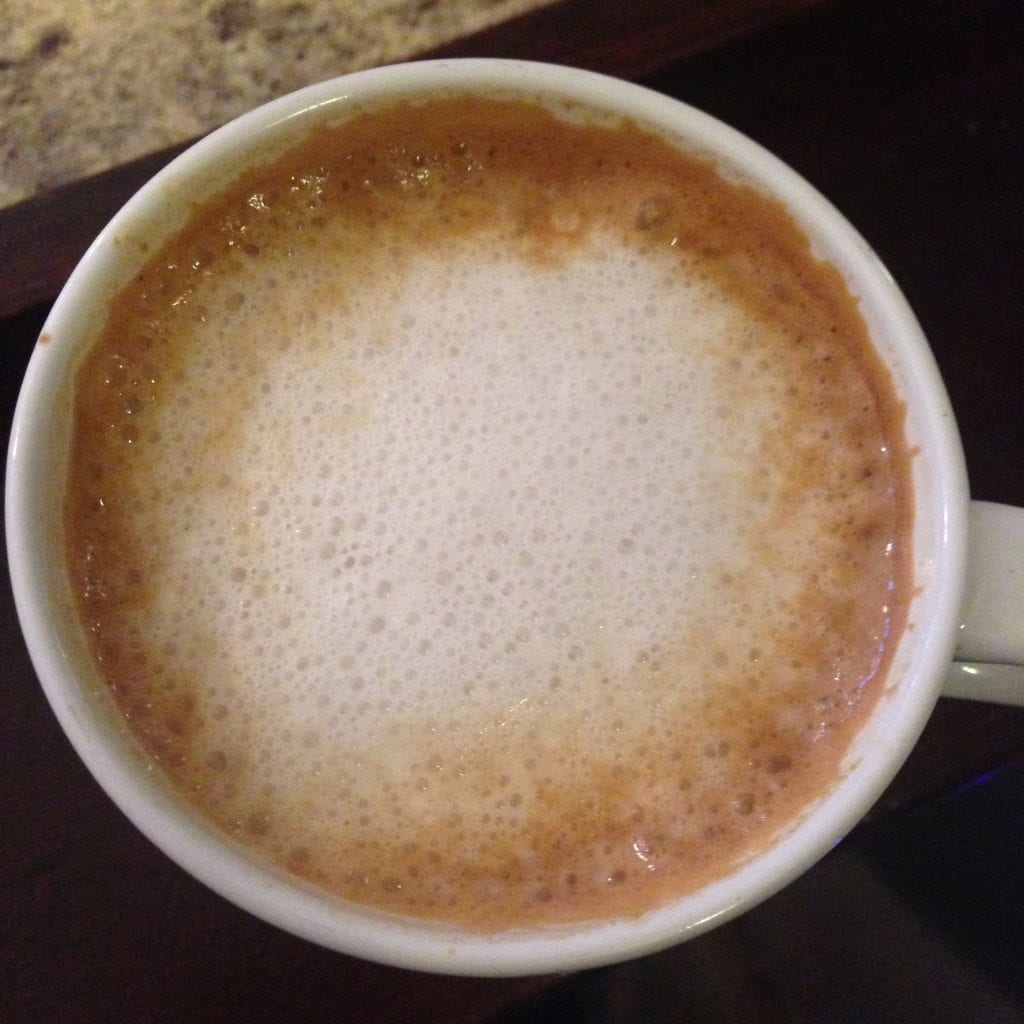 Cashew milk: the thinnest of the bunch.

Alternative milks have always presented a unique set of problems for baristas. Lacking in milk fat, they often don’t steam as nicely as cow’s milk.

However, good results can be achieved with practice. Aggressive grooming of the steamed milk is often necessary. Spend the time you need to get excellent, consistent results – just like when you were learning how to steam milk. To see even better results, don’t just rely on store-bought milk.

Make Your Own Nut Milk: A Recipe 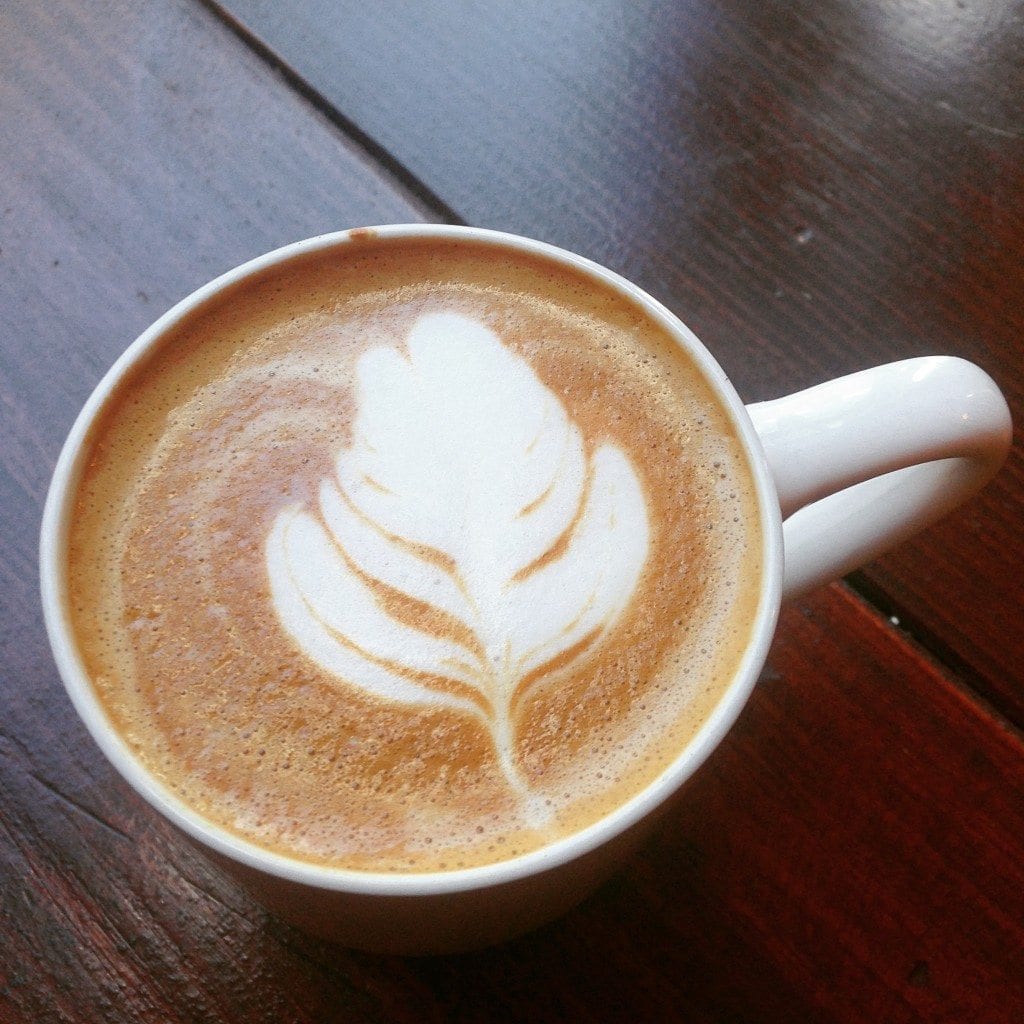 When we tasted our house-made almond milk next to the commercial one, there was no contest. The house made option was richer, more flavorful, and steamed much more like cow’s milk than any of the other alternative milk. If you can make your own, it’s worth the effort.

Alternative milks are a part of the third wave landscape now and their popularity are increasing. As baristas, we owe our customers the best product possible by putting in the hard work we did when first learning to steam milk. Even if you’re never convinced, house-made almond milk will give your customers a lactose-free coffee experience with latte art.

Eric is a contributor based in the USA