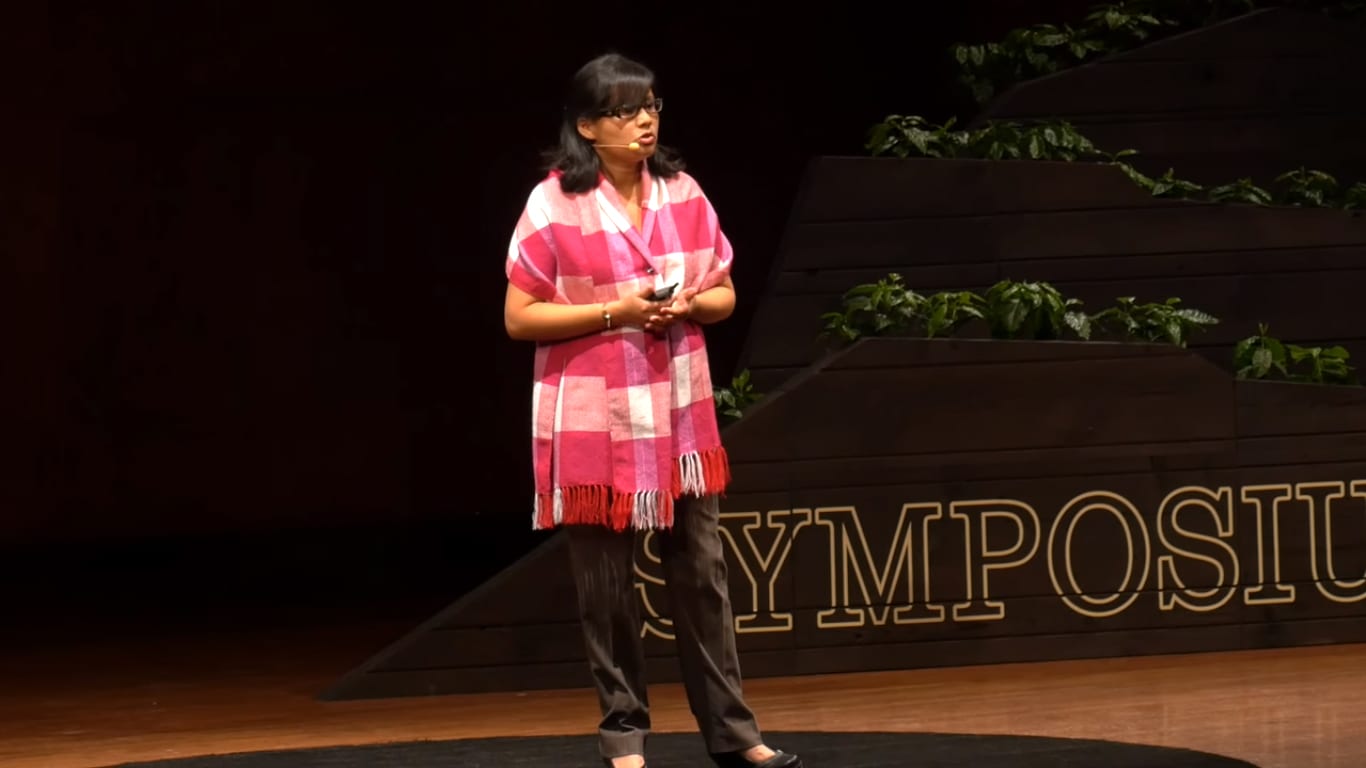 “The list of contributions from small coffee producers can be endless, if they are empowered to make a difference in their community.”

Mayra Orellana-Powell grew up in Honduras, picking coffee on her grandmother’s farm in Santa Elena. Having moved to the US, she’s dedicated herself to making a difference to the coffee-producing community she came from. Because for her, community empowerment is vital to the coffee industry. In her speech, Voices From Origin: A Producer-Driven Approach, she says:

“A prosperous coffee community will bring you coffee year after year. The alternative is a community that walks away from coffee.”

SEE ALSO: Interview: How Specialty Coffee in Honduras Rocketed to the Top 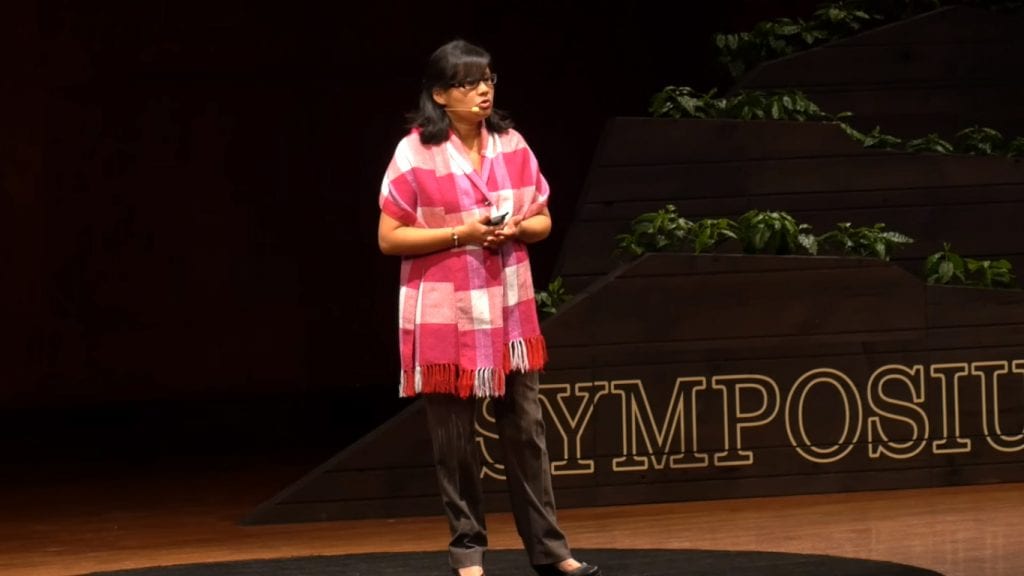 Her company, Catracha (which is slang for a Honduran woman), works with Royal Coffee and the producers of Santa Elena – who include her cousin, Rosibel Vásquez. A profit-sharing scheme gives farmers additional income during “the thin months”, the period of time where families have less money, and by securing rates above the C-price, Catracha has incentivised steps towards specialty production.

Mayra has also worked to ensure that that producers are empowered to make their own informed decisions about the cultivation and processing of their coffee. As a part of this, she has helped to organise cuppings. Her cousin Rosibel has begun collecting data on the temperature, humidity, and pH levels on her farm.

The community has also opted to host a medical brigade, organise a two-day youth conference, and establish a women’s group in association with the International Women’s Coffee Alliance. “I believe that the real change at origin comes from the small producers that make improvements that will make impact in their own communities,” Mayra says. And women are particularly important to her:  “Women play an important part in Catracha, and we want to recognise them for it. Catracha wouldn’t work without my mum’s help.”

Watch Mayra discuss Santa Elena in her own words here, courtesy of the Re:co Symposium.

What is Honey Processing? Geisha Producer Explains in 180 Seconds
Chewable Coffee? Fad Proves Coffee Is More Than a Caffeine Fix
VIDEO: Ethiopian Coffee: Why is Working Together So Important?
Video: 720 Minute Coffee Flowering Process in 30 Seconds