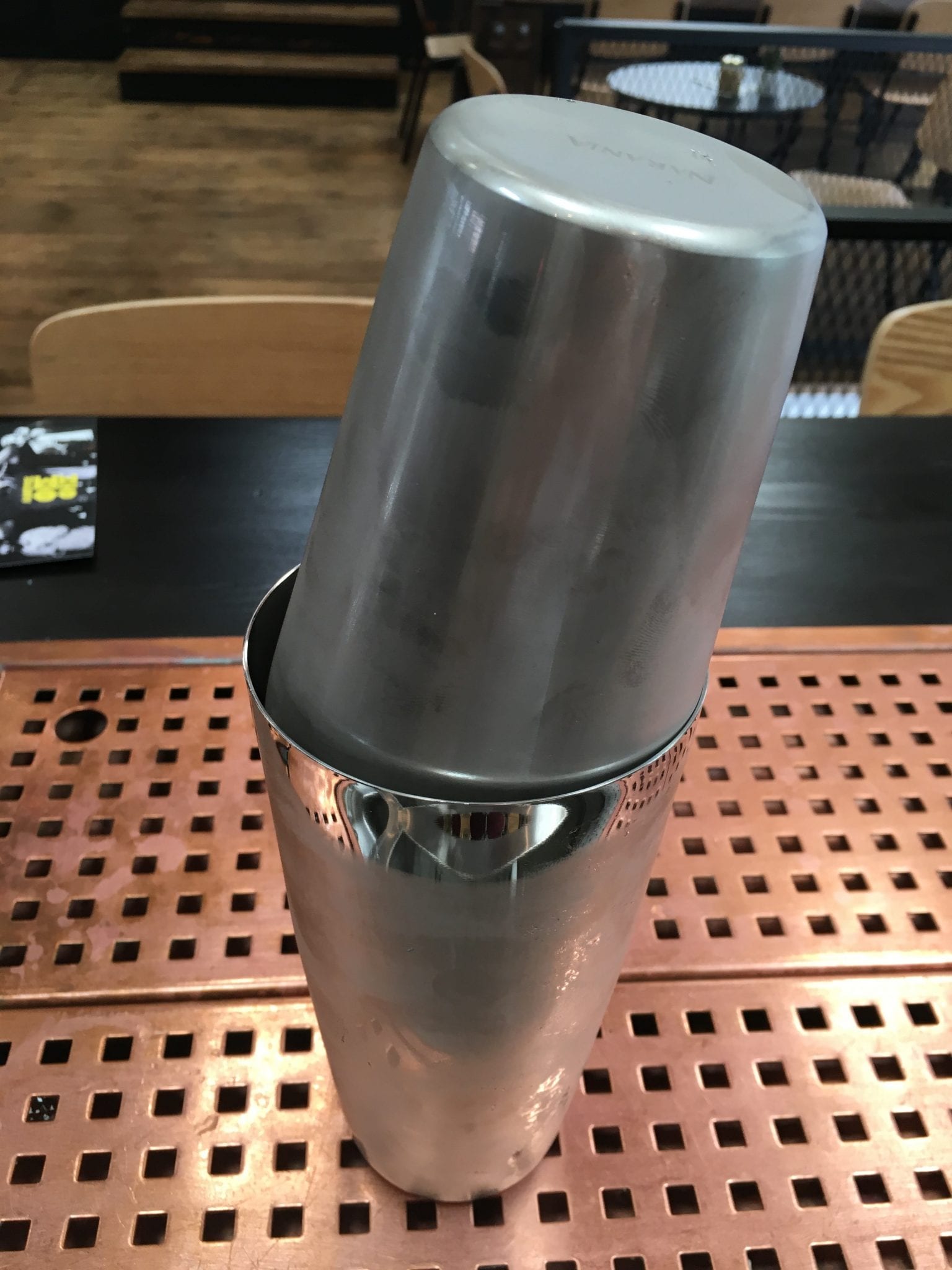 There’s nothing more fun – or sophisticated – than a coffee cocktail. And that’s true whether you’re drinking it or brewing it.

With the increasing popularity of the World Coffee in Good Spirits Championships, more and more people are waking up to the joys of caffeinated cocktails. Pun intended. So I thought I’d take you through how to make one.

What makes me qualified to do this? Well, I’m George Koustoumpardis, the 2015 World Coffee in Good Spirits Champion and the part of the coaching team for 2016 World Coffee in Good Spirits Champion, Michalis Dimitrakopoulos. So believe me, whether I’m in the competition spotlight, working at The Underdog, or just making my friends and myself a drink, I love my coffee cocktails.

And today, we’re going to look at a simple but sublime beverage: the espresso martini. 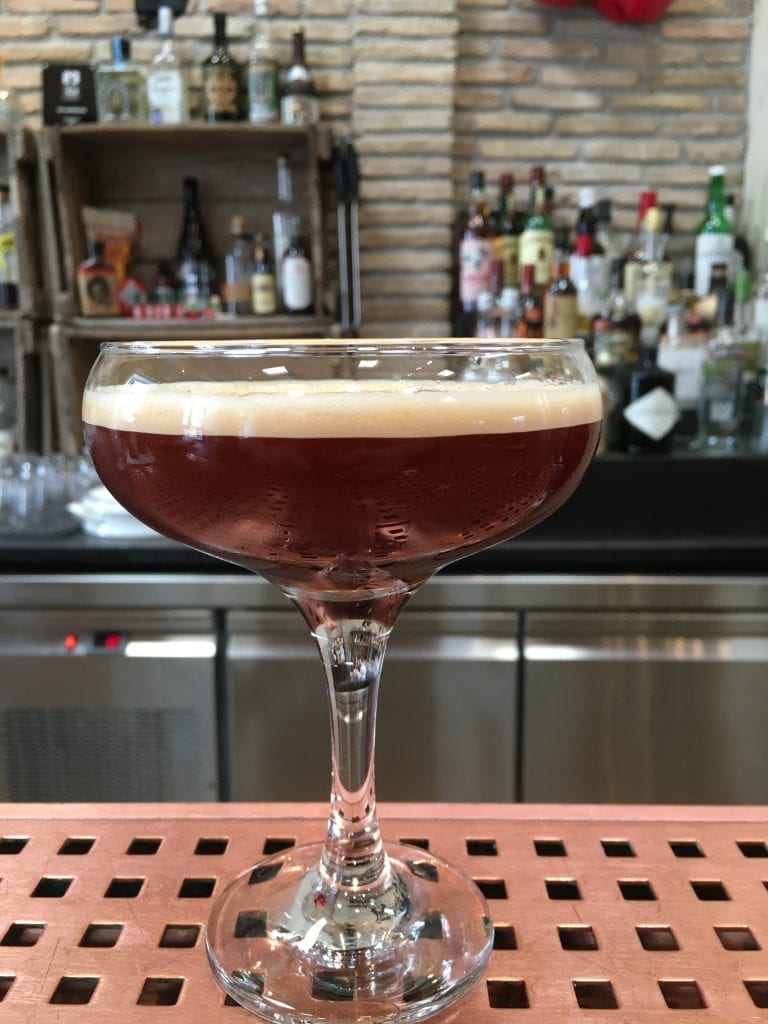 Shaken? Stirred? Read on to find out.

What Makes an Espresso Martini So Great?

The espresso martini has two things going for it: one, it’s smooth, and two, it’s easy. Of course, when you’re dealing with specialty coffee cocktails, easy doesn’t mean lacking in complexity. The other ingredients will enhance different coffee’s flavour profiles in different ways, meaning that this one recipe can provide a rich variety of drinks.

As for its smoothness, it’s not just the fact that you can be a hipster James Bond. (By the way, this drink is made with vodka instead of gin, so you can’t really claim to be as cool as 007 – but we won’t tell anyone if you don’t.) It’s also in the myths surrounding its conception.

One of the most common claims for its creation goes as follows: Dick Bradsell was working at the Brasserie Soho, London in 1983, when a woman walked in and asked for something that would “wake me up, and then f**k me up”. According to Dick, “The coffee machine at the Soho Brasseries was right next to the station where I served drinks. It was a nightmare, as there were coffee grounds everywhere, so coffee was very much on my mind. And it was all about vodka back then – it was all people were drinking.”

And if that doesn’t persuade you to try an espresso martini, I don’t know what will.

How to Make an Espresso Martini

An espresso martini is traditionally made with coffee liqueur and vodka, but we’ll be swapping the liqueur for actually coffee. 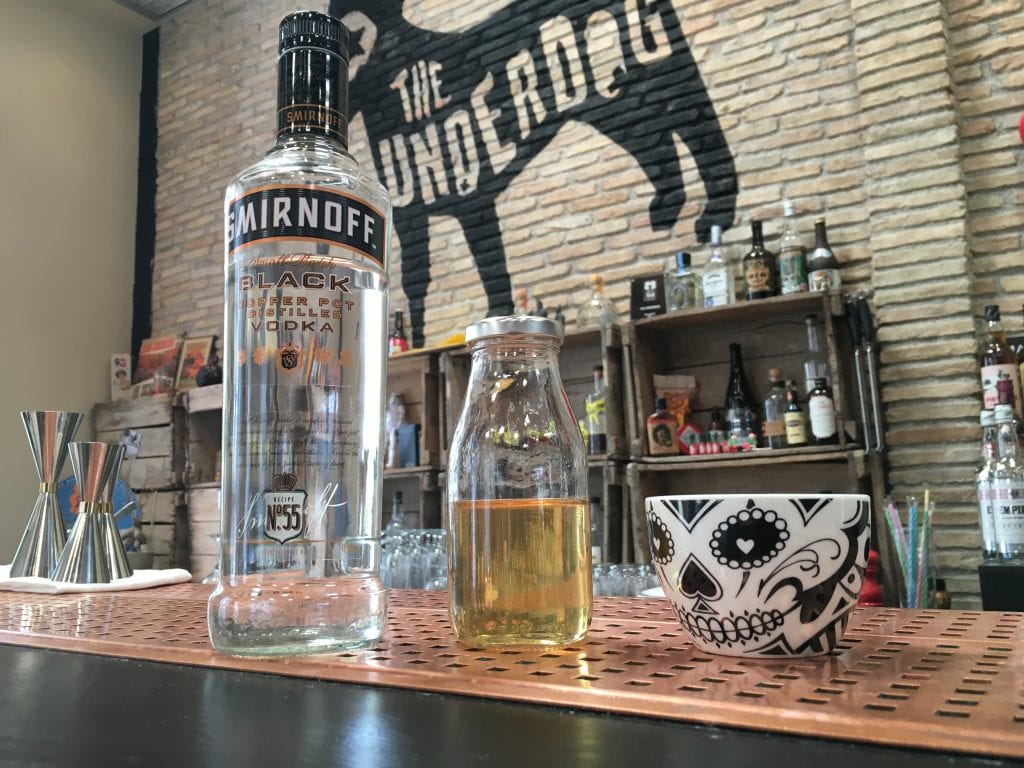 3 ingredients for a smooth and sophisticated drink.

I like to use a Nekisse N2, from Ninety Plus, for my espresso martinis. It’s a sweet and fruity coffee which makes for a great cocktail. But the beauty of making coffee cocktails is that you can experiment with all sorts of beans and brewing methods. Try a few different things and see what you prefer.

Okay, so let’s move on to how you make your cocktail:

And that’s it – four quick steps to one impressive specialty cocktail. Talk about a chilled drink! 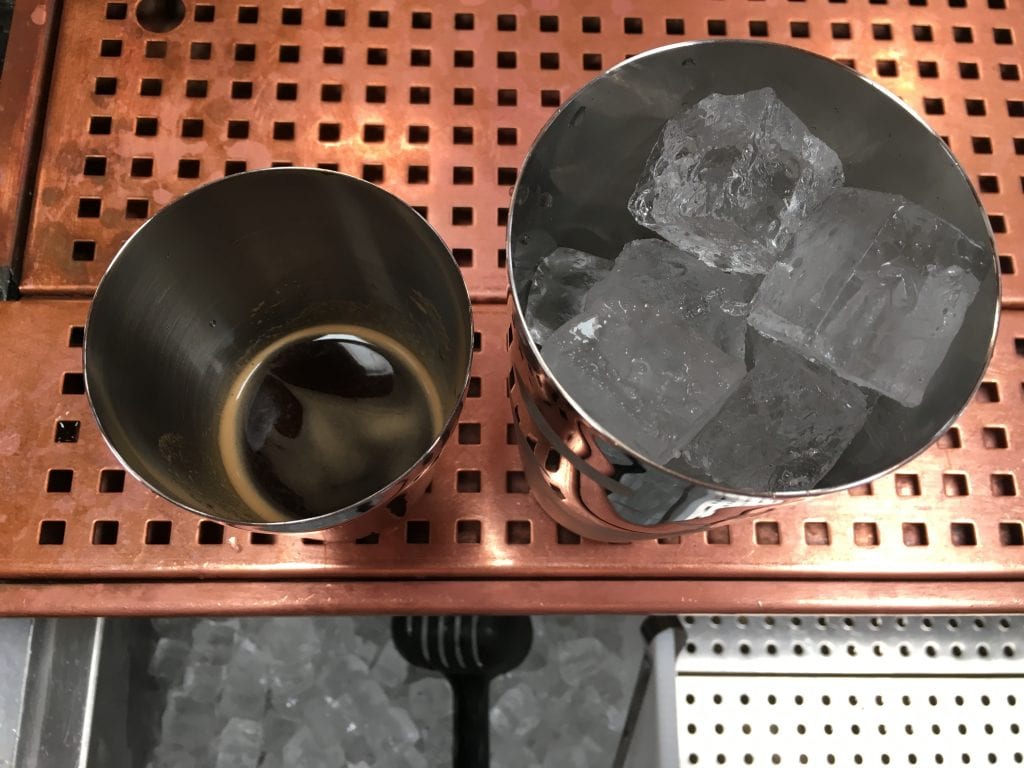 Espresso Martini in the making.

Going to the Athens Coffee Festival on the 13th-15th May?

“ATHENS COFFEE FESTIVAL is an institution that aims to bring together the consumer with the professional, in order to exchange opinions and experience on coffee.”

In between trying Greek coffees and coffee cocktails, make sure to catch Henry Wilson, CEO of Perfect Daily Grind, as he presents on the current status of the third wave coffee industry.

George is a contributor based in Greece