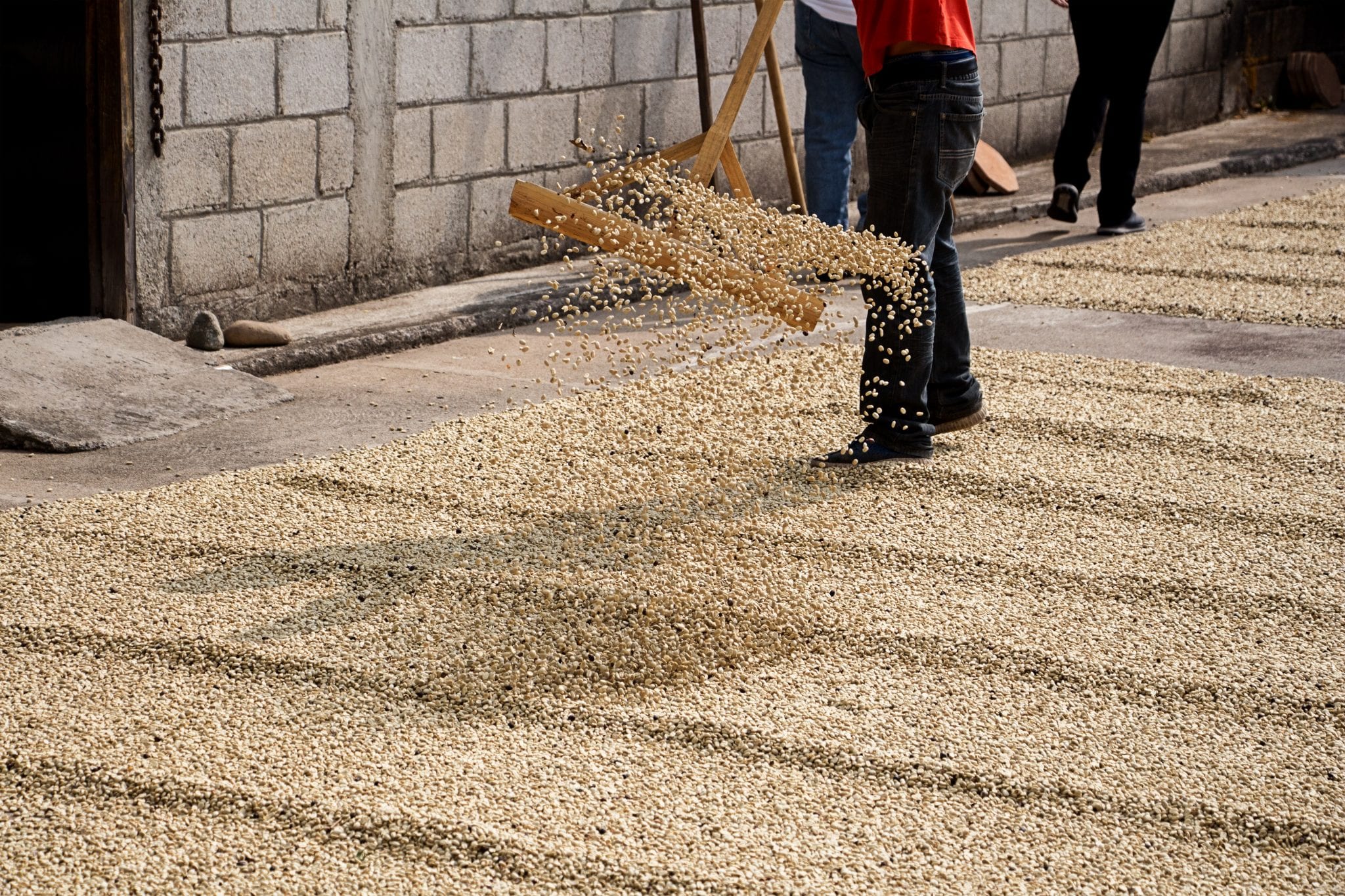 Honduras isn’t just Central America’s largest coffee exporter. It’s also the producer of Cup of Excellence record-breaking coffee for the second year in a row. Last week, Oscar Daniel Ramirez Valerio of El Laurel sold his top lot for US $124.50/lb – and, even more remarkably, it was Paraneima, a rust-resistant Sarchimor.

So what’s creating this drive for excellence in Honduras? And how are rust-resistant varieties managing to achieve Geisha-like prices?

Oscar Daniel Ramirez Valerio’s impressive US $124.50/lb may be the price that makes headlines, but all of the coffee in the auction sold well. Every lot went for US $8/lb or more, with an auction average of US $16.24/lb. In contrast, the international coffee price on the day of the auction was US $1.20/lb.

Lots scored between 86 and 91.81 points, with three 90+ coffees. While the first place coffee was a Parainema, other winners included Pacamara, Catuai, Pacas, Bourbon, Lempira, IHCAFE-90, and Ruiru 11. Most coffees were washed, but there was also one natural processed Catuai.

In a Cup of Excellence press release, Oscar Daniel Ramirez Valerio says, “This is our first time participating in COE. It has been a really good experience for me and my family. I am very happy and I did not expect getting this price. I am going to invest in my farm and produce more and better coffee.”

Last year, Honduras’ top lot went for US $120.50/lb, another incredible price. In this case, it was Marysabel Caballero’s coffee from Pantal Farm. So how did the country go from achieving US $20–30/lb pre-2016 to these astronomical prices?

Cup of Excellence credit it partly to investment from IHCAFÉ and the Honduran government, supported by Cup of Excellence collaboration. In a press release, they announce, “As of 2014, according to a Technoserve report, well over 30 million dollars in added benefits to small holder farmers have been created due to the partnership with Cup of Excellence and IHCAFE. It is estimated that this has amount nearly doubled since the report was issued January 2015.”

Cupping at 91.81, there’s no doubt that Oscar Daniel Ramirez Valerio’s coffee was exceptional. It was grown at 1,400 m.a.s.l., before being washed processed and then sun-dried. Cup of Excellence records the following common tasting notes:

The coffee variety is Parainema. This is a Sarchimor created by IHCAFÉ, Honduras’ national coffee association, and it crosses Timor Hybrid with Villa Sarchi. According to World Coffee Research (WCR), it has a “good” cup quality and large bean size.

It is also resistant to coffee leaf rust. Specialty buyers are traditionally wary of rust resistant varieties, which have a reputation for lower cup qualities. News such as this is promising for coffee producers, although it should be mentioned that no reliable insights can be drawn from one coffee lot.