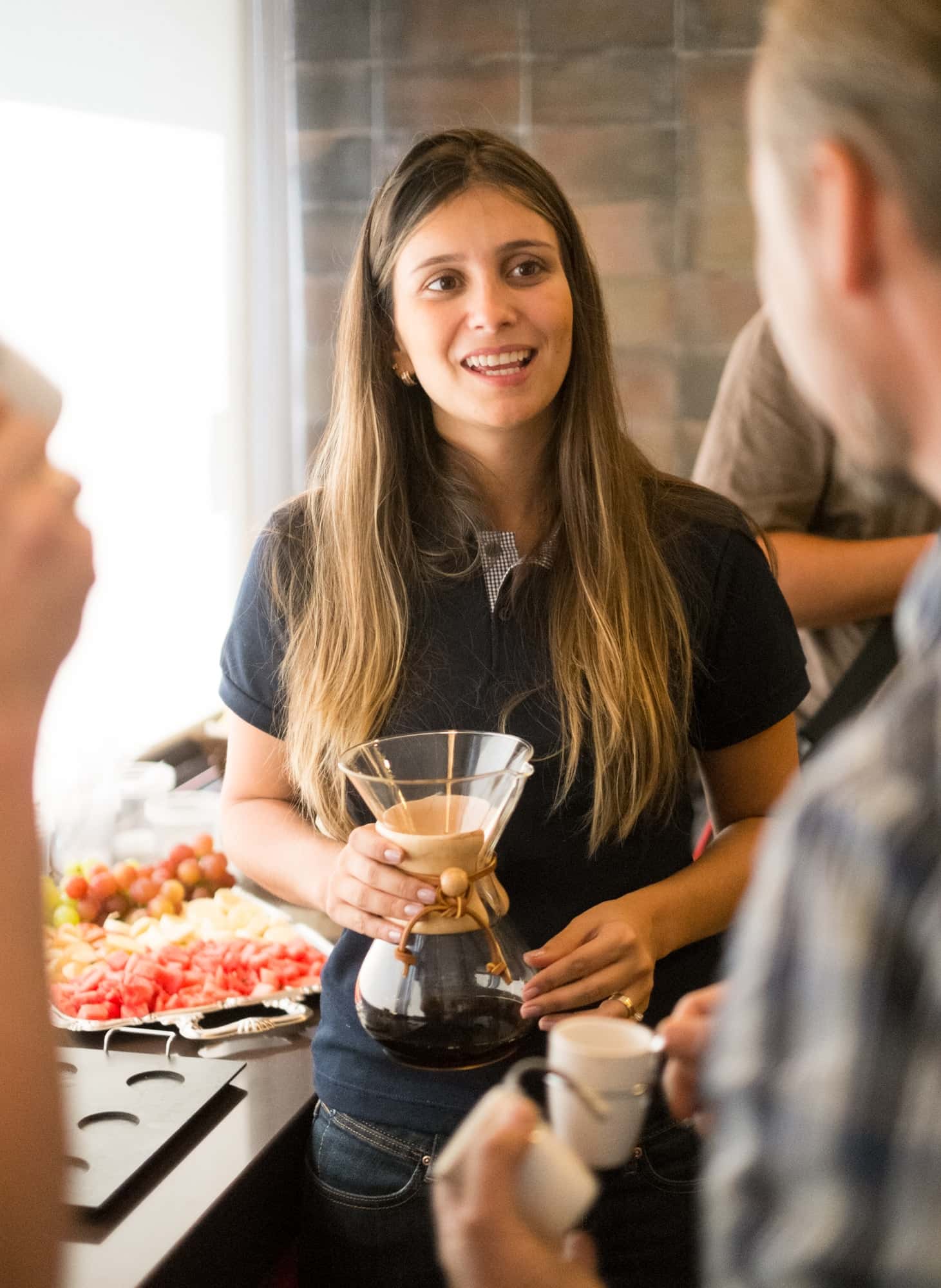 Most coffee nerds still think of Brazil as an origin focused on quantity over quality. For many roasters, it’s been an origin to source a decent base for your blend at an affordable price. No matter how sexy Brazil’s other exports have been, its coffee hasn’t been drawing as many admiring glances as its footballers or models.

Yet as Brazil starts consuming more specialty than ever before, it’s time to rethink how we approach their coffee culture.

SEE ALSO: The Rise and Fall and Potential Rise of Brazilian Specialty Coffee 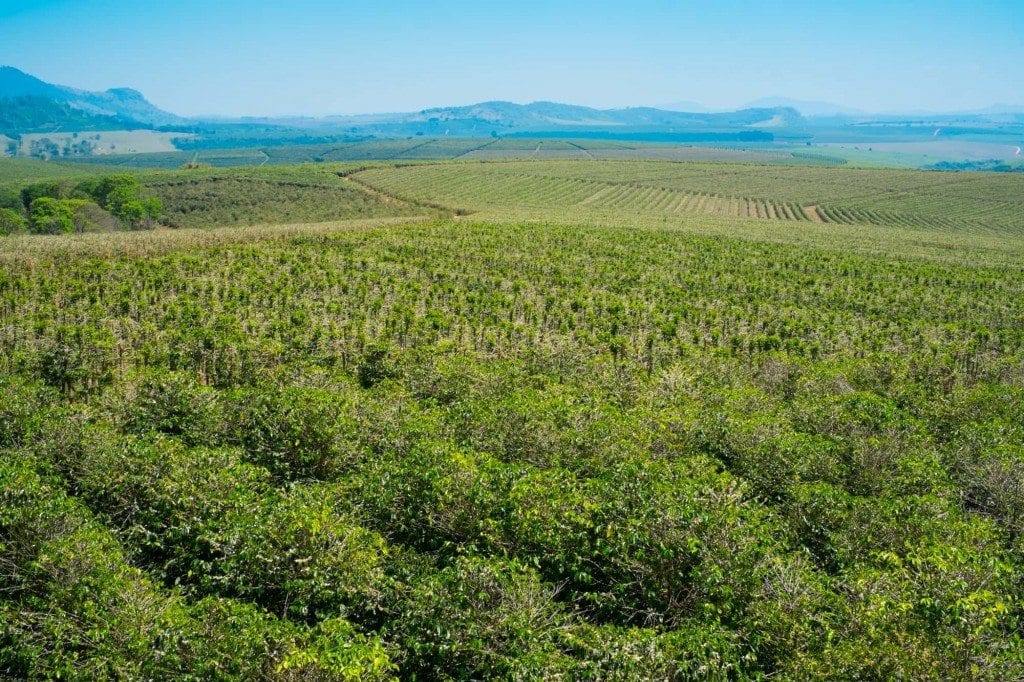 What would we think of Brazilian coffee if the talented and passionate people there began producing exceptional beans? What if cafés in its major cities were sourcing those coffees directly and serving them to an eager domestic market? Surely that would be worth our full attention as obsessive coffee enthusiasts (and, let’s face it, addicts). Guess what… all of this is happening right now!

While the consumption end of specialty coffee in Brazil is still centralized in the city of São Paulo, it’s also starting to make waves in cities like Rio de Janeiro, Belo Horizonte, Curitiba, and Porto Alegre.

Brazilian coffee production is more geographically dispersed than consumption is; nearly half of the nation’s states have some production zones.

In other words, coffee’s a big deal in Brazil and it’s becoming even bigger.

But is it third wave? 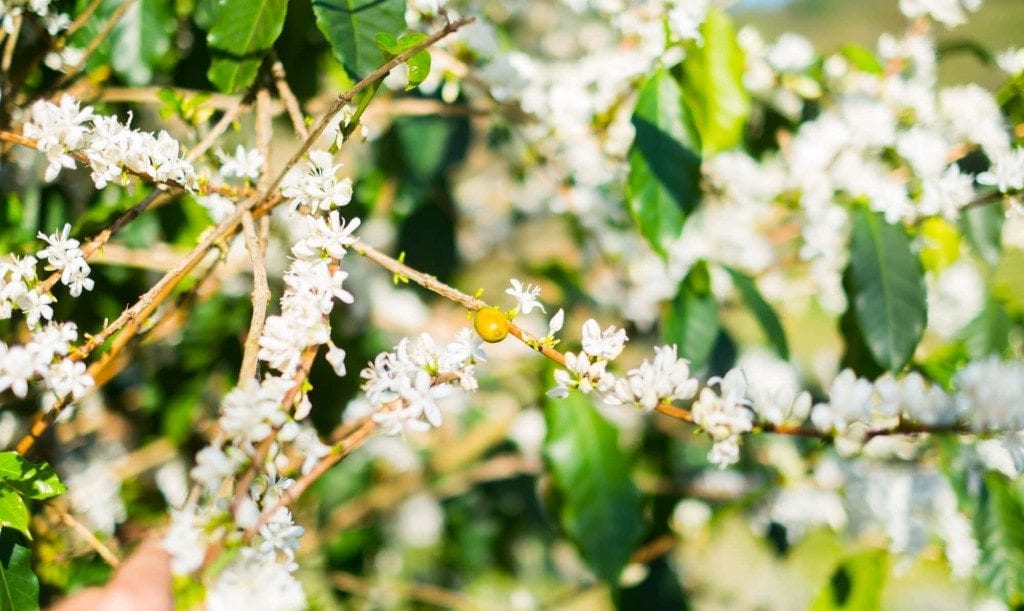 What is “Third Wave Coffee” Anyway?

There’s no single definition of “third wave coffee.” For some, it means a renaissance of filter brewing and a focus on lighter roasting. For others, it’s the exclusive use of coffee that scores 80 or above on the SCAA cupping form (and is free of primary defects or unclean odours).

And for baristas, it often means both, in addition to educating the consumer about everything that makes coffee taste the way it does. This includes varietals, processing, and roasting.

For me, third wave encompasses all of these things. So as we look at Brazil, let’s think about the whole package: filter coffee, lighter roasts, quality beans, and consumer education. 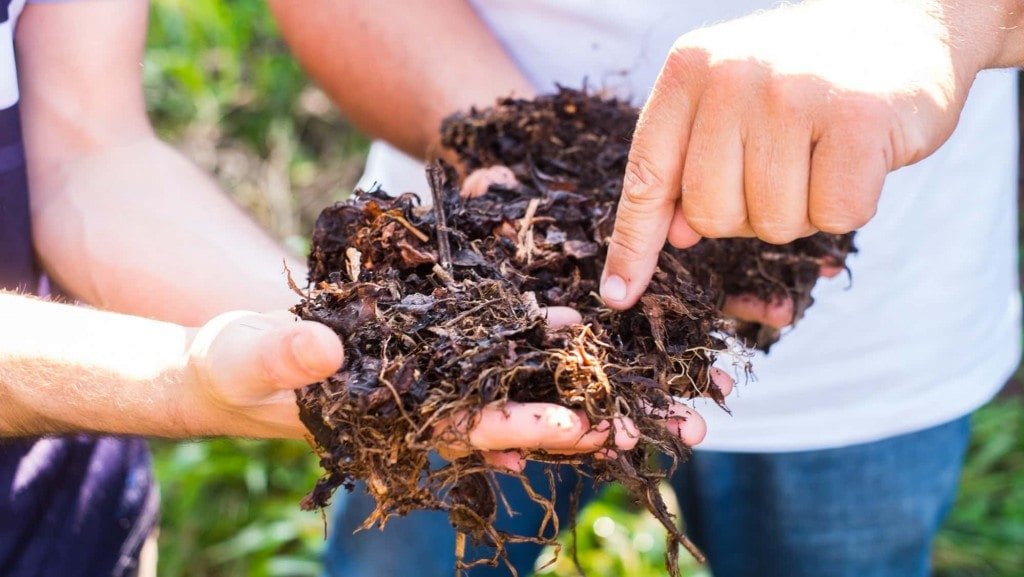 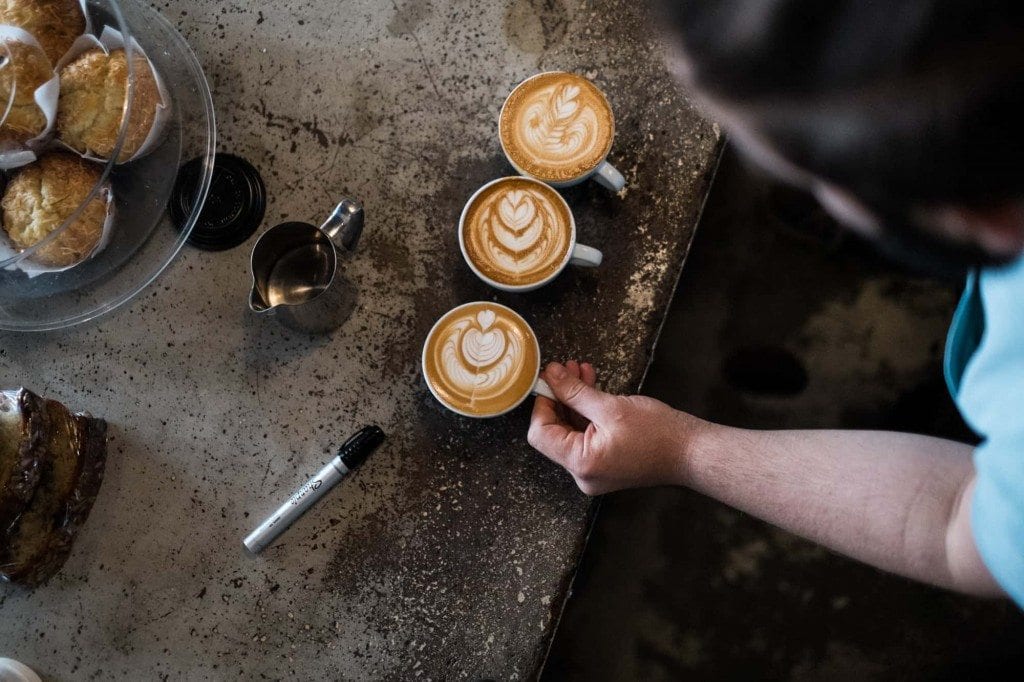 A focus on quality, from origin to consumption.

I’ve spent most of my coffee career working in Australia. There’s a perception that we’re ahead of the game in just about every way possible. But even though we have tons of third wave cafés and talented roasters, consumer preference remains dominated by milky coffees like the flat white. There’s always a moment of excitement when you get a straight espresso order in among a wave of lattes.

In São Paulo, I observed the opposite. What struck me most about consumption there was the amount of black vs. milky coffees consumed in specialty shops. Espresso after espresso was being sent out alongside filter brews. Lattes and cappuccinos hardly made a dent in the orders. 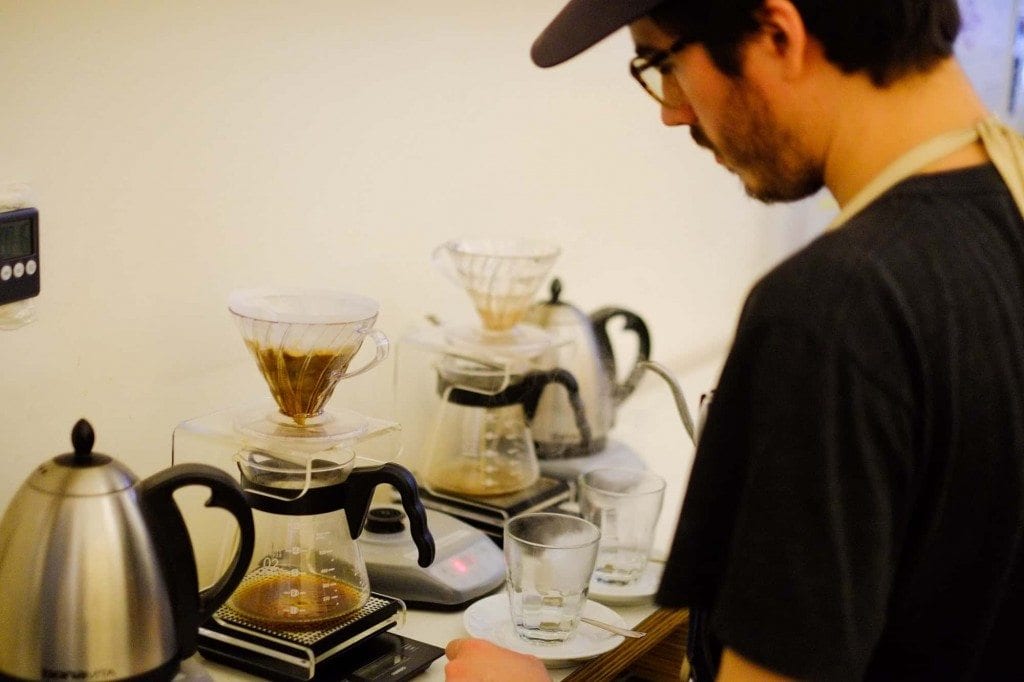 Flavio, one of the owners of Beluga Cafe in São Paulo.

Two São Paulo cafés that deserve special attention are Beluga and Isso é Café. Beluga has a light, Nordic atmosphere, and Isso é Café a brutalist, metropolitan style. Both shops source their own coffee by driving out to farms near São Paulo—in fact, Isso é Café also have their very own farm! The coffees I was served were as good or better than some I’d tried recently in Australia. 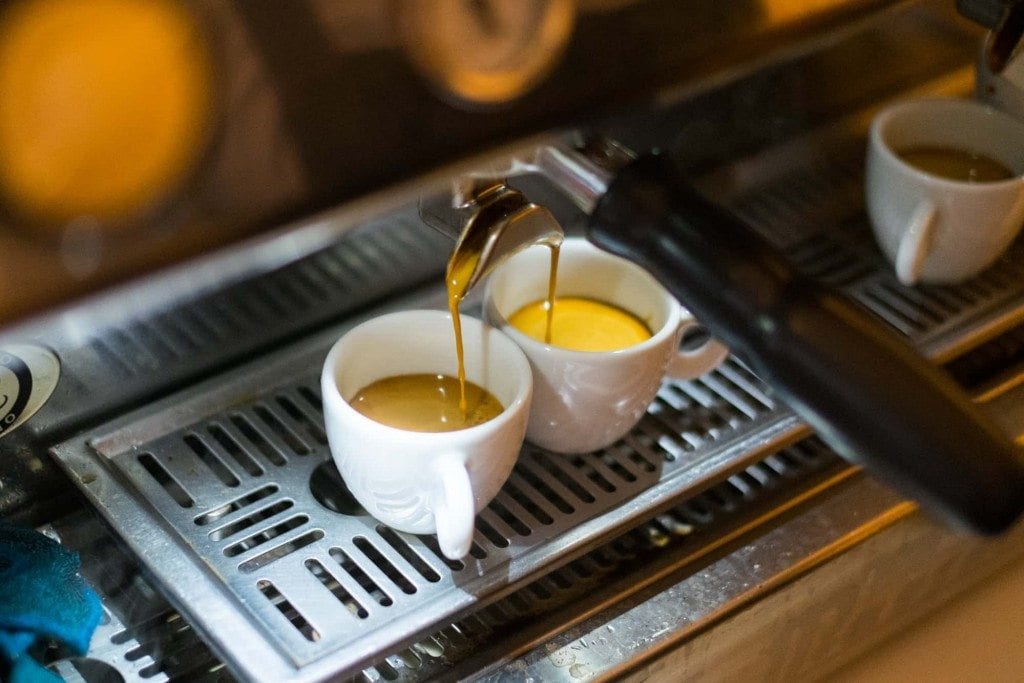 Espresso from Brazil, made by Brazilians for Brazilians… in Brazil.

What About Brazilian Production?

Brazil produces a staggering amount of coffee. In fact, it’s the world’s #1 coffee-producing nation by volume. Though this has affected its reputation, it means investment from cooperatives, government organisations, and private bodies in coffee production and research outstrip that found in any other producing nation.

Today, this investment is giving rise to a new generation of agronomists, exporters, cuppers, and Q Graders. We’re seeing a greater focus on creating and maintaining economically and environmentally sustainable production methods.

Perhaps even more exciting, there are initiatives focused on “discovering” specialty-grade coffee on farms that weren’t even aware they were producing it. 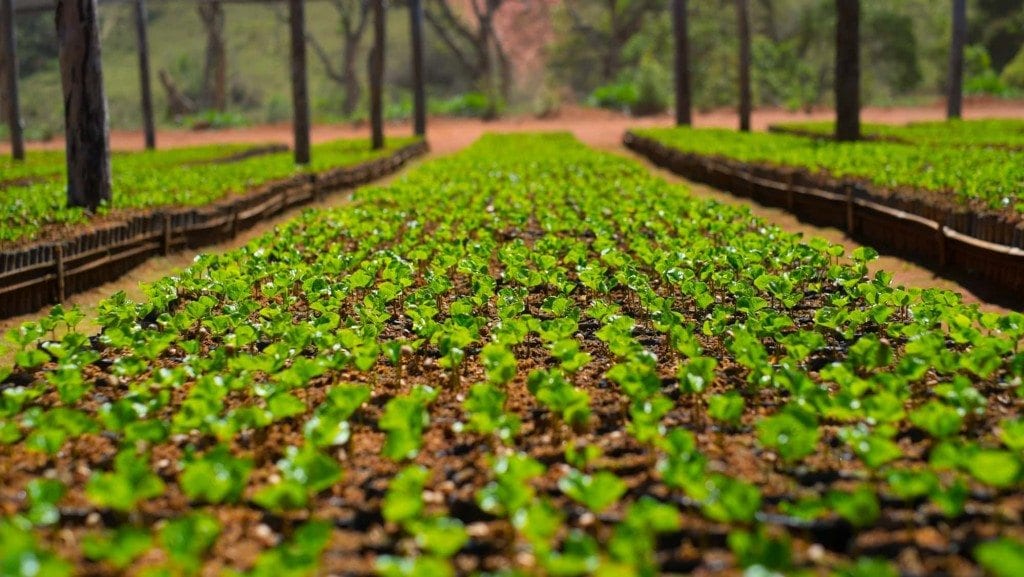 Mundo Novo, a widely-planted natural Brazilian hybrid (Typica and Bourbon) in the seedling stage at a Minas Gerais nursery.

But how do you “discover” specialty coffee? Well, think about how you and your three-quarter-full takeaway latte loving friends only “discovered” specialty coffee a few years ago. Before then, demand for it didn’t exist and we didn’t know what to order at a coffee shop.

In turn, producing nations had no reason to ensure the coffees they exported would make coffee geeks happy. Many farmers have been producing what we now call specialty-grade beans for years without knowing it. With no reason to invest the extra capital required to assess and maintain their specialty coffee, very few did. But things are starting to change.

International consumers and producers are coming closer to wanting the same thing. In the Brazilian state of Minas Gerais, an organisation called Cafebras sprung up in 2013 to work alongside producers. Cafebras assesses the quality of coffees to determine if it is already at (or has the potential to be) specialty-grade. They also provide a platform (and a superb cupping facility) for international roasters to sample and purchase coffees from partner farms.

The coffees I cupped at Cafebras were exceptional. Clean, fruit-driven, and sweet, they had exactly the kind of complexity roasters look for when choosing a coffee that could work as either filter or espresso. 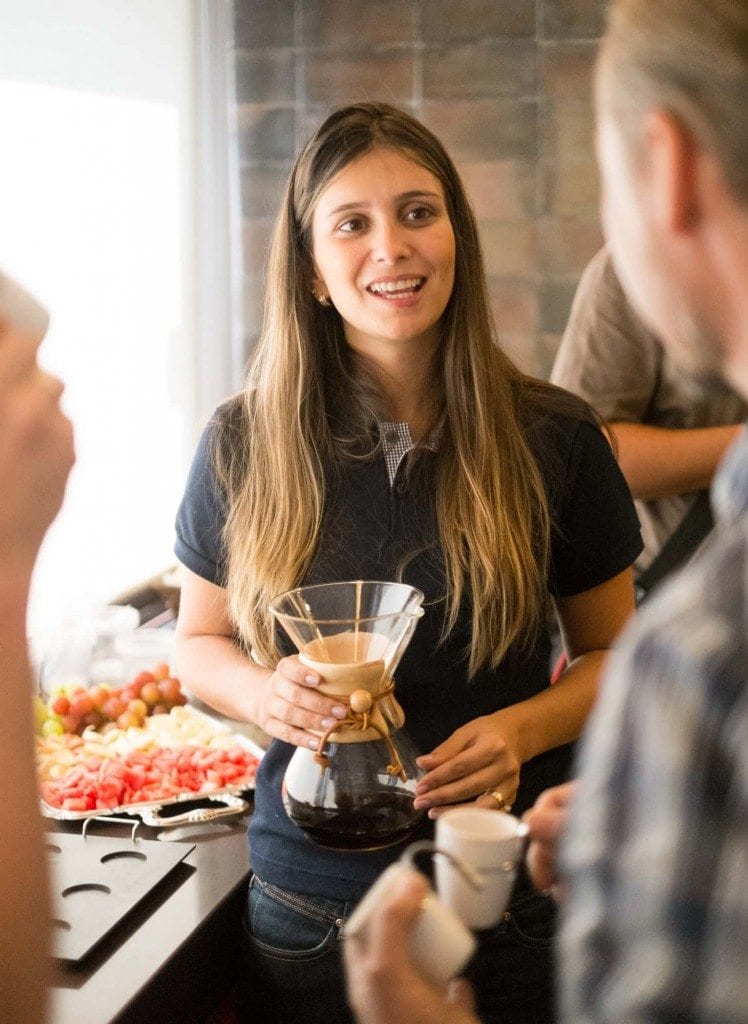 Natalia Brito of Cafebras, herself a coffee producer, hosting a cupping at the Cafebras office.

So is Brazil Third Wave After All?

Is the commodity coffee giant, Brazil, really third wave? The cultures of consumption and production increasingly show the passion, expertise, and dedication I associate with the third wave of coffee.

To go back to the definitions outlined earlier in this article, to be considered third wave, a nation or retailer must be:

Does Brazil fulfil these criteria? I’ll let Douglas, Head Cupper for Cafebras answer that question for you: 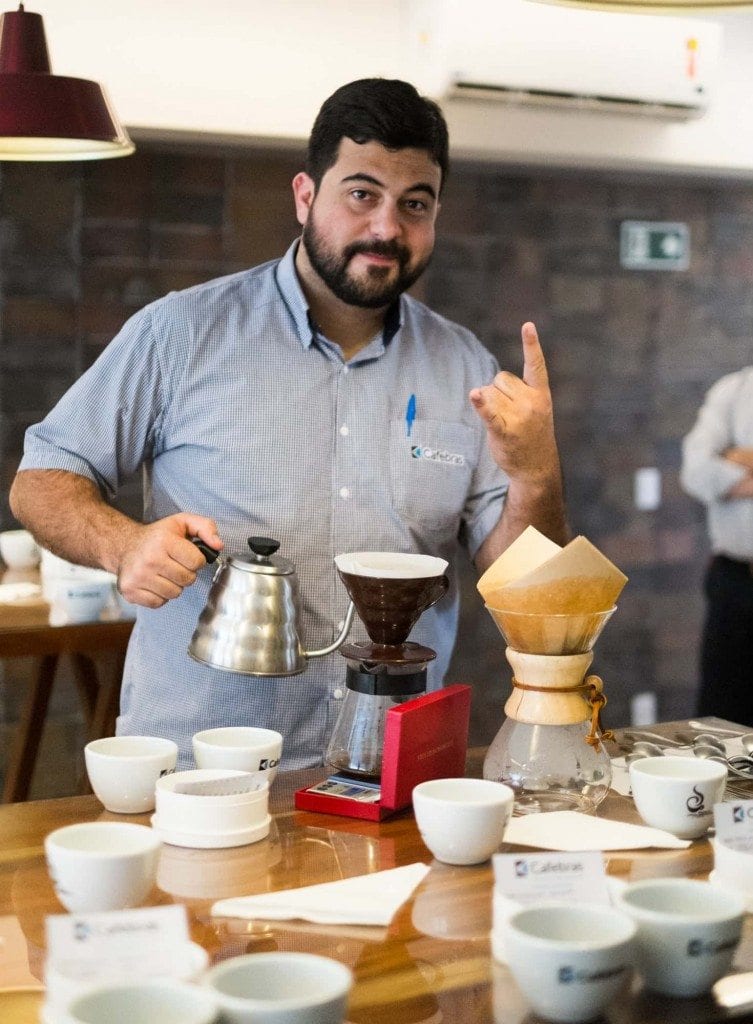