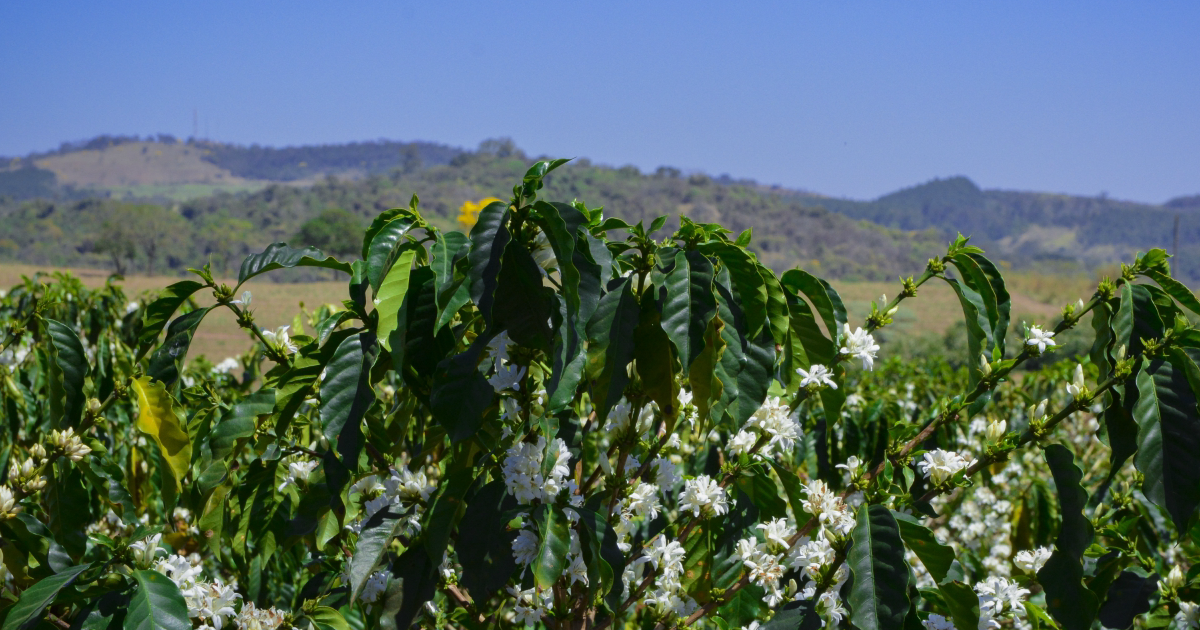 The Catuai variety of coffee has been in production for over four decades, and while it’s no longer a novelty on the market, it’s valued for its high yields, reliable quality, and potential profitability for producers.

Lately, there have been signs that a Catuai renaissance could be taking place. In 2019, many Catuai varieties have earned outstanding scores, were placed on lists rating the world’s best coffees, or were awarded the Cup of Excellence for the past two consecutive years in Brazil.

To explore why this could be taking place, the full qualities of this variety need to be fully explored. Here’s what you may not know about Catuai.

Where Does It Come From & What Is It Like?

Although it’s been researched since the 1940s, the Catuai cultivar was only officially introduced to Brazil in 1972. It’s a genetic cross between two natural Arabica mutations of yellow Caturra and Mundo Novo, that can come in red and variations. As it is a smaller plant, it can be planted closer together, creating a higher planting density, and allowing for easier access to its cherries during harvesting.

I spoke to João Batista Pavesi for more details on this variety, as he is a Producer Consultant, Q Grader, and Professor at the Federal Institute of Education, Science, and Technology of Espírito Santo in Brazil. I also spoke to Jorge Ramirez, who is the Consulting Expert and former Technical Manager for ICAFE, or the Instituto del Café de Costa Rica, which is the country’s official coffee institution.

Jorge says that while many subtypes of Catuai exist, most aren’t identified by their technical names in most Central American countries.

The first harvest of Catuai usually only takes place after three years. As João says, it’s a plant that responds well to liming and fertilisation, which means that management during production can help to determine how productive a plant is or not.

He adds that as some might become ready for harvest earlier and others later, it allows labour and machinery to be distributed over a long period. He says, “This model is also better for optimising post-harvest and storage structures, allowing purchase and sale deals to be carried out in a greater number of episodes”.

When it comes to processing and drying, methods differ from country to country. Sérgio Pereira Parreiras is a Scientific Researcher at IAC (Instituto Agronômico de Campinas) and says that in Brazil traditional and natural methods of processing Catuai are preferred, as they add body to the cup and create a unique profile. In Central America, naturally drying coffee in beds is growing amongst smaller producers. Jorge says that sun and mechanical drying are also popular here.

The biggest issue facing Catuai is its poor resistance to rust, fungal infections, and pests. However, this is changing as newer generations of cultivars are created. According to Sérgio, Brazilian terroirs tend to produce plants that aren’t as prone to rust as those in other producing countries, due to the fact that more stable climate conditions are present here. However, he adds that it will require more investment in fertiliser in Central American regions, which can cut into a producer’s profits.

He says, “With mechanised coffee farming… the adoption of good agricultural practices, and only applying pesticides at the right time, rust isn’t a problem that causes as much impact as it did in Central America and Colombia. So here, with pesticides, we have managed to maintain very high productivity yields, mainly in mechanised areas”.

Catuai can have a variety of attributes and sensory qualities, and depending on how and where it was produced and processed. For João, it “has several descriptors: chocolate, caramel, caramelised sugar, honey, almonds, and spices [like] nutmeg and sweetgrass”. It’s recommended that it undergoes a light to medium roast to bring out its best qualities.

When it comes to different colour varieties of Catuai, there are no significant differences in flavour. Hanna Neuschwander is Communications Director of World Coffee Research and tells me that “The question of flavour impact of genetic differences (e.g., red vs yellow) isn’t well studied. There are no good trials that attempt to isolate this that I’m aware of.”

João says that for him, red Catuai can have a fuller body and yellow Catuai can have a softer body, but it will depend on climatic conditions and altitude present when during growth, as well as the post-harvest processing employed. He adds that red Catuai beans tend to produce more complex coffees.

Luiz Melo is a Q Grader and Founder of the Supernova Coffee and Roasting Chain in Brazil. He says that while yellow cherries are preferred in the international market, specific differences between varieties often can’t be perceived through blind cupping tests. He adds that both consumers and professional tasters should undertake blind taste tests of coffees of different varieties, so they can learn to define the difference between Catuai or Mundo Novo varieties.

While the Catuai variety of coffee is characterised as being a vigorously growing coffee plant, it’s highly susceptible to coffee rust disease and coffee berry diseases. It also has high nutritional requirements during growth, which means that it can require additional investment and care from producers during its growth stages.

Despite this, it is capable of creating a variety of notably unique cup profiles, depending on where and how it was cultivated. Further consumer and roaster education into what the Catuai variety has to offer will be key to increasing its popularity, and ensuring there is a demand for it both now and in the future.

Enjoyed this? Check out Coffee Varieties Debunked: Why Not All Geshas Taste The Same

Coffee Varieties Debunked: Why Not All Geshas Taste The Same
What is excelsa coffee?
VIDEO: What Do Different Coffee Varietals Look Like?
Maracaturra: Why a CoE-Winning Farm Grows Hybrid Varietals