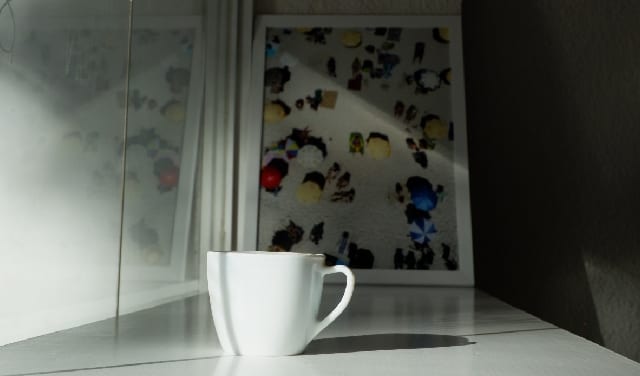 Last year, the State of California ruled that coffee should be labelled with a cancer warning. But in part thanks to the efforts of the National Coffee Association, that decision was changed this week.

California law requires that many everyday items that are linked to a risk of cancer be clearly labelled so, under The Safe Drinking Water and Toxic Enforcement Act, better known as Prop 65. Because of a lawsuit filed by a consumer group against a number of coffee businesses, some coffee shops posted Prop 65 warning signs and some other companies applied labels to their coffee products. The perceived link to cancer was because coffee beans contain acrylamide, a common chemical compound that occurs in trace amounts during roasting.

A coffee in a café. Credit: Neil Soque

A lawsuit registered by non-profit group Council for Education and Research on Toxics claimed that a number of coffee businesses were violating The Safe Drinking Water and Toxic Enforcement Act, which requires warning labels on toxic substances. Last year, a judge determined that the warnings were needed on coffee products because coffee roasting produces trace amounts of acrylamide.

But on June 3rd, after opposition to the ruling from the National Coffee Association and others, the State of California issued a notice of approval of regulatory action. It states, “This action adopts a regulation which provides that exposures to chemicals in coffee which are listed on or before March 15, 2019 as known to the state to cause cancer, that are created by and inherent in the processes of roasting coffee beans or brewing coffee, do not pose a significant risk of cancer.”

Does Acrylamide Cause Cancer?

Cancer Research UK states that “evidence from animal studies shows that acrylamide has the potential to interact with the DNA in our cells, so could be linked to cancer. However, evidence from human studies has shown that, for most cancer types, there is no link between acrylamide and cancer risk.”

In 2016, the specialised cancer agency of the World Health Organization, the International Agency for Research on Cancer (IARC), concluded that coffee is “not classifiable as to carcinogenicity”.

The confirmation from the State of California is good news for local coffee businesses, which may have had to educate customers concerned by the labels or lost consumers confused by the information.

Martin Mayorga, the founder of Mayorga Organics, highlights the National Coffee Association (NCA)’s role in lobbying against the Prop 65 labelling.

“When we got served a letter by the state… NCA created a joint defence group. We all funded one big law firm here in California and because of NCA, this was shot down.”

The NCA refers to itself as an advocate for the US coffee industry. It says that it has worked to fight the imposition of cancer warning labels for coffee because “there is overwhelming, independently conducted scientific research which has led researchers to conclude that coffee does not cause cancer.” It says that Prop 65 has “created a long, confusing, and costly problem for coffee drinkers and coffee businesses.”

For those who keep up with the research about coffee and health, and to those familiar with the low risk posed by acrylamide, the decision makes sense. Labelling coffee products as potentially carcinogenic is sensationalist at best and could have a real impact on California coffee businesses. So rest assured that the World Health Organization has signed off on the safety of your daily pour over.

Find this interesting? You may also like Raw Cacao & Chocolate: Health Foods or Dangerous Habits?