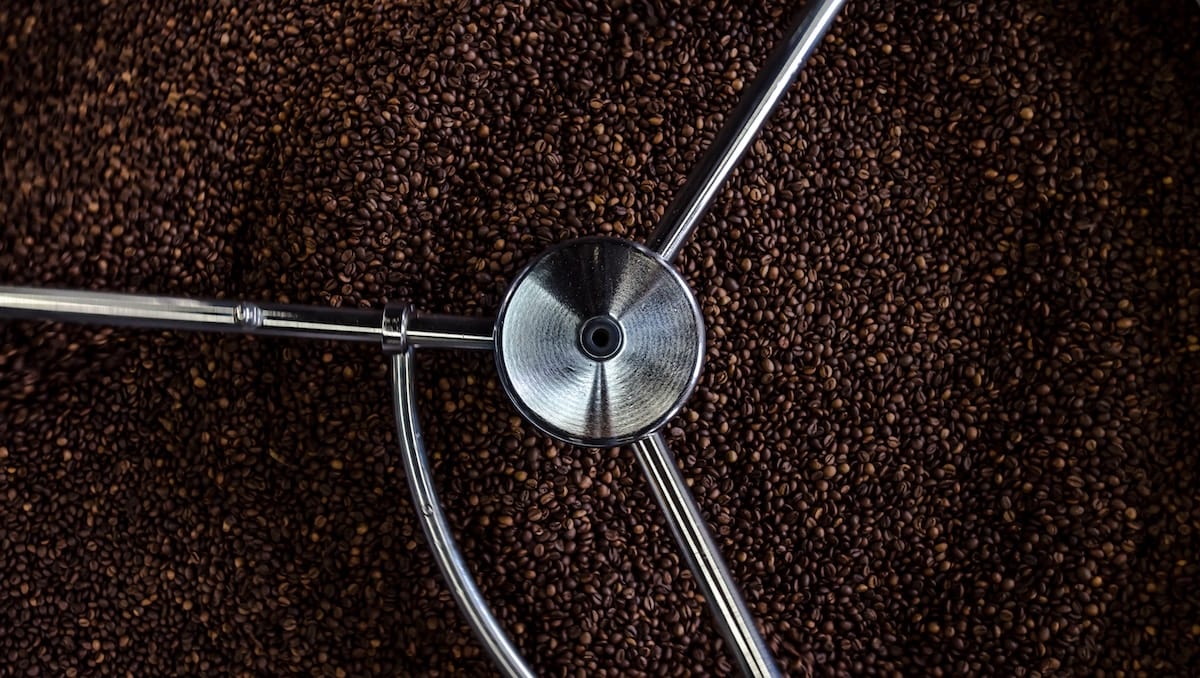 Coffee should be for everyone, regardless of gender or ethnicity. But the industry is traditionally dominated by men. That’s changing – for example, 2018 saw us celebrate the first female World Barista Champion, Agnieszka Rojewska – but there are still barriers to women looking to make a career in coffee.

There’s a lack of firm data on women’s roles throughout the supply chain. But even without the numbers, it’s clear that men take the lead in many areas. Coffee roasting is one role that is traditionally filled by men.

However, some women are taking the roastery into their own, very capable hands – but not without obstacles. Read on to find out more about women in coffee roasting in their own words.

You may also like SCAA & CQI Ask: How Can Gender Equity Improve Coffee?

A Lack of Representation

The World Coffee Roasting Championship (WCRC) was founded in 2013. Just a quick look at its competitors in those five years highlights the lack of gender diversity in coffee roasting. Joanna Alm of Sweden and Yulia Saichuk of Ukraine made it to the top ranks when they competed, but it’s inarguably a male-dominated event. There is a gender gap in most coffee competitions, but it seems even more apparent here than in events such as the World Barista Championships and World Brewers Cup.

And the lack of representation isn’t just in competitions. Natalia Grabowska is Head Roaster for Full Circle Roasters in Dublin. She tells me that she doesn’t see many women roasters.

“Even though I feel valued as a coffee roaster, the Irish roasting community doesn’t have many women roasters. There are only three that I know of, including myself,” she says.

“There are a lot of coffee roasteries in Ireland but not many women. It’s hard for me to explain why that happens because I don’t really know.”

Barriers For Women in Coffee Roasting

Are women underrepresented simply because fewer women are interested in roasting? And if so, why? Do higher barriers exist for women to enter the industry than for men? Or is the gender gap due to something else entirely?

Juliet tells me that it was challenging to start her career as a roaster and that she did not hear back from anyone willing to offer her a position for years.

“I have been told by men that they like hiring women because we clean a lot, as if it was supposed to be a compliment,” she tells me. “And I have been told I’m being too emotional or sensitive when I bring forward an issue.”

Juliet tells me that she has also faced racial prejudices and stereotypes. “I have been told by a man that they like hiring Asians because we are so hardworking,” she says.

“But I don’t have solutions and my experiences are unique to me. They include men just taking bags of green coffee bag from me without asking if I need that help. I have been told by a man that he didn’t like the way I stand while roasting coffee and [he] pushed my arm down when it was resting at my hip.”

Mandy Spirito is director of coffee at Halfwit Coffee Roasters in Chicago. In an article published in Roast Magazine and now archived on Royal Coffee’s blog, she writes about the barriers she faced starting out as a coffee roaster, including being told that she was “too tiny.” She moved to San Francisco and found successful female roasters of similar stature.

Mandy explains how in 2016, all of the competitors for the US Roaster Championship were men. In reaction, the Roasters Guild Event Committee, with help from the Specialty Coffee Association, set up She’s The Roaster. The movement’s mission is to “promote and encourage self-identifying womxn in the coffee industry to become professional coffee roasters.”

It’s not clear whether it’s a direct result of the movement, but this year’s US Roaster Championship includes four female competitors, including Jen Apodaca.

Jen is a member of She’s The Roaster and Director of Coffee Roasting at The Crown, in Oakland, California. She says, “If there’s one thing I could share with the people who are responsible for the hiring and promotion of people in their place of employment, it would be to learn about your implicit biases and work to overcome them. Once you learn what they are, you will notice how many truly great people you overlooked or dismissed.”

Juliet says, “It takes diversity in people to hire diversity. It takes women in management positions to hire other women.” But she acknowledges that this is more easily said than done. She tells me that she has advertised vacancies for roasters and had only men apply.

This is where visibility and representation are important. When women can see others in roasting positions and imagine themselves in the industry, they may be more likely to consider it a realistic career option. But of course, we need to recognize that not all women’s experiences are the same and be careful of tokenism.

Jen says, “Women roast coffee all year long, and it is important to ask their opinions all the time. Ask us questions because we are great roasters and we want to talk about roasting [not because we are women].”

So, how do we improve equality in the roasting industry? Juliet tells me that “all people in ‘minority’ groups need to feel safe to speak up, but more importantly, they need to be heard. Without judgment, without being given a ‘solution’ immediately, especially from someone who has never been in their shoes.”

She says, “The more stories of the ‘minority/other’ are told, read, and listened to, the less alienated and scared people can be. To have the platform to be heard would be a great start.”

Katelyn Thomson is the co-owner and Head of Coffee for Common in Edinburgh. She tells me that speaking out and openly seeking support have helped her. She also tells me that having a mentor is helpful in navigating difficult situations.

Jen says, “If there is one anecdote that I would share about working in this industry, it is that if you do not have a solid advocate at your work who wants to support your education and advancement, don’t waste your time trying to change their minds. Work hard, stay, and learn as much as you can, but don’t die slowly on the hill for them.”

Juliet tells me that she once received a useful piece of advice: never turn down a cupping. She says, “you can learn so much from cupping with other people, in other companies. That has been so helpful for me over the years.”

Natalia recommends being proactive and seeking help from others in the industry. She says that this helped her to transition from working as a barista to becoming a roaster. “Meet people from the industry, start reading and exploring roasting, find other roasters and ask questions,” she says.

The Kore Directive is a London-based organization open to self-identifying women in the UK. Wherever you are in the world, consider looking for local collectives or online communities to build your network and find like-minded people in the industry.

Strong Women of Coffee profiles women in the industry and can be a great resource for those looking for inspiration in roasting or other areas of coffee. The International Women’s Coffee Alliance (IWCA) and Partnership for Gender Equity are other sources of information about and for women in coffee.

It’s not always clear why women are under-represented in coffee and the solutions are even more uncertain. But as a community, the coffee industry has a responsibility to listen and learn from lived experiences.

Take a look at your own involvement in roasting and other parts of the supply chain and consider whether you can be an advocate or ally. Do you make it known that your organization is open to all? Do your hiring practices prioritize diversity? As a consumer, do you seek out roasters that employ under-represented communities? By collectively listening and acting accordingly, we can make coffee truly a place for all.

Sunghee is the co-founder and CEO of Bean Voyage, a feminist organization co-creating a coffee value chain that works for all.