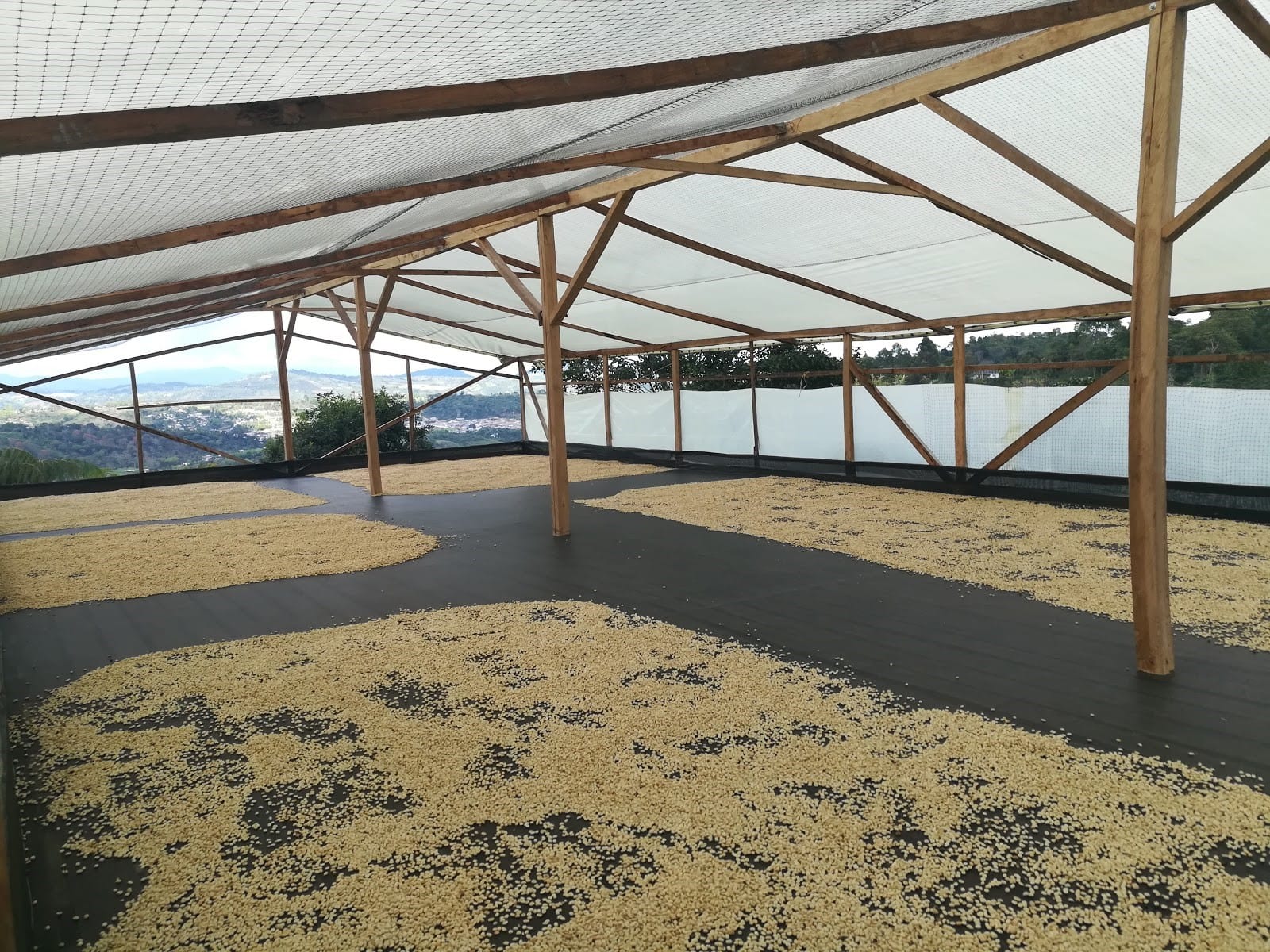 There are few countries more famous for their coffee than Colombia. And within Colombia, no region produces more coffee than Huila, a mountainous department lying in the southwest.

I recently attended Mejor de Huila, an auction of 30 of Huila’s best specialty coffees, run by InConexus and Royal Coffee. While there, Technical Assistance Director Pedro León agreed to talk to me about what sets Huila apart.

According to the Colombian Coffee Grower’s Federation (FNC), in 2016 Huila produced 2.6 million 60-kilo bags, which accounted for 18% of the country’s coffee. That same year, Neiva’s Chamber of Commerce reported that there are 154,800 hectares of land dedicated to coffee in the department.

But Huila’s value isn’t just in its quantity of coffee. It also lies in its quality. It regularly produces Cup of Excellence-winning lots. What’s more, in 2013, it received Denomination of Origin status – the same status awarded to champagne, Roquefort cheese, and many other foods and beverages with unique, location-specific characteristics.

And then there’s its reputation. Many roasters, baristas, and café owners will tell you that Huila is one of their favourite coffee origins, thanks to its bright acidity, sweetness, and aromatic profile.

Any roaster, green bean buyer, or coffee lover should be familiar with Huila’s coffee. So, let me share with you some of the basic information you should know.

Interested in Colombia’s other coffee-producing regions? Check out our Roaster’s Guide to Colombian Coffee Origins

Let’s start with one of the most important questions: what does coffee from Huila taste like?

And during the four days of cupping at Mejor de Huila, I had the chance to ask many of the international attendees about their experiences. John Laird, Managing Director of AKA Coffee, told me that he tasted caramel and floral notes as well as “fragrances like toast and sweet cookies.”

Briana Dicket, a coffee buyer from the US, says, “I found beautiful citrus fruits. There is some pineapple, I’m getting some lemon. They are all very sweet, you get some nice raisin and cherry notes as well… [and] floral notes.”

But what sets Huila apart from other Colombian coffee origins? Pedro León tells me, “It has a brighter acidity and fruit notes. It is a complex coffee because it has genetic variability and [is grown in a zone with] climatic diversity.”

Since coffee is, quite literally, the fruit of its terroir and climate, let’s take a look at that climatic diversity that Pedro León mentions.

Huila is framed by the Central and Eastern ranges of the Andes, with most of it sitting in the Magdalena Valley. This provides great variation in climate: according to the FNC, temperatures on farms vary from 17°C (62.5°F) to 23°C (73.5°F).  Most of these farms are between 1,200 and 1,800 m.a.s.l. They also benefit from the nitrogen-rich volcanic soil.

However, like all coffee-producing regions, Colombia is currently facing variations caused by climate change. “[Farms at 1300 m.a.s.l and below] are experiencing higher temperatures… and this results in high levels of coffee berry borer infestation,” says Pedro.

This has displaced some producers, although generally speaking Huila’s high altitudes means that the ones here are not affected. Pedro tells me, “Climate change and market conditions have made Colombian farmers move from the Coffee Triangle namely, Risaralda, Caldas, Antioquia and Quindío and north of Valle del Cauca – to the south of Colombia… the south of Tolima, Huila, Cauca and Nariño.”

Should we be worrying about Huila’s future? This is a hard question to answer. The good news is that the department has developed a strategy called Plan Huila 2050. It aims to improve sustainability by managing water, protecting the forests and biodiversity, developing sustainable climate practices to protect lands and their farmers, and more.

The Coffee Regions of Huila

Although we’ve looked at the general geography and climate of Huila, there are variations across the department. After all, 35 of Huila’s 37 municipalities grow coffee. Let’s take a look at Huila’s main coffee zones and their microclimates:

To the west of Garzón, you’ll find this mountainous region with a slightly lower average temperature: 23ºC (73.5ºF).

Named for the region’s capital, this northern region has a warm, dry climate with an average temperature of 27ºC (80.5ºF)

The view from one of Huila’s mountainous coffee farms. Credit: Alejandra Muñoz Hernández

According to the FNC, Huila is dominated by small producers: the average farm size is just 1.5 hectares. Yet Pedro tells me that most of them have their own wet mill. With such small crops, he emphasises that they need to focus on quality rather than volume. “This is what makes the coffee profiles so distinctive,” he explains.

Mr Andres Ruiz owns a three-hectare farm where he has been producing specialty coffee since 2008. He tells me that, over the past decade, he has made several changes to improve the quality of his crop. In doing so, he’s increased his income. This year, his coffee was cupped at 85.99 in Mejor de Huila, before being bought by Royal Coffee.

“Before I [fermented] for 26 hours. Now I do it for 36 hours,” he says. “The advice that [InConexus] gave me was to ferment the coffee longer in order to improve the physical characteristics and [ quality] of the bean in the cup.”

While most of the coffee in Huila is washed processed, Pedro tells me that there’s great potential for honey processing in the region.

What’s more, he explains that most of the farms in the south of Huila grow their coffee either under shade or partial shade.

With around 154,800 hectares of coffee, you can expect to find a lot of varieties in Colombia. This includes Caturra, Typica, Castillo, Bourbon, Colombia, Maragogype, Tabi, and even Geisha.

Learn more about varieties in Geisha vs Bourbon: A Crash Course in Coffee Varieties

This region of Colombia isn’t just special because it’s the country’s largest producing region. Its climate, terroir, and – perhaps most importantly – producers’ hard work and focus on quality make it an origin worth knowing.

Whether you’re a roaster, green bean trader, or simply a passionate coffee-drinker, Huila has much to offer.

Enjoyed this? Discover the rest of Colombia in our Roaster’s Guide to Colombian Coffee Origins

How Does Altitude Affect Coffee and Its Taste in the Cup?
40 Hours in The Life of a Colombian Green Bean Buyer
Understanding the Singaporean coffee market
8 Facility Observations a Green Bean Buyer Makes