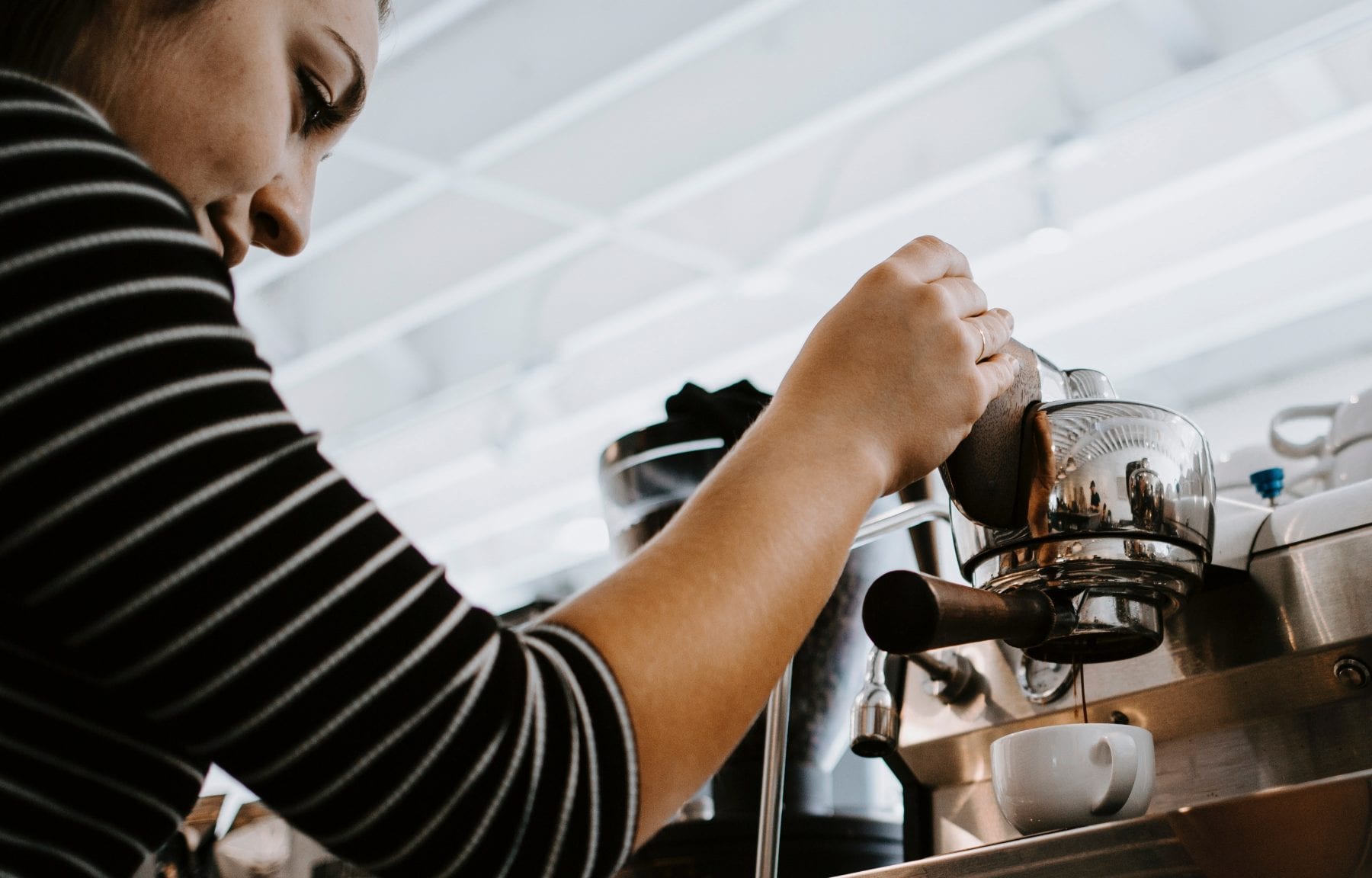 A Barista Foundation can be more than just a barista school. It can also be a tool for providing vulnerable people with a career path.

In Colombia, 27.8% of the population live below the poverty line (National Administrative Department of Statistics, 2015). But poverty isn’t specific to certain countries: in the same year in the US, 43.1 million people were living in poverty (United States Census Bureau).

This poverty often limits career and educational opportunities. And that is why Antonio Romero of Arte y Pasión Café, Bogota, Colombia decided to start a barista foundation. He agreed to speak to me about his initiative.

His first class included 12 people aged 13 to 17. They all came from the same school in the south of Bogota, one of the capital’s poorest areas. Most of them were unlikely to either finish school or go to university.

Antonio created an eight-month training program for them. It focused on barista skills, personal development, and an entrepreneurial spirit. He tells me his programs are about sharing knowledge and motivational experiences, while involving poor and marginalized communities.

SEE ALSO: How Do You Tackle Youth Unemployment? A Barista Academy

The Impact of Barista Education

Now, in 2017, six generations of baristas have been trained and certified. That adds up to around 90 young people from vulnerable communities, including young mothers, victims of human trafficking, and victims of forced displacement.

Graduating students have traveled to other countries to complete their training, started their own businesses, and tutored at respected institutions.

“They leave the foundation wanting to conquer the world. They don’t envy other people but instead are aware that they can get the life they want by their own means,” Antonio tells me.

Antonio has hired many of his team from the Arte y Pasión Foundation, but not just as baristas. Some of them work behind the brew bar, but others are managers, trainers, and consultants.

Andrés Toledo was one of the first class of alumni. He explains that he used to suffer from depression, but now he is always smiling. Coffee gave light back to his life. Now, he is the owner of a cake micro-enterprise, providing delicious baked goods to Arte y Pasión and several other coffee shops in the city. He’s also an important member of Antonio’s team of teachers.

“He arrives at the café at 5:00 am and organizes his cake production, at 8:00 am is ready to give his class, and then he finishes and delivers his cakes,” Antonio tells me, beaming with pride.

Willi, another alumni, has psychomotor limitations and can struggle to retain knowledge. Antonio explained that since Willi had a different way of learning, they emphasized learning by doing. Now, he works as a barista at Arte y Pasión.

The Struggles of Running a Barista Foundation

Designing, funding, and running a barista school isn’t easy. Arte y Pasión doesn’t receive any private or public financial backing. Fortunately, the coffee shop sales and training programs help them to remain self-sufficient. Yet Antonio knows that even more could be achieved with more money.

“We need many things… If we had better tools, we would have a greater impact,” he says. Yet he tells me that’s a consideration for the future.

Despite these difficulties, Antonio tells me that hardest thing about running a non-profit is when you are unable to achieve your goals. His aim is to enable vulnerable youths to build a secure future for themselves, but not all of his students succeed. He sees this as failing as a trainer.

Yet is it worth it? For Antonio, absolutely. He tells me that the successful stories of his students motivate him to keep going.

Having the right tools is necessary, but not always possible.

Other Barista Foundations Around The World

Arte y Pasión is one of many excellent programs around the world. In South Africa, Red Band Barista Academy works to tackle youth unemployment. In Denver, USA, Prodigy Coffee encourages “apprentices” to realize their potential through working in coffee. 1951 Coffee in San Francisco, USA trains and hires refugees. In the UK, the coffee shop chain Pret a Manger puts 8 homeless individuals a year through its Rising Stars program, designed to build work skills and a career.

A barista foundation, apprenticeship, or training program benefits everyone. It supports vulnerable individuals and communities by providing alternative career options. At the same time, it brings passionate people into the coffee industry – people who may one day be the industry’s leaders and voices.

And whether you’re a coffee drinker or café owner, there are many ways to either support these initiatives or begin your own. From choosing where you purchase your coffee to who you hire, you can be part of this.