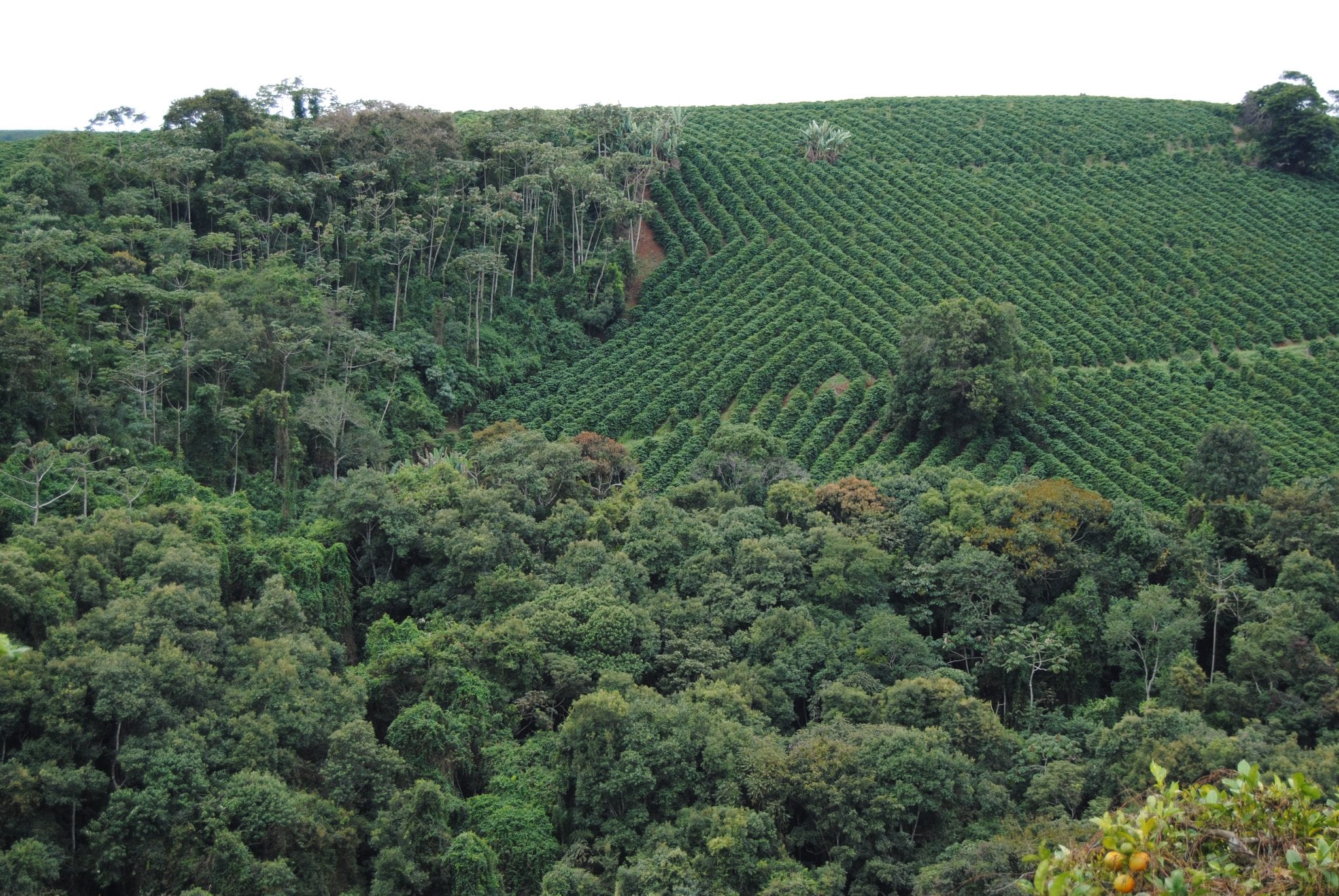 “Coffee is the world’s second-most traded commodity after oil”: you’ll find this written in published books, countless websites, academic theses, and more. Recently, Starbucks even repeated it to the US Senate Committee on Foreign Relations.

But it’s not true. And the more we keep saying it is, the more we devalue the actual worth of the coffee industry. 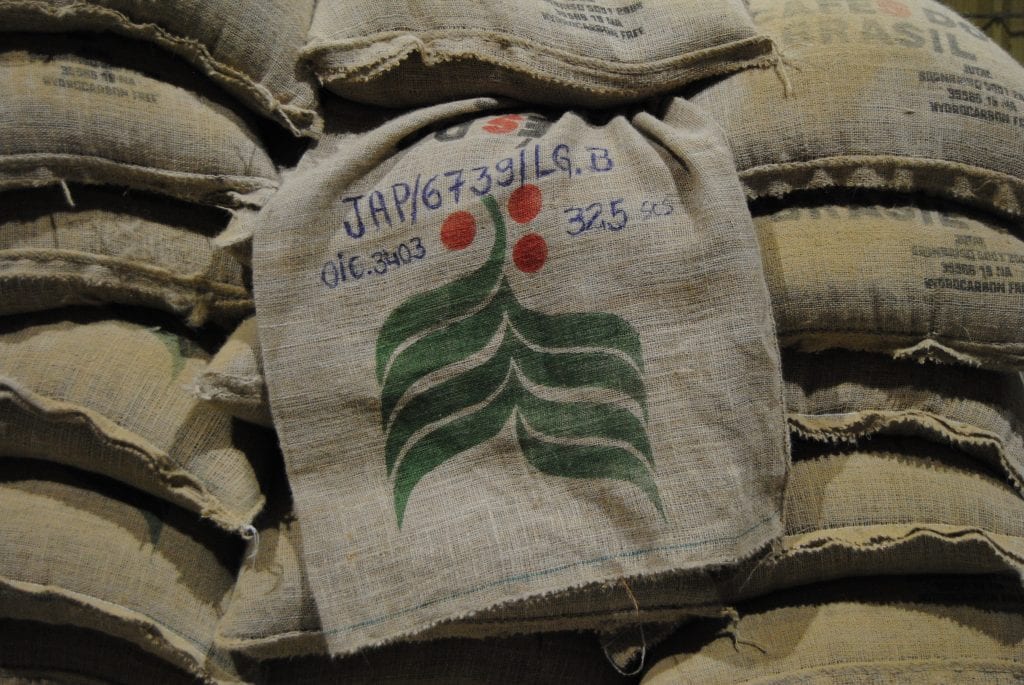 This is one of those pesky myths that’s easy to “prove” through references, but fizzles out when you start looking at the real data.

First of all, let’s look at the difference between “commodity” and “product”: a commodity is a raw product. Green or roasted coffee, for example, is both a commodity and a product. But that bottle of cold brew you picked up in the supermarket? Just a product.

According to MIT’s Observatory of Economic Complexity (OEC), coffee is the world’s 98th most-traded product. Green coffee comes in at 114, while roasted coffee ranks 301st. (All data appears to be from 2015.) Sure, we’re talking about products here. But there are plenty of commodities above coffee in this list: oils, metals, crops…

In fact, coffee isn’t even the world’s second-most traded agricultural product. That would be wheat, at position 70, after soybeans at number 54.

Surprised? You’re not the only one. Although many people in the coffee industry have debunked it, this myth continues to spread. 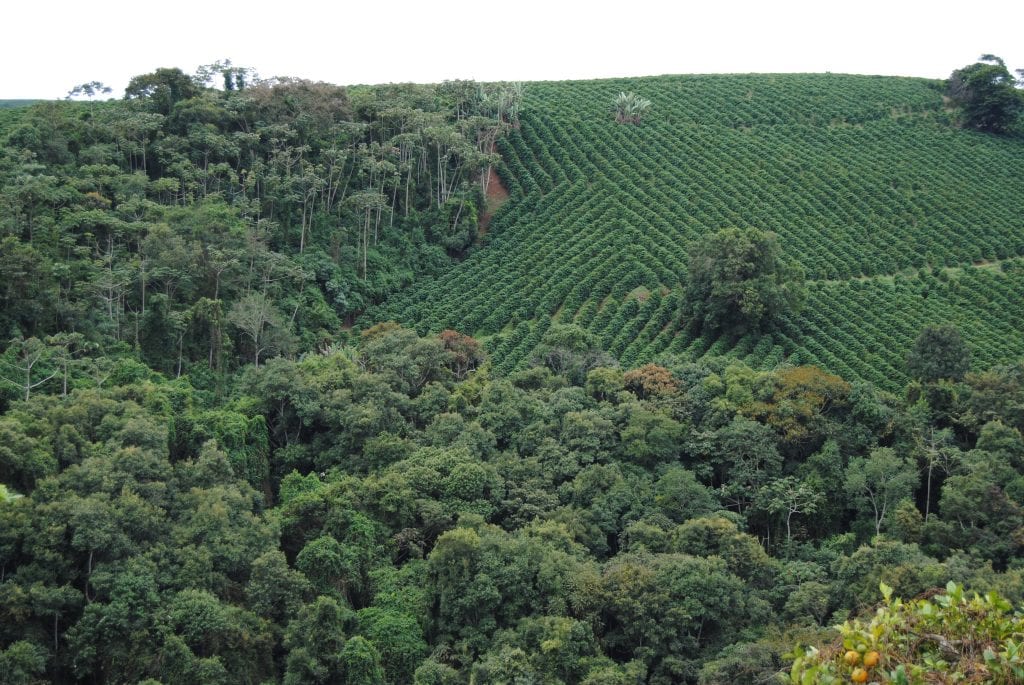 Why Do People Believe Coffee Is The 2nd-Most Traded Commodity?

Politifact also interviewed John Baffes, senior economist at the World Bank’s Development Prospects Group, who said that coffee was the world’s second-most traded commodity in the ’70s – but which year? By volume or value? Across the world or just in certain countries?

More sources have stated that coffee was, in the ’70s, the second-most traded commodity in regions such as Latin America – a claim that has more plausibility, and is backed up by reputable sources, although we’ve struggled to find the hard data for it. 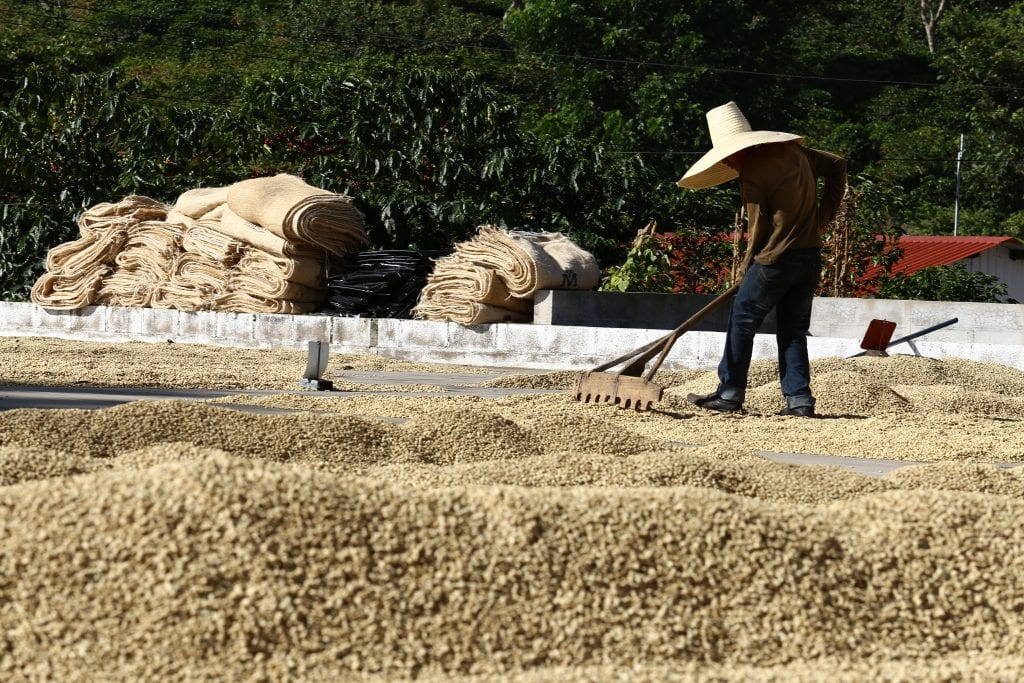 The Real Value of The Coffee Industry

The problem with this myth is that it cheapens the real value of the coffee industry. No, coffee isn’t the world’s second-most traded commodity. But it is still an enormous industry. According to the OEC, it was worth US $30 billion in exports in 2015.

It is also hugely important to many country’s economies. In Colombia, for example, it accounts for 7.2% of exports and, according to the World Bank, 7–8% of GDP.

And coffee is still an industry where prices are typically low and producers are made vulnerable by poor weather, pests, and more. How can we ask people to believe us on these issues if we continue to repeat claims that are inaccurate? And how can we expect them to believe the real impact that price increases could have?

Coffee makes a significant difference to the lives of millions of people around the globe – especially if they are paid fair prices, and if coffee buyers invest in quality products and good farm infrastructure. It’s time to start communicating the real value of coffee.

Tips For Calibrating Palates Between Origin & Consuming Countries
Examining coffee production costs across Latin America
Why does Ecuador import so much coffee?
Forward vs Spot Coffee Buying: The Pros & Cons