Perfect Daily Grind > Other Food & Drink > Medicine-Infused Tea & Coffee: Is This The Future? 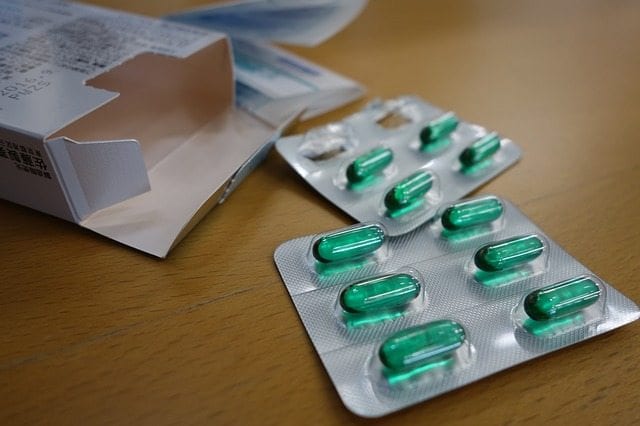 But imagine if that wasn’t just because you’re addicted to caffeine, but rather because your coffee was infused with a painkiller. According to Tetley’s Future of Tea report, this may be commonplace by 2026. And even now, we’re starting to see some companies dip their toe into the pool of medicine and vitamin-infused coffee.

SEE ALSO: Coffee Science: What Affects The Flavour of Coffee? 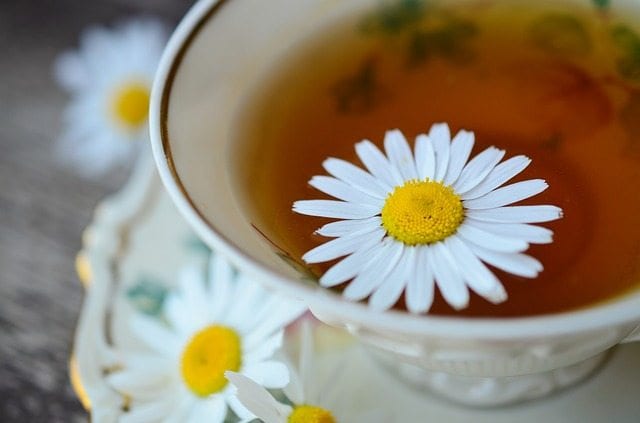 Teas may go from being home remedies to prescribed medicines.

So what exactly has Tetley predicted? “Daily cuppas enriched with medicines, from painkillers to antibiotics.” They are currently planing to launch Hangover Tea, Youthbrew Tea, Hair Restore Tea, and Virali-Tea for erectile dysfunction.

The company also mentioned the concept of contraceptive teas in an interview with The Mirror: “The benefit is that whatever the medicine, from birth control to antibiotics and painkillers, it could be available in a far more palatable format than a pill. Also, you may forget to take your pill but you never miss your morning cuppa.”

What Do Coffee Companies Think?

We spoke to Vera Roasting Company, a startup which just successfully registered a patent for infusing Arabica coffee beans with resveratrol, a polyphenol that is found in red wine and believed to have antioxidant properties.

They use coffee from Caldas, Colombia for two of their blends, and Honduran coffee for their decaf. Operations Coordinator Ellie Willis tells me their infusion process adds neither the taste nor the aroma of red wine (unlike other recent coffees to make the news), only the health benefits of the antioxidant. 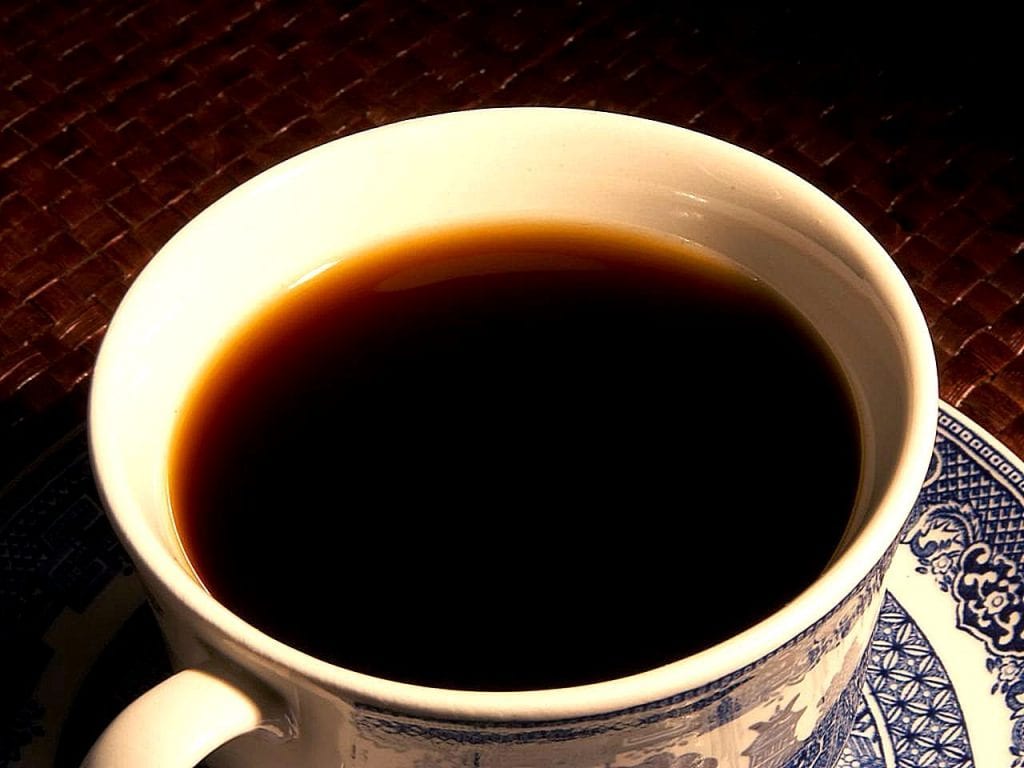 Could black coffee be infused with medicines – without altering the flavour profile?

Does Medicine-Infused Coffee Have a Role to Play in Specialty?

If the infusion process affects neither the taste nor the aroma, as Vera Roasting Company says, then there should be no reason for this trend to not venture into the world of specialty coffee. However, it’s hard to imagine that most of these medicine/vitamin-infused coffees wouldn’t somehow affect the flavour or chemical behaviour of the beans.