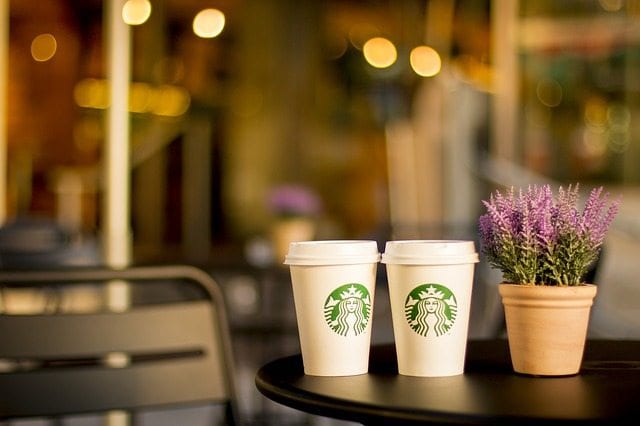 Last year, Starbucks CEO Howard Schultz told CNBC, “I wouldn’t be surprised if, one day, we have more stores in China than we do in the US.”

For many big brands, China is the country that’s going to revolutionise coffee. Big brands have begun flocking to the East Asian country, whose coffee consumption is growing fast – nearly tripling in just four years, according to the BBC. And now La Marzocco has also taken the plunge.

Coffee consumption is still relatively low in China – it is, after all, a tea-consuming culture. What’s more, statistics are skewed by the country’s vast diversity. Approximately the same size as the US, it is far less homogeneous. However, in 2014 the ICO reported a 16% year-on-year increase over the last decade – helped by a growing middle class.

Nestlé dominates the Chinese coffee consumption and production market. However, other companies are now focusing their business development plans on the 1.38 billion people living in the country. Starbucks’ first ever international Roastery and Reserve will open in Shanghai in May. Dunkin’ Donuts is another coffee chain targeting China.

And now specialty coffee brands, such as La Marzocco, is doing the same.

Specialty coffee culture has been growing in China for a while now – as the country’s Barista Champions could tell you. But the opening of a branch by one of coffee’s most famous hand-made espresso machine companies, La Marzocco, indicates how strong the market it.

La Marzocco has been working with local partners Gordon Chang, Douglas Chang and Ivy Yua for many years now, and took this weekend to launch its branch with them. Douglas Chang says, “This branch opening symbolizes the beginning of a new era, where specialty coffee is ready to take on the mass market coffee brands that are currently dominating the Chinese market.”