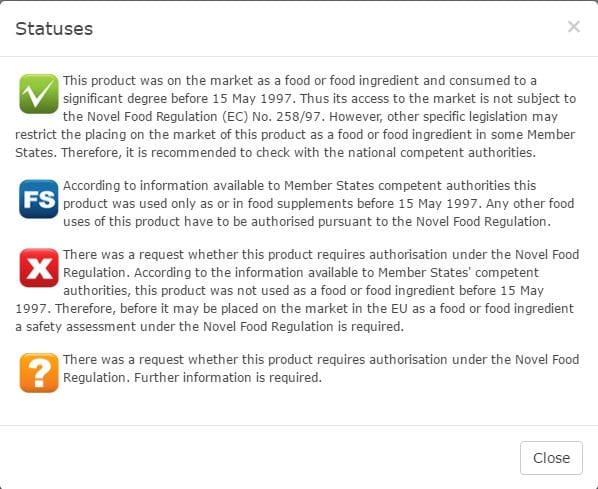 News has struck that cascara, tea made from the dried fruit of coffee cherries, is “banned”. The UK’s Food Standards Agency (FSA) has reportedly even raided coffee shops to confiscate it, claiming EU law as the problem. But what’s really going on here? We decided to do a little research.

Why Are People Saying That Cascara Is Banned?

James Hoffmann summarises the situation in this five-minute video. Watch it – and then read on find out what we discovered when we investigated further.

But Is Cascara ACTUALLY Banned?

Selling any food or beverage requires meeting certain legal standards – ones that define what “food” is, how it’s labelled, and determine acceptable standards. Since cascara tea is a relatively new addition to coffee shops in the EU, the regulation that applies here is Novel Foods. The EU defines this as “food that has not been consumed to a significant degree by humans in the EU prior to 1997”. 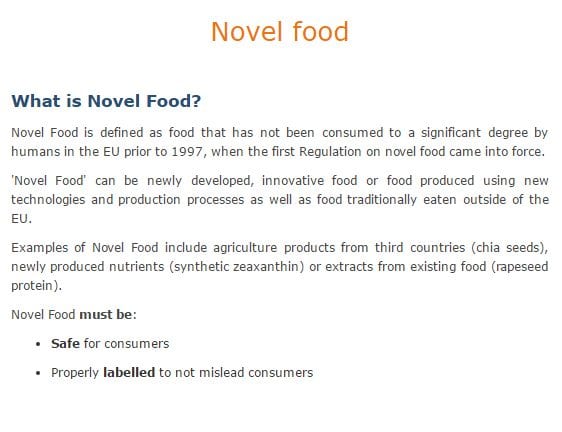 This means cascara needs to be evaluated by the European Commission before it can be sold as a food product – and there are reports that Danish shop The Coffee Collective have already submitted an application for cascara. But when we went to the list of Applications for Authorisation and their Status, it wasn’t listed.

Confused? So were we. Then we checked the Novel Food Catalogue and found this: 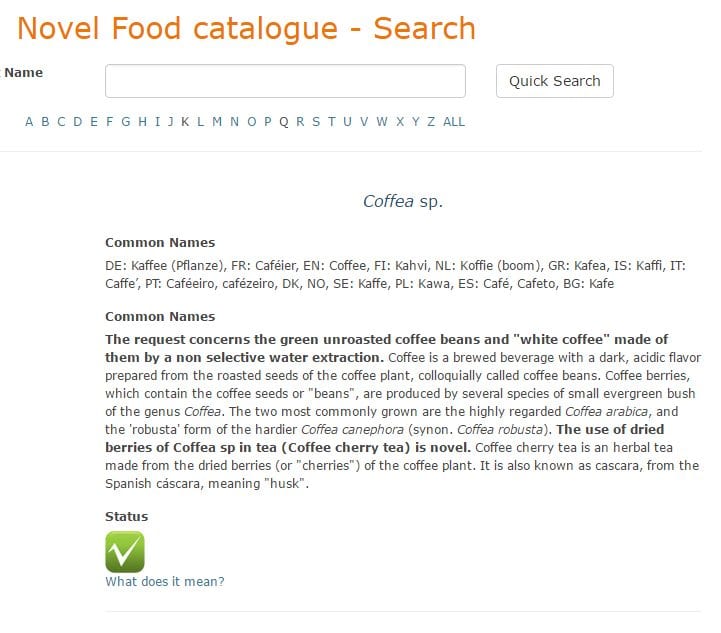 So is cascara banned in the UK? Even if it were cleared as Novel Foods, that doesn’t mean wouldn’t still be banned because of other laws. It’s a murky situation, with the experts being the same Food Standards Agency that has reportedly been confiscating cascara.

Should I Stop Selling Cascara?

As the European Commission’s website says, “it is recommended to check with the national competent authorities”. But if they do claim that Novel Food Regulations are the issue, feel free to show them this and ask for further clarification. We’d all appreciate it!