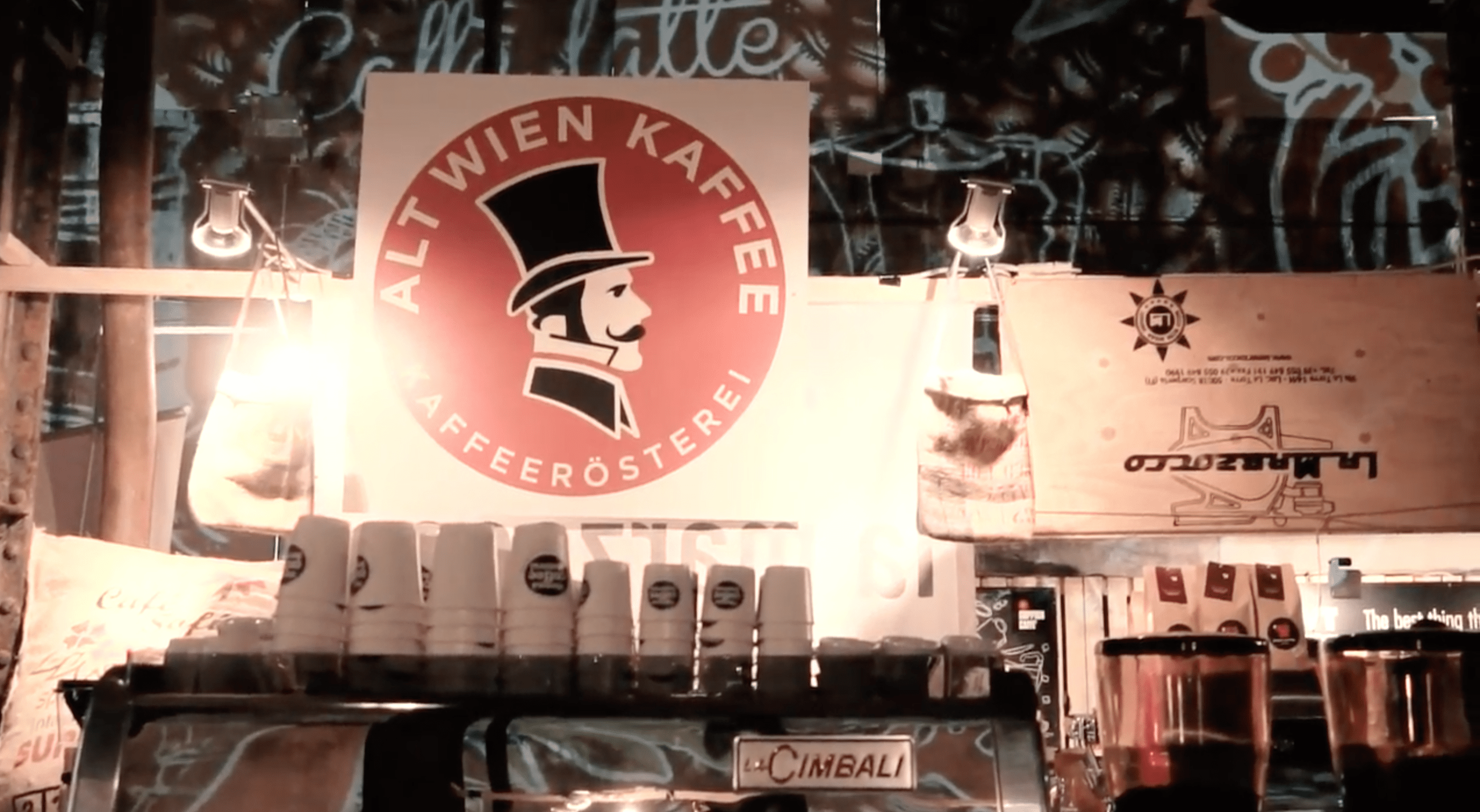 Austria’s coffee culture is like nowhere else in the world. People slowly sip wiener melange – a milk-based coffee – while reading newspapers in glamorous high-ceilinged buildings, even as third wave baristas compete to be Barista Champion.

From The Traditional Kaffeehaus…

Austrians love their coffee so much, UNESCO considers the Viennese coffee house culture an “intangible cultural heritage” of Austria. But this isn’t just any old coffee house culture. It’s a traditional kind that dates back to the seventeenth century, with beautiful buildings, hand grinders, and marble tables.

As UNESCO says, “The coffee houses are a place ‘where time and space are consumed, but only the coffee is found on the bill’.” Find out more in this video from Jungles in Paris.

SEE ALSO: Specialty Coffee in Slovenia: From the Cezve to the Brew Bar

At the same time, Austria’s taken to third wave coffee with gusto. Creative Monkey’s vlog at the Vienna Coffee Festival last month shows us another side of the country’s coffee scene. (See our Events Calendar for more events like this.)

And in 2016, the Austrian Barista Champion placed 19th in the World Barista Championship. Christian Aramburo represented Buna from Graz, Austria as he competed with a Panamanian Geisha.

Why You Can’t Predict Coffee Plant Quality: A VIDEO Explanation
Coffee Cupping VIDEO: Why Don't I Get a Crust?
Comparing Commodities: A VIDEO on the Challenges of the Coffee Market
1 Brewing Device, 3 Brew Methods: A VIDEO on the Silverton