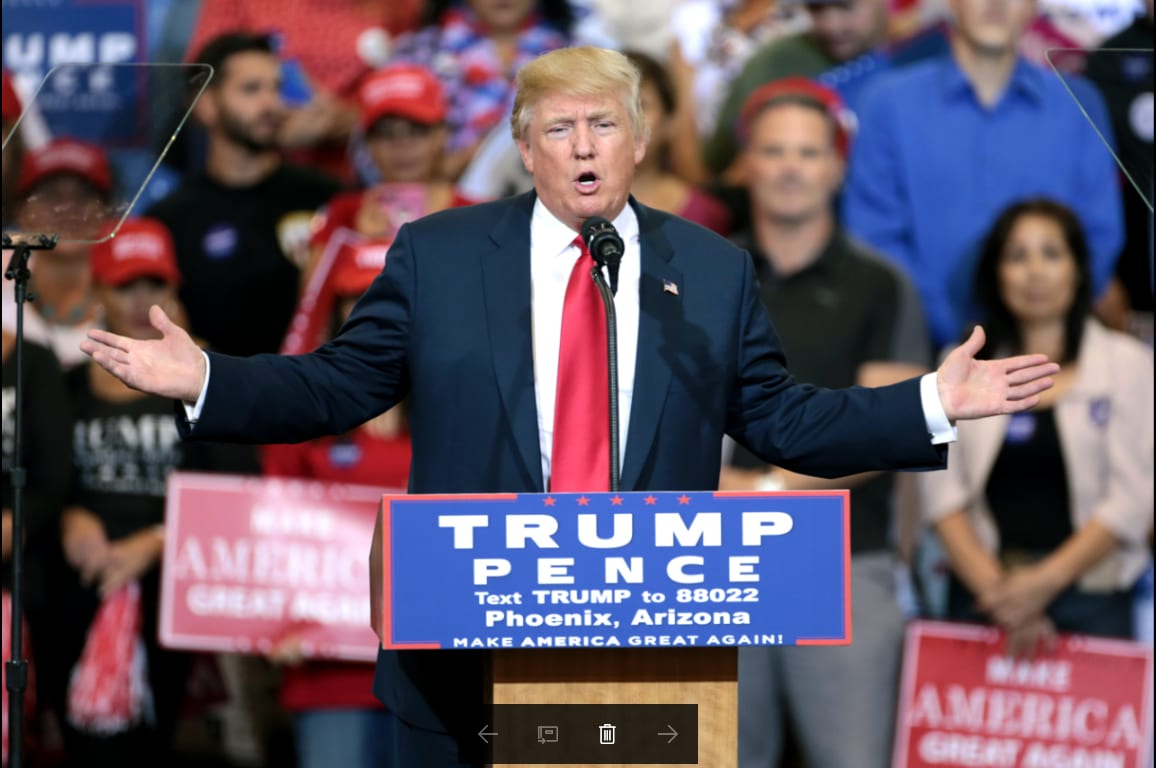 On January 27th, President Trump banned nationals of seven Muslim-majority countries from entering the US for the next 90–120 days.

Initially it appeared that even permanent residents of the US would be barred entry if they were also nationals of Iraq, Iran, Syria, Libya, Somalia, Sudan, or Yemen, although that now appears to not be the case. Refugees from Syria, however, have been denied entry indefinitely – something which the UN claims contravenes human rights law.

There have been protests, denouncements, endorsements, court cases, boycotts, and more. The “Muslim ban” has sparked furor not just in the US but all over the world. And the coffee industry has also reacted. Here are the responses we’ve heard of and how you can support them. 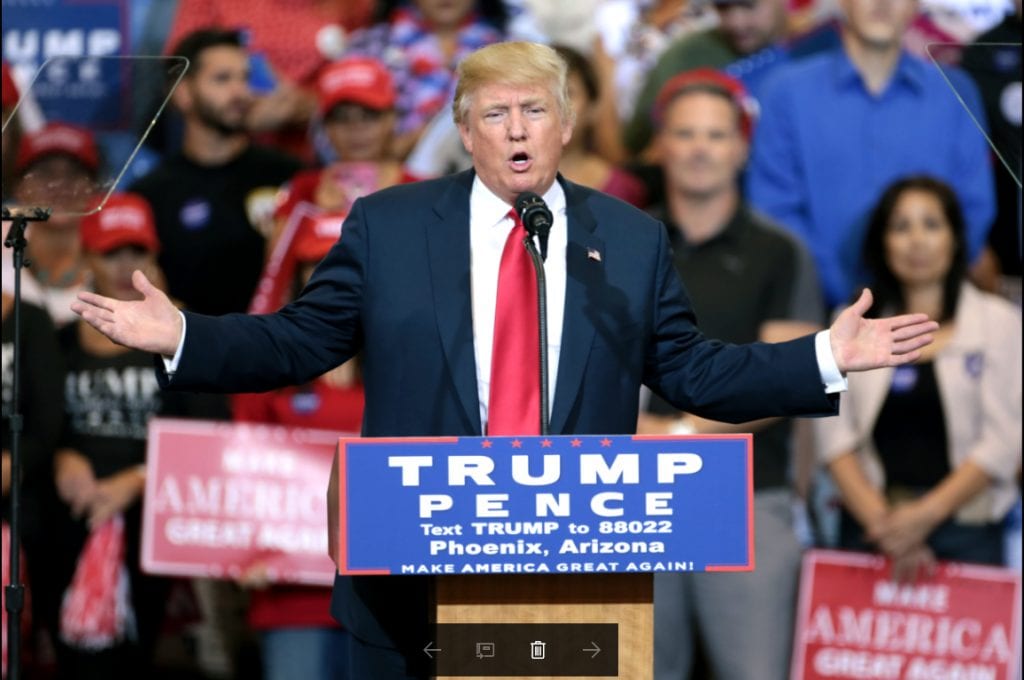 Trump campaigned on the promise of a “Muslim ban”. Credit: Gage Skidmore via Wikimedia, CC BY 2.0

The SCA has published a statement expressing their deep concern, as well as an invitation to SCA members planning to attend the upcoming Expo in Seattle to get in touch.

As an organization committed to representing the specialty coffee community all around the world, we are deeply concerned about the impact this may have on our members, and especially those hoping to attend our events in the United States. We are assessing the situation and would invite any members from these countries hoping to attend our upcoming Global Specialty Coffee Expo in Seattle this April to please get in touch. As stated on the home page of our website, we celebrate and nurture diversity. We oppose any effort to divide or segregate our community and will be monitoring this development carefully.

What this will mean for those who have already bought tickets remains to be seen.

Department of Brewology is famed for their beautiful coffee-themed artwork. Now they’ve come up with a new slogan: Filter Coffee, Not People. All profits from sales of t-shirts with this slogan will go to support Refugee Services of Texas.

Meanwhile, cafés can receive a copy of this print for free (postage costs still apply). Recipients may want to consider donating the price of this to the charity or other refugee services of their choice. 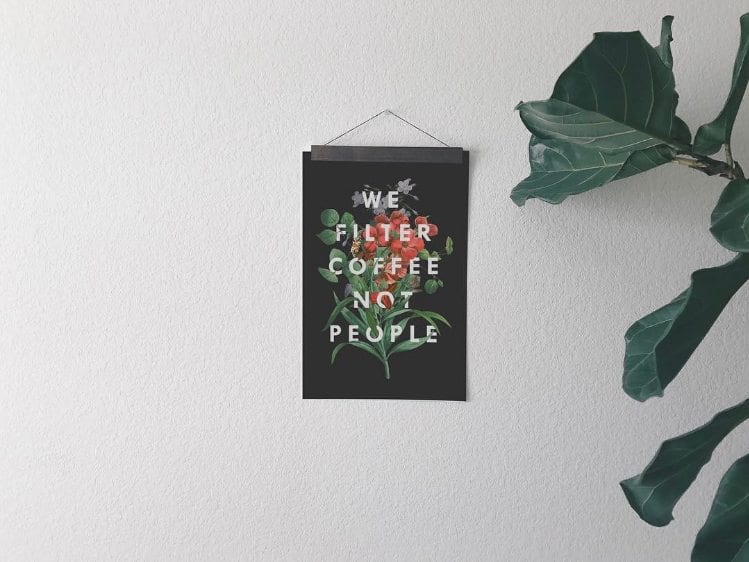 Starbucks CEO Howard Schultz announced a four-part response to Trump, ranging from pledges that employees will have access to health insurance to investing in Mexico. Spurred on by the immigration ban, he has also promised that the chain will hire 10,000 refugees across the world over the next 5 years. His initial statement continues to say:

And we will start this effort here in the U.S. by making the initial focus of our hiring efforts on those individuals who have served with U.S. troops as interpreters and support personnel in the various countries where our military has asked for such support.

Shortly after this, #BoycottStarbucks began trending on Twitter. Yet there has also been an outpouring of support for the company.

There are also independent cafés staffed entirely by refugees – such as 1951 in San Francisco – which can you support by visiting and buying coffee.

Editor’s Note: Shortly after this article was published, Sprudge announced a US-wide fundraiser for the ACLU, a civil rights organisation providing legal aid to refugees and immigrants, from February 3rd–5th. To sign up your café or find out which coffee houses are participating, go here.

Effective Marketing Tips to Boost Your Decaf Coffee Sales
Coffee Shop Marketing: Why You Need to Understand Your Customers
How Do Espresso Machines Work?
Why Taiwan’s High Mountain Oolong Tea Is Brewing Up a Storm