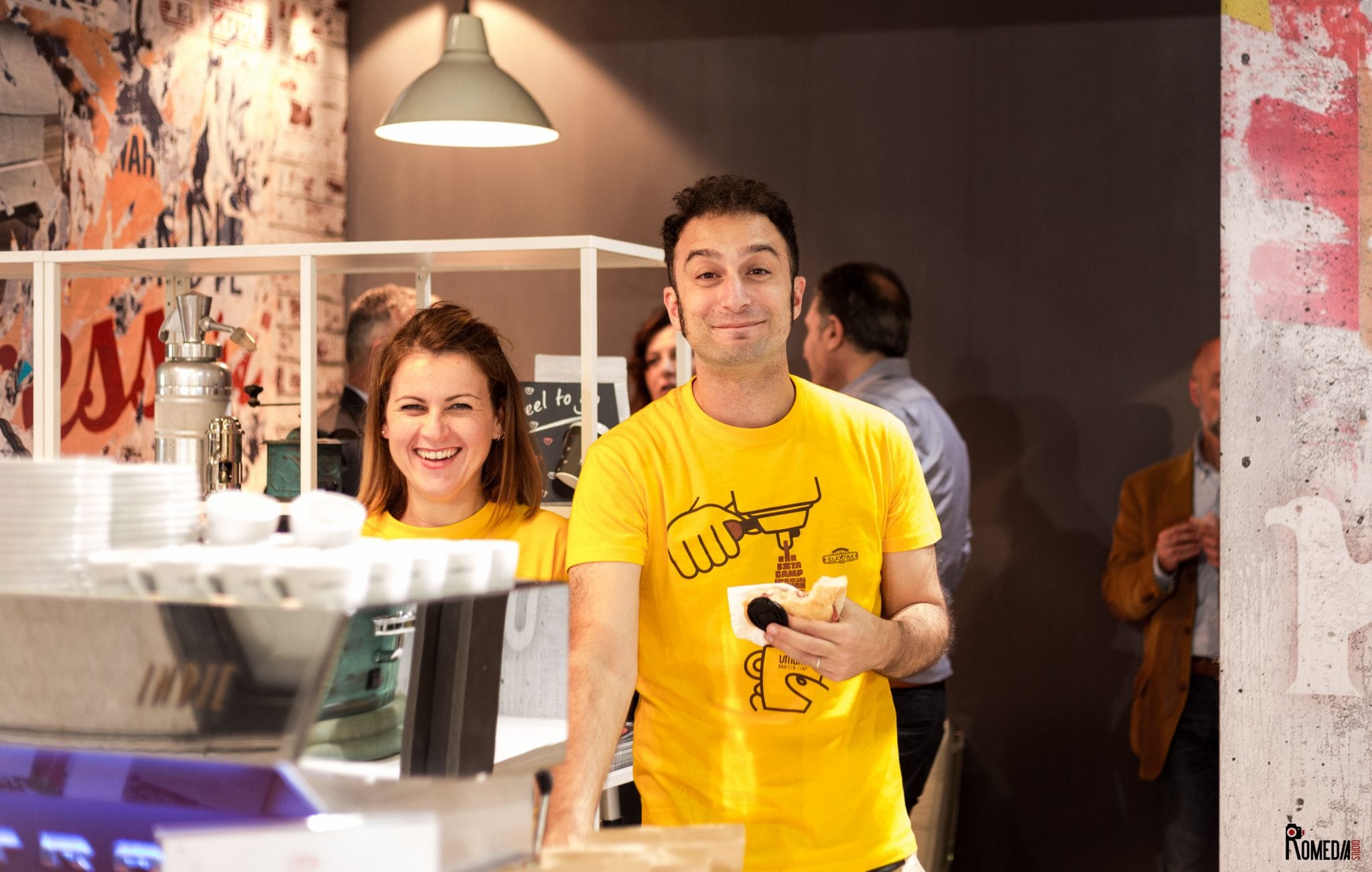 Specialty coffee in Rome? You’ll find it. It may not be as easy to spot your third wave cafés as in Portland, Melbourne, or even London, but it exists. Cafés are serving up V60s and re-defining espresso – and in doing so, they’re converting consumers.

In 2016, I worked with Romedia Studio to film a documentary on the specialty coffee scene in Rome. In doing so, I engaged with both consumers and industry influencers. Here’s what they had to say about the future of caffè italiano.

SEE ALSO: Rethinking Coffee in Italy, The Capital of Espressos 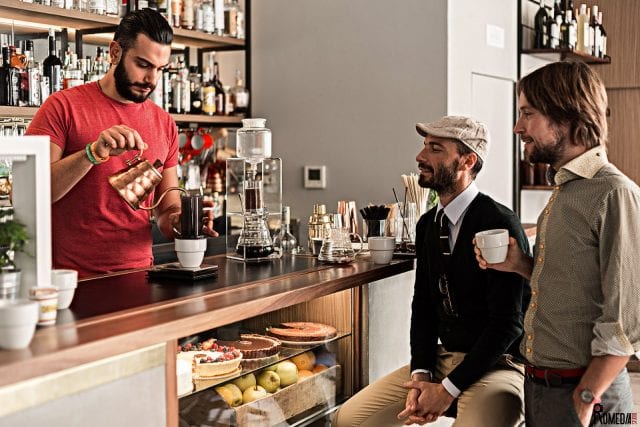 Davide Cobelli is an Authorised SCAE Trainer (AST), SCAE National Educator Coordinator, and Head Trainer at Coffee Training Academy, making him an Italian authority on good coffee. He tells me, “I see brewing in Rome on the rise. And to think that until two years ago, there wasn’t anything like this! Many interesting bars are going to open. In two or three years this scene will be much stronger, even though it won’t overtake the Italian faith in espresso.”

For some consumers, the V60 and Chemex are still too outlandish. But others are curious. They’re willing to try these new and exciting methods. We see the same reactions on Instagram: for some, the filter coffees are “dishwater”. But others are open to their ideas being challenged. Smart communication is key to the infusion of specialty coffee throughout Rome. 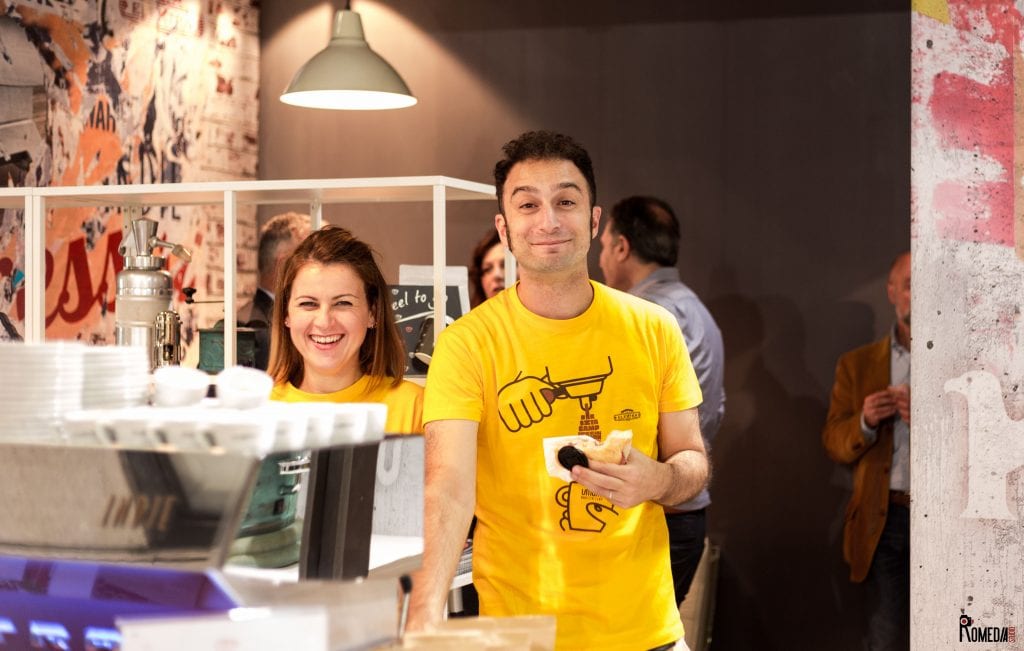 Of course, there’s more to Italy than just Rome. If you’re in a city like Milan, Bologna, or Turin, you’ll be able to find specialty cafés.

Other cities are slower to take to the third wave. Naples has a tradition of strong, dark, boiling hot espresso; it’s become a symbol of their history (even if coffee first arrived in Venice). Coffee is always a ritual, but I feel that this is especially true in this southern city.

Yet you will see specialty starting to appear further south. And over time, maybe even the most orthodox of Neapolitan coffee drinkers will be open to trying something a little different. 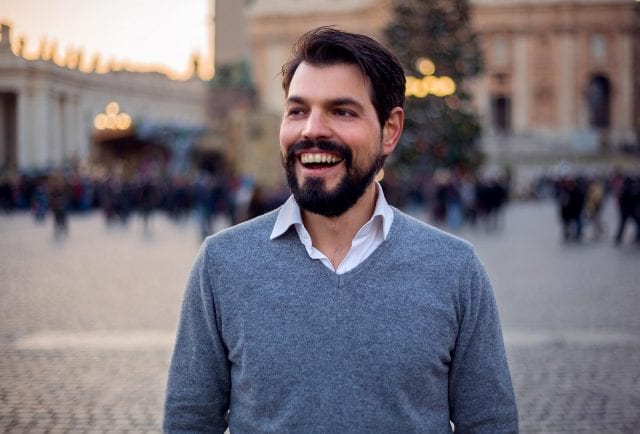 Rome Wasn’t Built in a Day

So how do we make sure specialty consumption continues to grow?

Andrea Matarangolo, an Italian AST, tells me, “Despite the fact that Rome is becoming more and more multiethnic and cosmopolitan, it still finds itself lagging behind in the world of specialty. Through new realities, events and information, it is finally trying to bridge the gap with other capitals of quality coffees such as London or Melbourne.”

“But the real challenge is to overcome some of our bad habits and learn more about the product which we are served. This situation is often the fault of advertising campaigns, which fool the consumer into thinking that there is nothing else to be had.”

Rubens Gardelli, Founder of Gardelli Specialty Coffees and Italian Roasting Champion 2014, 2015, and 2016, also has an opinion on this: “People make the difference, not chit-chat. It’s not enough to buy specialty to be specialty. You need passion, experience and a lot of study.”

Experience will only come with time, but third wave cafés and industry leaders are doing their best to spread both knowledge and passion. Here’s to a 2017 with an increasingly specialty Italian coffee culture.

Federico is a photographer and contributor based in Italy.