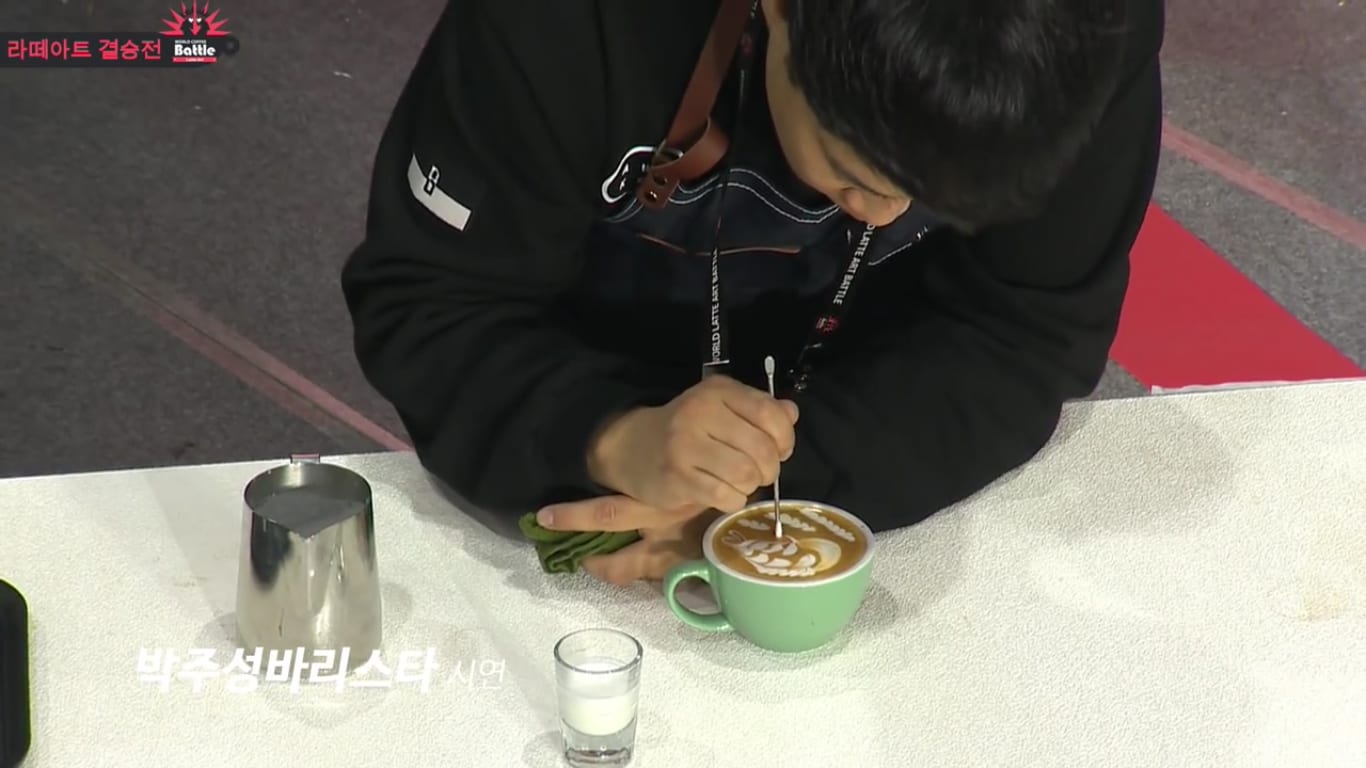 Want to compete in a worldwide latte art competition – even if you’re not the Latte Art Champion for your country? We’ve got good news: you can.

Joo Sung Park, the 2015 winner, competed against 186 other latte artists to win the trophy and a prize worth 10 million KRW ($9,000 USD). “I never knew I would become the final winner,” he said. “It feels great to win the first competition that I ever participated in.” 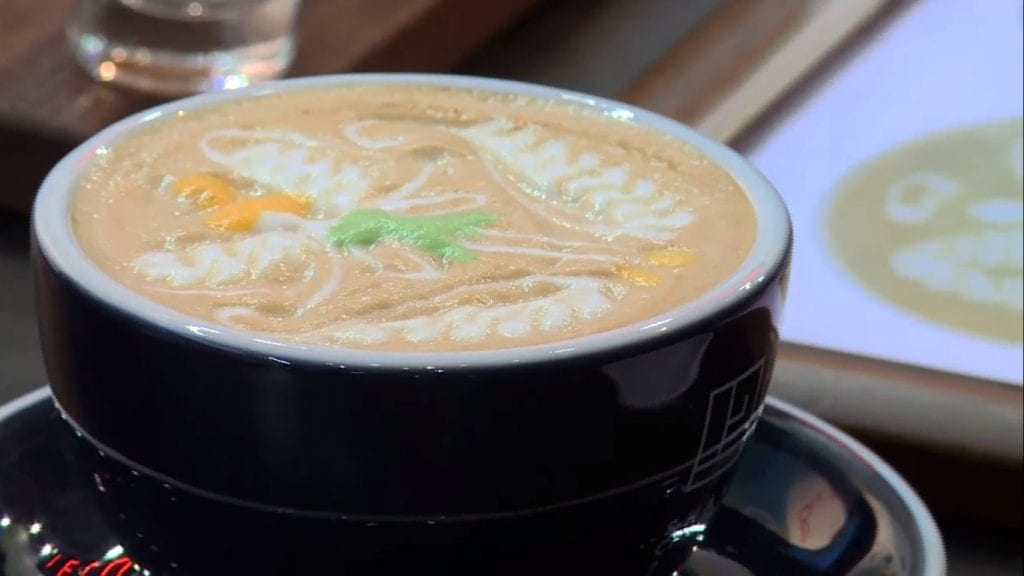 So how does it work? You have to create two designs: an official pattern, chosen by spinning a wheel, and your own original creation. The first round will be online, meaning you can compete against the best from the comfort of your hometown. Get through to the second, and you’ll be making your way to the Seoul International Café Show in November for the finals.

Find out more in this video:

For Henry, latte art is an important part of being a barista. “It’s important to present a drink in the best way possible, so as to maximise customer experience,” he said. “This championship encourages competitors to work on this presentation.

Applications close on August 14th, so what’re you waiting for? Sign up and start practising your pours!

Please note: Perfect Daily Grind does not own the rights to this video and cannot be held accountable for its content.