Perfect Daily Grind > Farming > Is Fairtrade the Answer to Gender Inequality in Java? 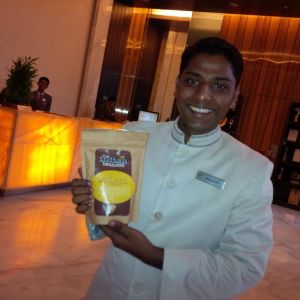 Some of the rural women in Java receive only $1.75 per day for picking coffee. According to Numbeo, that’s only slightly more than the cost of a dozen eggs. It’s also less than the legal minimum wage.

The International Fund for Agricultural Development (IFAD) states that women in Indonesia earn less than men, a pattern that’s replicated in many producing countries. And according to The Guardian, only 24% of the producers in Fairtrade-certified small organizations are women.

If we want women to see a better quality of life, we need to help them participate in the Fairtrade movement. 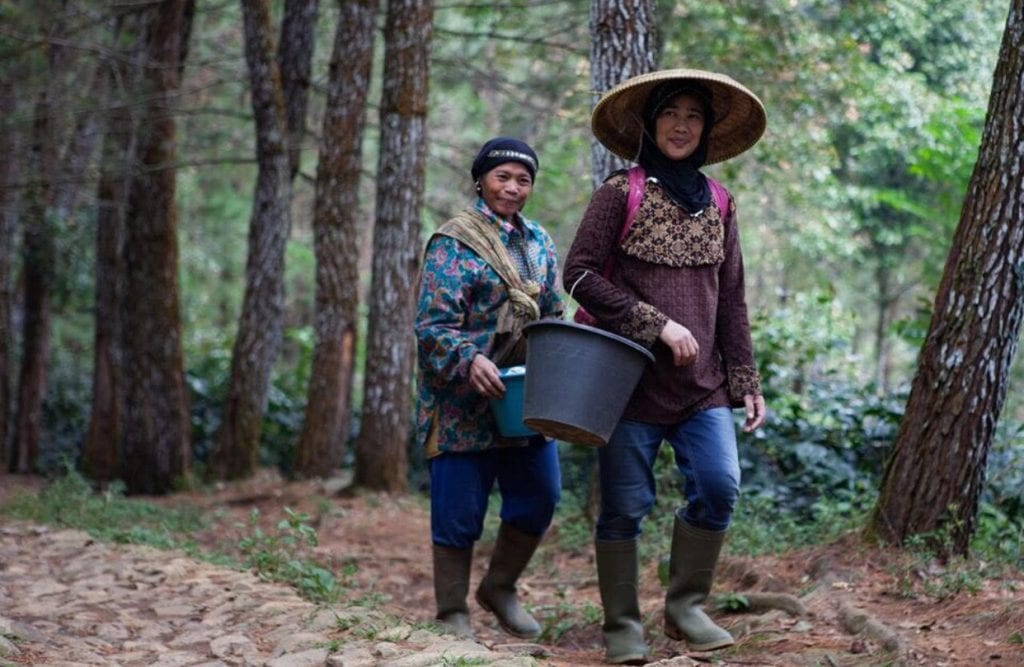 Last year’s El Niño weather conditions have led to drought throughout Indonesia. But according to Indonesian NGO Dompet Dhuafa, Java is the worst-hit. Add to that declining yields from climate change, and this has had a significant impact on household incomes.

Communities are also battling coffee leaf rust, a fungus that decreases the quantity and quality of coffee harvests. It is a serious threat to supply security. And this isn’t the first time this disease has hit Java’s farmers. During the early 1900s, coffee rust was widespread, which led to the Dutch government burning and ripping out coffee crops.

When communities struggle financially, it’s often women and minorities who are hit the hardest. Fairtrade certification may provide an answer to this: if women belong to Fairtrade organizations, then they have the potential to receive better wages for their hard work.

And the Fairtrade program is intertwined with the history of coffee farming in Java. 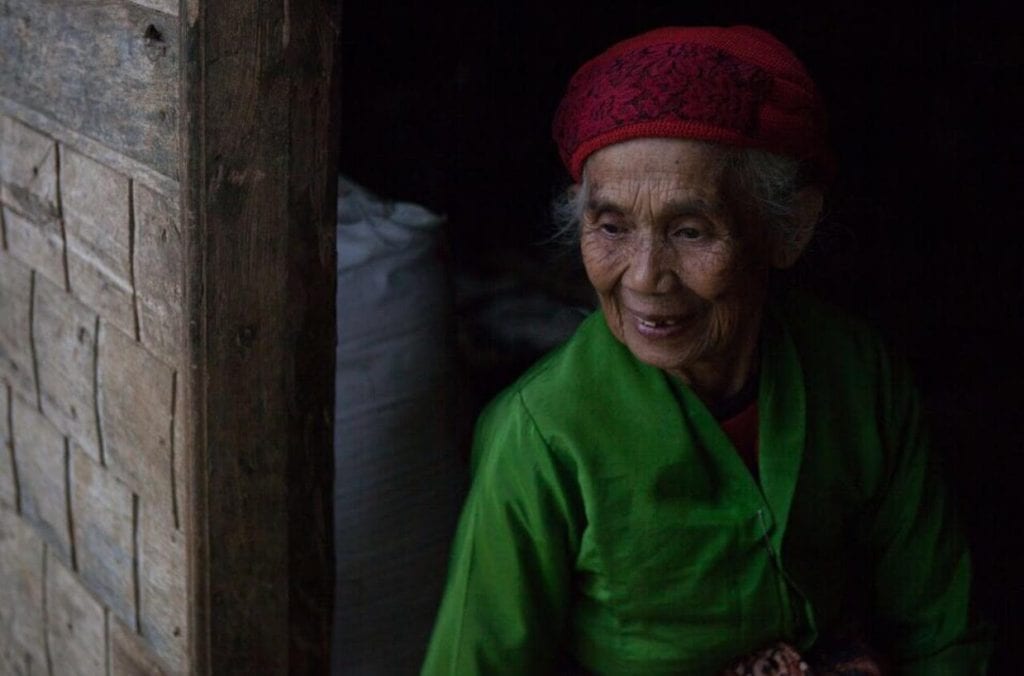 Mia, from Pasangrahan village, West Java, harvested coffee for over seventy years. Although her coffee-picking days ended a decade ago, most days Mia still walks to the farm only to be reminded by her daughter-in-law to return home. Credit: Cecile Schimmel

A History of Hardship for Java’s Coffee Producers

For many Western consumers, the word Java is synonymous with coffee. This goes back to when the Dutch East India Company (VOC) controlled the majority of the global supply of coffee – much of which came from this little island.

But the Dutch didn’t just benefit from Indonesia’s commodities; they also colonised the country until 1949. During the 1800s, under Dutch rule, Javanese coffee farmers experienced hardships including starvation, rape, and slavery. And although the 1800s may seem long ago, they set in motion a series of events that still affect coffee farmers today.

Dutch writer Eduard Douwes Dekker witnessed the abuses in Java. He lobbied his government and exposed these happenings to the general public back in Holland. Eventually, his message also reached other parts of Europe. This was partly as a result of his novel Max Havelaar, which he wrote under the name Multatuli. 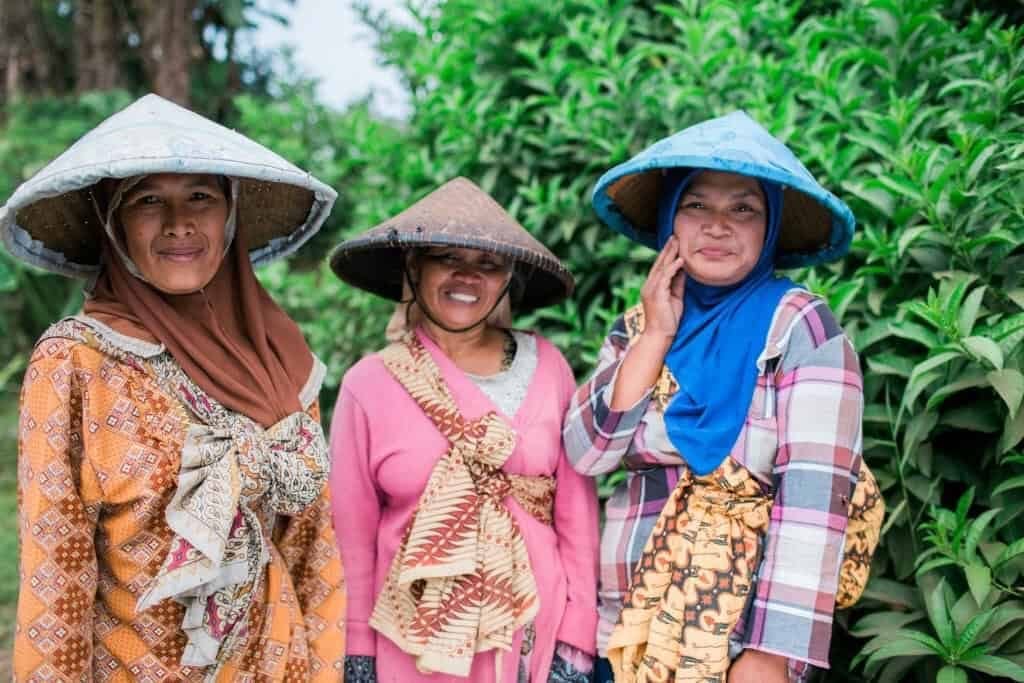 From Dutch Colonialism to Fairtrade Certification

In 1988, the Max Havelaar Foundation was launched in the Netherlands – and with it, the world’s first Fairtrade certification mark. By taking its name from Douwes Dekker’s work, it signaled a dedication to tackling the inequality and injustice in places such as Java.

During the 1990s, the movement continued to grow around the world, and in 2002 the international Fairtrade mark was launched. As of 2015, there are 1,210 Fairtrade certified producer organizations in 74 producing countries, representing more than 1.5 million farmers and workers worldwide.

The next challenge is enabling more women to benefit from this initiative, particularly in Java. 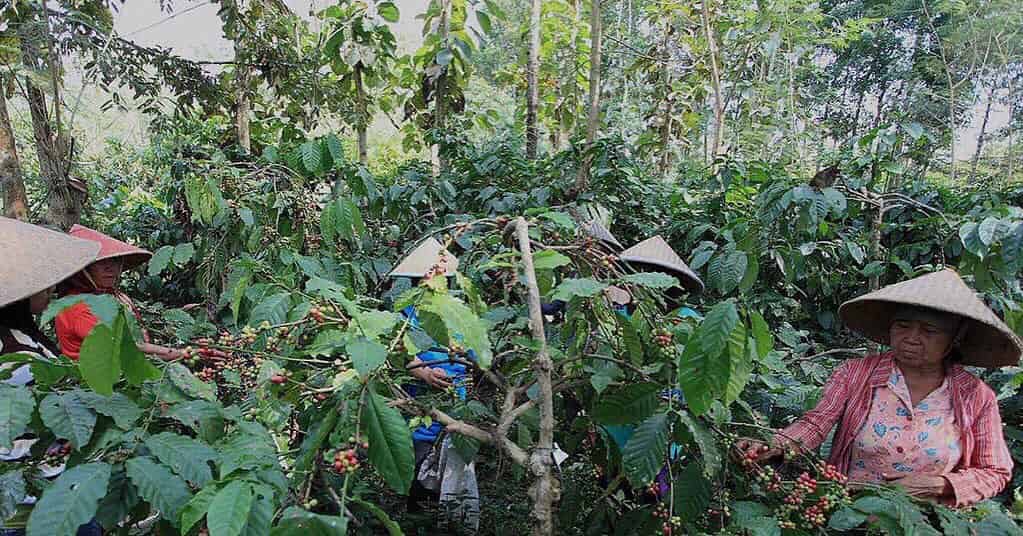 “Historical data shows us that men have established and controlled the world’s food supply chains, which unfortunately has led to dissipating resources and environmental degradation. We see the Sustainable Coffee Challenge as an opportunity to bring women’s voices to help address sustainability and hope to see equal representation by other women in the industry.”

“We call on participants to focus and invest in rural women, who do the majority of the work at the bottom of global coffee supply chains in developing nations. To empower women, by allowing them to reach their full potential, will lead to greater equality, a healthier planet and food security for all.” 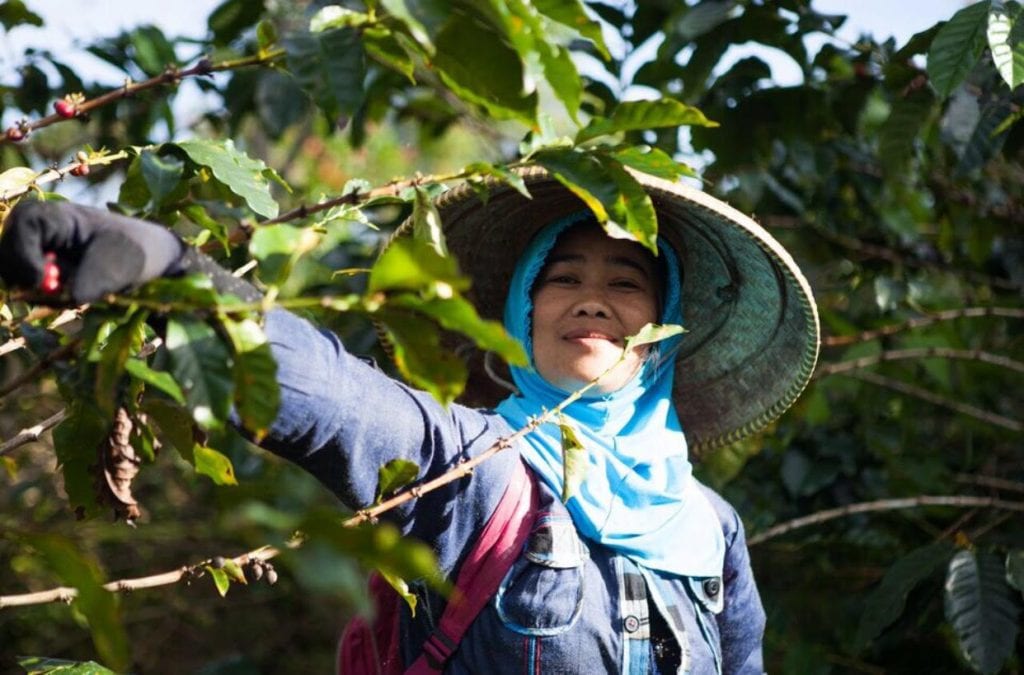 Opportunities Through Certification, Crops, and Training

At the heart of Java Mountain Coffee’s commitment is its Sustainable Program, which receives ten percent of all the company’s social enterprise sales.

There are two parts to this program. The first will pay for female coffee farmers and workers in Java and Bali to join a collaborative certification program of Fairtrade, RainForest Alliance, UTZ certified, organic certification, and Carbon Credit Certified.

The second part will fund a nursery program whereby women receive new climate-resistant coffee trees, as well as shade trees such as citrus, banana, timber, and rubber – all sources of secondary income. This is being done in partnership with the Indonesian Coffee and Cocoa Research Institute, and is monitored by the United Nations FAO.

The Sustainable Program aims to empower women through training and capacity building from these proven certification programs. Incomes will increase as farm yields improve from this training and from new trees that are more resilient to climatic changes.

Learning From the Past

Java Mountain Coffee seeks to disrupt a 300 year-old coffee supply chain model established by men for men under Dutch colonial rule. The old model has only delivered inequality to farmers – women and men – in addition to the depletion of natural resources and the environment.

Java Mountain Coffee believes a collaborative approach with all partners can repair the damage caused by the old supply chain. It hopes to challenge habits from the past, but at the same time believes in drawing on its history for important perspectives and lessons.

By learning, collaborating, and moving together towards a fairer, sustainable coffee future, Java Mountain Coffee believes we can see a better way of life for the women who bring us our daily coffee. 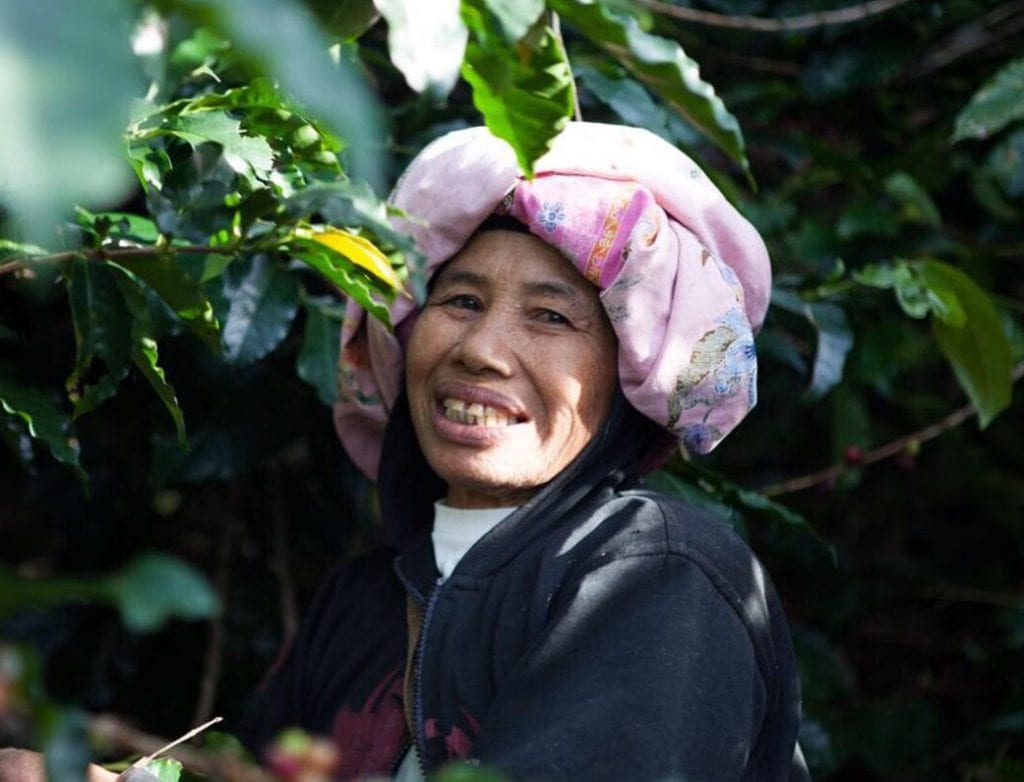 Zaza is a contributor based in Indonesia