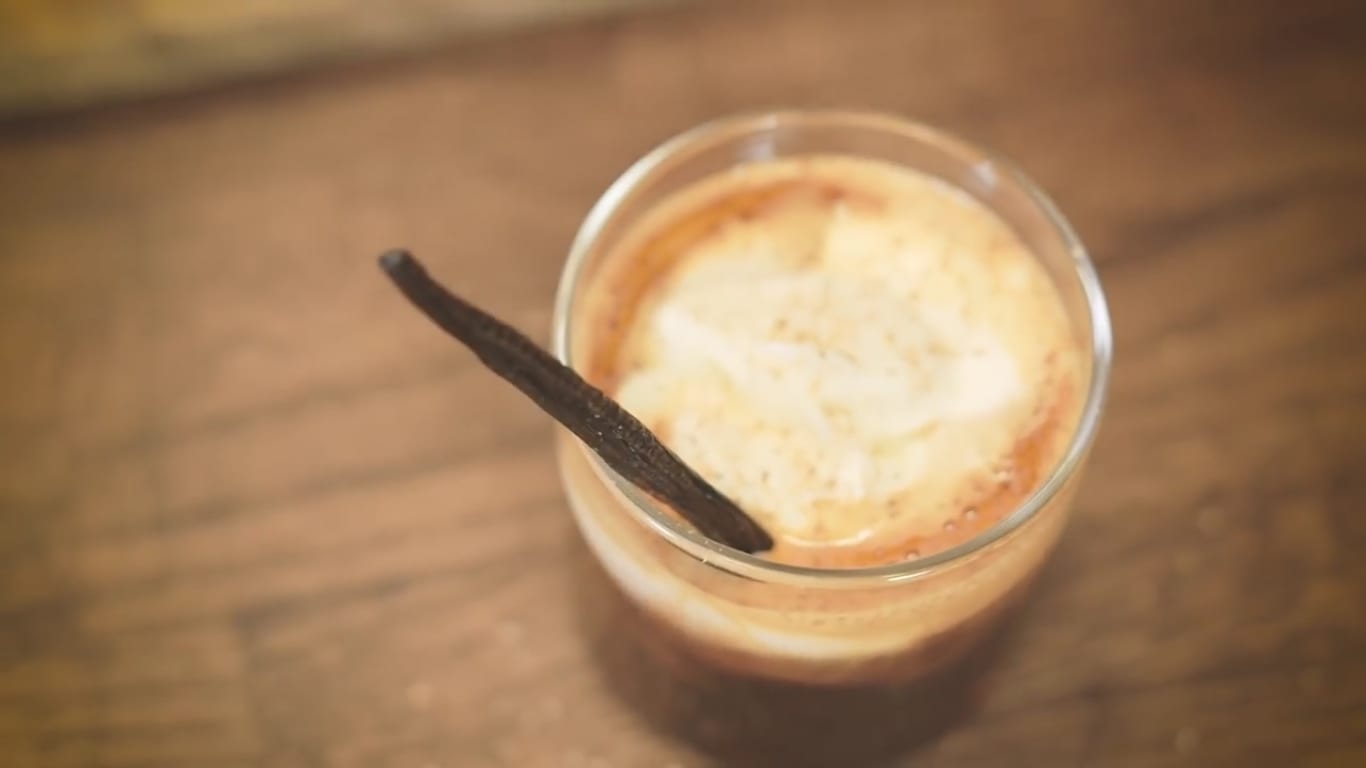 The World Coffee in Good Spirits Championship is fun – but it’s also incredibly demanding. Competitors need to have excellent sensory skills as they analyse and combine, not just one complex ingredient, but many: coffee, alcohol, syrups, fruit, and more.

We’ve collected videos of the last five Champions’ winning performances, along with their recipes. Read on to find out what it takes to win this rigorous competition.

It’s clear that the 2016 World Coffee in Good Spirits Champion, Michalis Dimitrakopoulos of The Underdog, loves what he does. With both of his drinks, he used a natural processed Ninety Plus Ethiopian Tchembe. It’s a sweet coffee with initial strawberry notes, followed by vanilla and jasmine.

Let me just tell you now that every winner for the last five years opted to make an Irish coffee for their hot drink. Dimitrakopoulos brewed his in a Clever Dripper before adding:

Dimitrakopoulis took inspiration from  sweet and sour cocktails before pulling the Tchembe as an espresso. He then added:

The final drink had a syrupy mouthfeel and notes of pink grapefruit, vanilla, sweet and sour citrus, and cloves.

Back in 2015, George Koustoumpardis also won the WCiGS Championship for The Underdog – making their name feel just a little inaccurate. He worked with an Ethiopian Kemgin from Ninety Plus, which he described as having a bright and complex profile with a syrupy mouthfeel and notes of citrus, blueberries, and strawberries.

Koustoumpardis used a Chemex for his Irish coffee, and then added:

The final drink was sweet, with notes of butterscotch, caramel, vanilla, and sherry.

Koustoumpardis took his inspiration from coffee beer, but this drink actually features whiskey instead. He used a Kalita to brew his Kemgin and then added:

The result? Notes of cacao, malt, oak, and pineapple with a medium body and a long and refreshing aftertaste.

Matthew Perger represented St. Ali and Sensory Lab when he won the Championship in 2014. He competed with a Brazilian coffee that was sweet, rich, and chocolatey.

An Irish coffee made with a grand total of three espressos, filtered so as to avoid having crema, this drink will definitely wake you up. Perger added:

This combines to make one heavy, rich Irish coffee.

Perger’s labelled this one Liquid Christmas Cake, and when you take a look at the ingredients, you’ll understand why. It features one espresso shot and:

Perger then caramelised it all with a blowtorch to remove some of the alcohol and allow the flavours to shine. The final result is a sweet, tart drink that looks, smells, and even feels – thanks to the stickiness – like a Christmas cake.

Victor Delpierre, an independent competitor, became the World Coffee in Good Spirits Champion in 2013. He opted to use different coffees for his drinks.

Delpierre used a natural Ethiopian-Brazilian coffee to make an Americano, before adding:

The final drink had a taste of caramelised pineapple.

Delpierre choose to use a coffee from the Dominican Republic, with fruity notes to give his cigar-themed cocktail the perfect balance. He added:

The result? A smokey – in more ways than one – drink reminiscent of cognac.

Akos won the trophy for Hungary in 2012.

For his Irish coffee, Akos Orosz opted for a Honduran coffee with a light body that allows the whiskey to shine through. Interestingly, he also chose to brew it in a syphon. He added:

For this drink, Orosz pulled espresso shots of a Rwandan coffee with high acidity. He combined it with sweet ingredients: