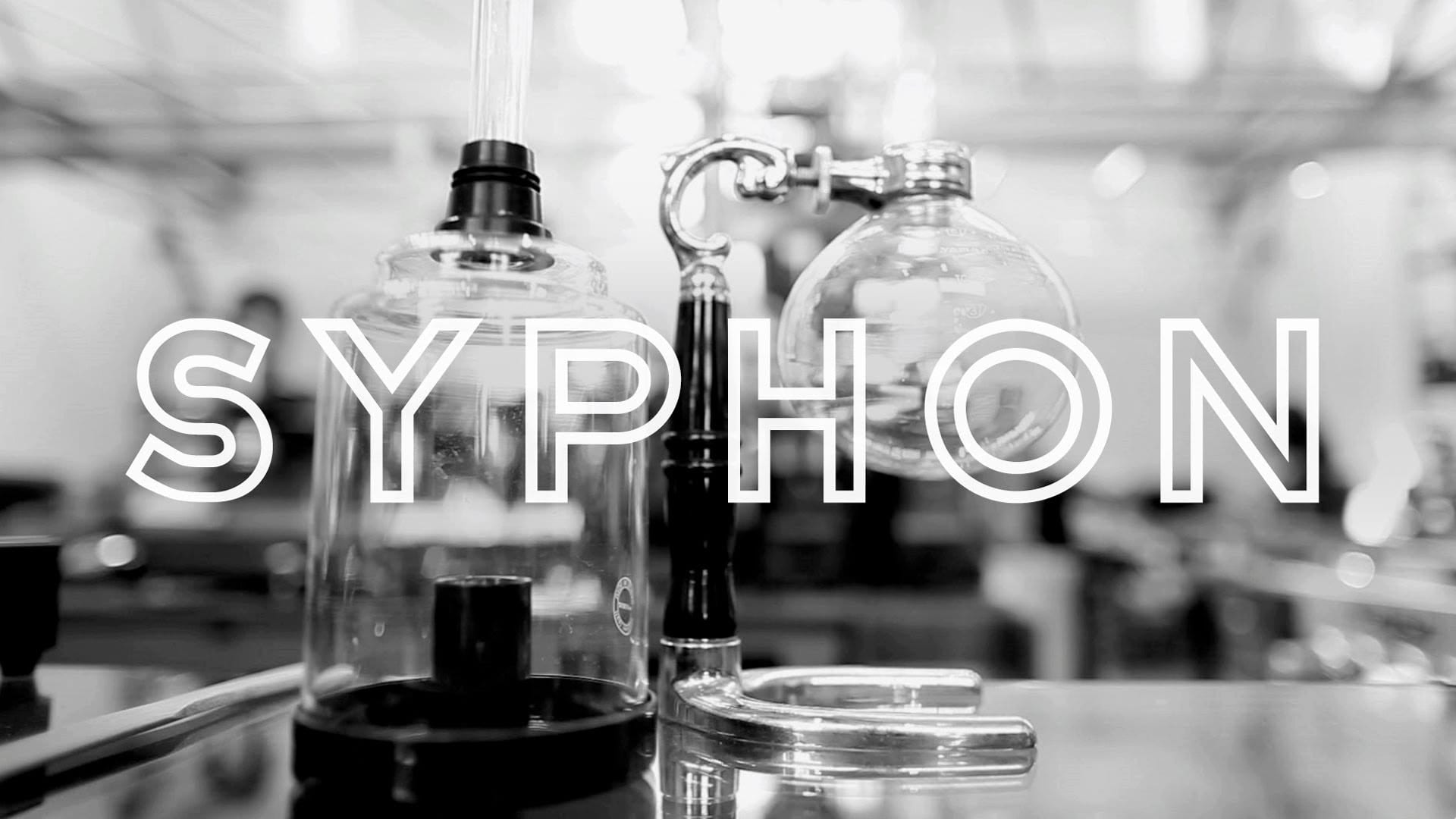 Looking to spice up your morning coffee? You’re not the only one. In fact, people have been adding bizarre ingredients to their brews for years. I’ve rounded up some of the weirdest coffee concoctions going. Don’t say I didn’t warn you… 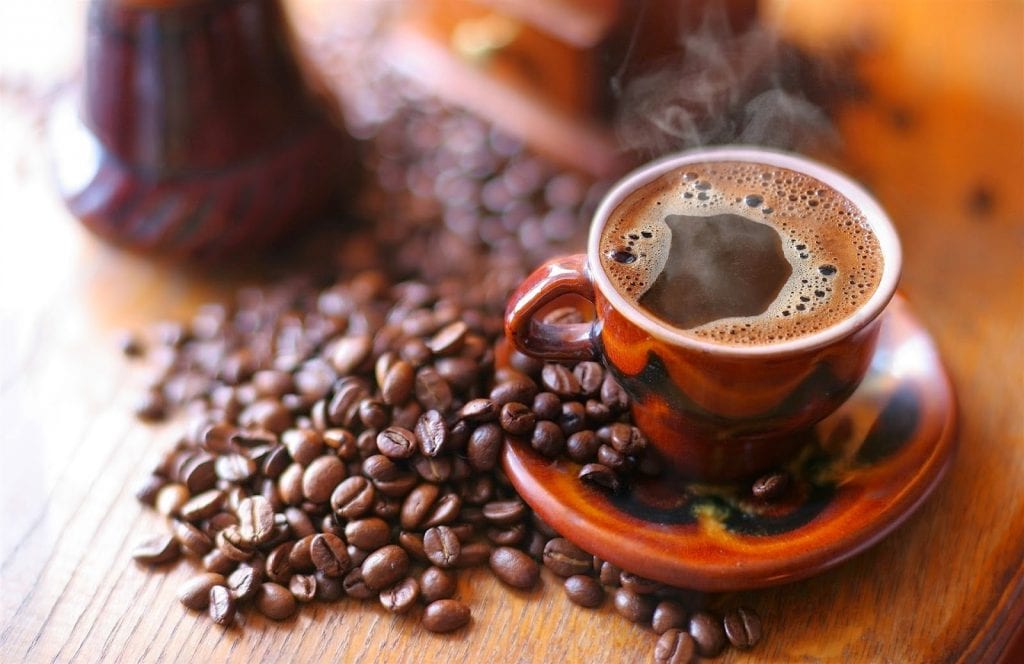 Black coffee? Or has a secret ingredient been added? Photo credit: Enjoydisfruta

Though the thought of dolloping butter into your coffee might seem strange to some, it’s a relatively popular fad – originating with Dave Asprey’s “Bulletproof Coffee”.

Bulletproof Coffee was born when Asprey was offered a rejuvenating cup of yak-butter tea while hiking in Tibet. Fast-forward to today, and his butter-infused coffee is available both in stores and online. So what’s the deal with it? High-quality, grass-fed butter has long been thought to invigorate the body and mind, and Asprey takes the claim one step further. He claims that blending the butter with so-called “upgraded coffee” (coffee beans which are purported to contain fewer mycotoxins) offers additional health benefits while also promoting weight loss.

Some people now use butter coffee as a breakfast substitute – the fat in the butter is meant to keep you full for hours while the coffee is said to enhance mental clarity. The fad even became popular among athletes and sports professionals, including Olympic marathoner Ryan Hall and poker professional Martin Jacobson.

Yet despite its popularity, plenty of experts find the validity of Asprey’s claims dubious at best. In particular, the myth of “upgraded coffee” has been debunked numerous times – including on Perfect Daily Grind. And I have to wonder, wouldn’t it be tastier to just have your coffee with a nice slice of buttery toast? 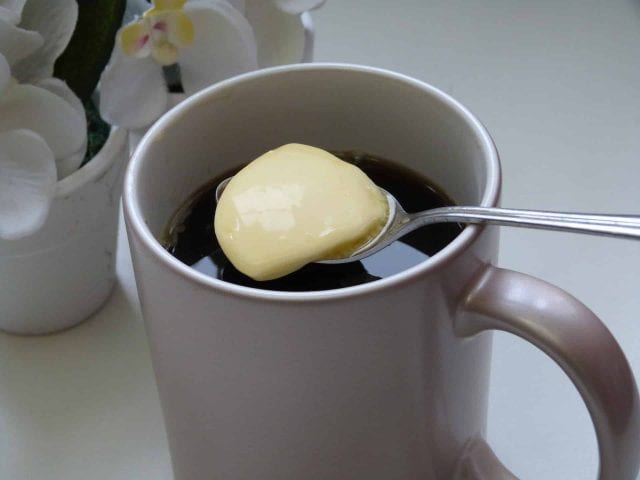 Butter in your coffee: a step too far? Credit: Pixabay

The tradition of mixing ground coffee beans with egg whites can be traced back to Scandinavia, where it is referred to as Lutheran Church Coffee. This isn’t because there’s any religious significance attached to egg whites, but simply because you can brew large amounts of it at once – perfect for a large Sunday gathering.

So why add egg whites at all? Well, supposedly it clarifies the coffee by allowing a stronger separation between the coffee grounds and water. Voilà: “purer” coffee with a nice amber colour, a dose of fat-free protein, and a very unique taste. 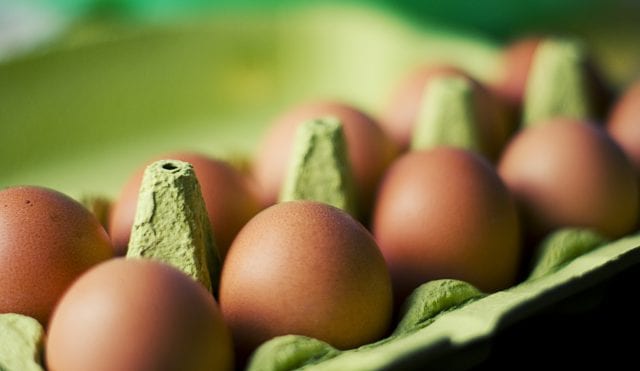 If you’ve ever been the victim of the classic sugar-switched-for-salt prank, then you probably have some dreadful memory of salty beverages or food. In fact, you probably don’t want to relive that memory – but the truth is that throwing in a pinch of salt can greatly enhance the taste of your coffee by balancing the bitterness. Advocates of salt in coffee will point out that it works especially well in iced lattes, where a little salt brings out the sweetness.

Many say the tradition originated from the US Navy, where coffee is notoriously bad – Tom Clancy even mentions it in his early novels. The salt supposedly made the Navy’s strong coffee more bearable to drink while also restoring electrolytes in the sailors who would sweat profusely during their work. Others might point to the long tradition of drinking salty coffee in Ethiopia.

Wherever it came from, it’s certainly an interesting taste. 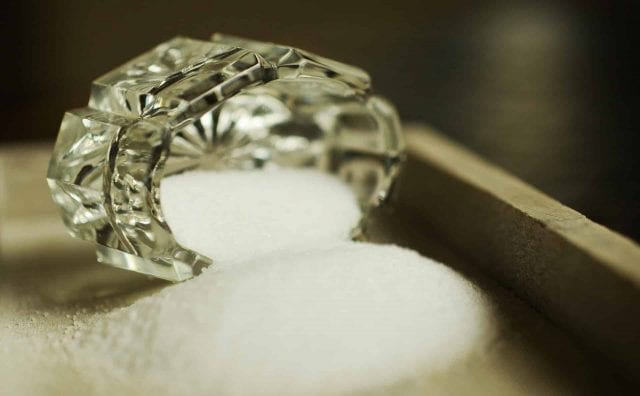 Not everyone has a sweet tooth. Credit: Pixabay

Try at your own risk – this one appeals to a very specific type of person. I’ve heard of people infusing their porridge with a coffee flavour and, while it’s not for me, I get it. However, pouring raw oatmeal into your cup of morning brew is a whole new ball game.

The idea is for the heat of the coffee to cook the oatmeal – making it a breakfast-and-coffee-in-one. If you’re brave enough to give it a go, you could even try adding some cinnamon or sugar. It’s a popular method popular among hikers, backpackers, and anyone who wants to minimise dishes – but really, is washing dishes that bad? 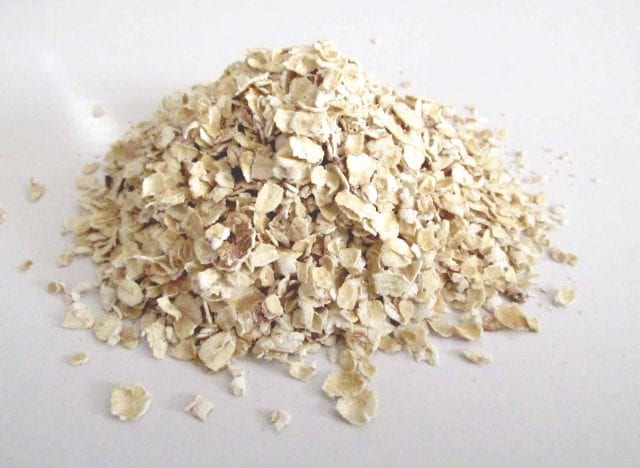 Coconut itself isn’t too unusual a thing to flavour coffee with. In fact, coconut makes a popular latte syrup in coffee shops all around the world. Actual oil, though? Isn’t coconut oil what they put in hair conditioner and body scrubs? Maybe the occasional curry?

But besides being a common ingredient in both beauty products and oriental dishes, coconut oil can enhance your coffee for better taste and several health benefits – or so say its advocates. If you’re cutting carbs or watching the scales, they recommend a spoonful of coconut oil in your coffee to speed up your metabolism, boost your immune system, and leave you feeling more energised. That being said, it’s still 90% saturated fat. 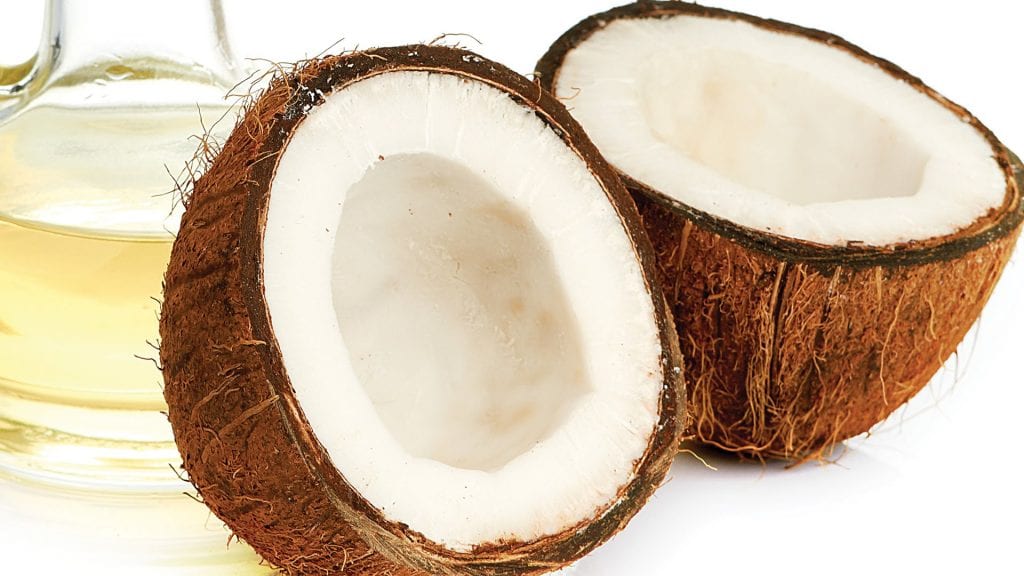 Coconut coffee, one of the newest health fads. Credit: PureFormulas.com

So there you have it: five coffee additives perfect for those looking for a bit more adventure in the cup.

Alternatively, if you’re looking for a tamer adventure, why not check out some of our coffee cocktail/mocktail recipes here and here?

All views within this opinion piece belong to the guest writer, and do not reflect Perfect Daily Grind’s stance.

Steven is a contributor based in the USA

Exploring the history of coffee cake
Is Korea The Future of Specialty Coffee Technology?
How has access to coffee education changed during the Covid-19 pandemic?
Comparing Soft Drink And Coffee Consumption