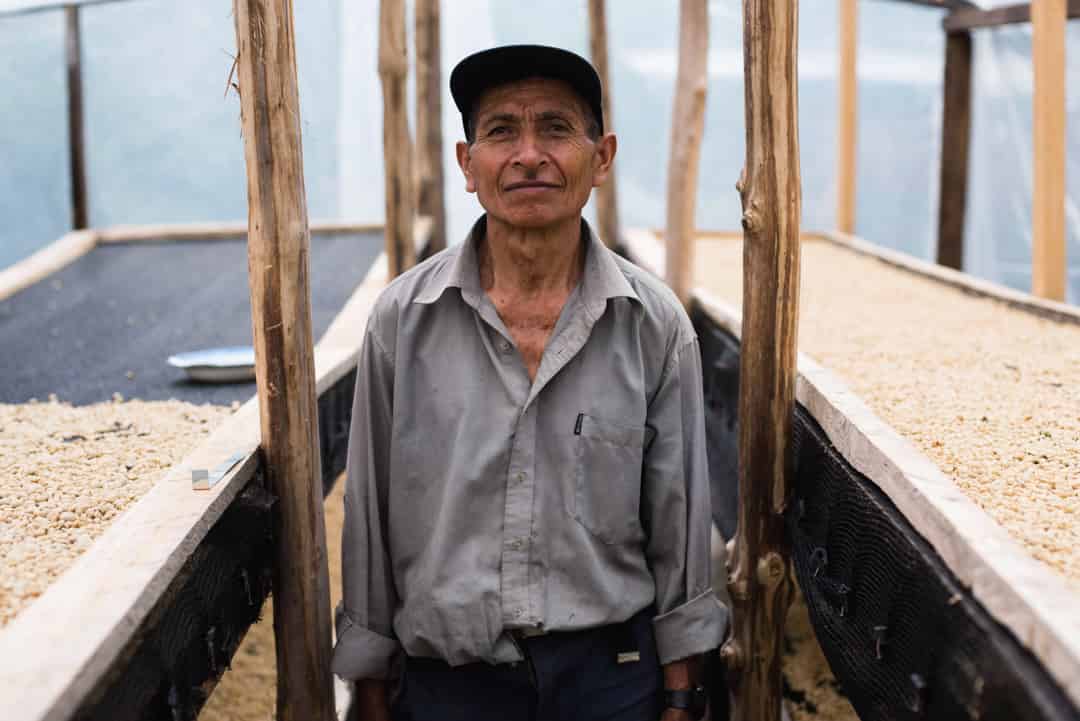 Something’s changing in Ecuador. It’s visible when you stroll around the city plazas, or when you walk through fields of mountain farms. You can smell it in the streets; you can taste it on your tongue.

It’s taken a long time to reach us here, but it’s finally arrived – for both producers and consumers. We used to say that coffee-producing countries don’t serve specialty, but this small South American country is proving that wrong.

Let me take you through the five biggest contributions to the growing specialty scene in Ecuador. 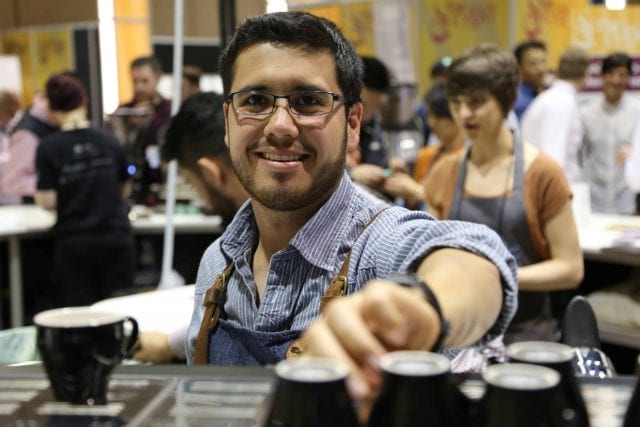 Ecuador’s not renowned for being a major coffee-producing country – its neighbours, Colombia and Peru, have always stolen the spotlight instead. Yet its location on the equator makes it an excellent place for growing coffee.

It has rich volcanic soils, temperatures that stay consistently between 20 and 30°C, an average 1,600 millimeters of rainfall during the rainy season, and altitudes ranging from sea level up to 6,000 m.a.s.l. (we have the world’s highest mountain, you know).

This means that Ecuador has the ability to produce crops of a superb quality, providing they are farmed and processed well and not damaged by pests, diseases, or bad weather. All it needed was the spark of specialty.

In recent years, a small number of producers have successfully taken up specialty practices. They’ve been researching agricultural practices and investing in technology for processing, drying, and storing beans. They’ve started replacing other crops with Arabica cultivars such as Typica, Bourbon, SL-28, Catuai, and even Gesha. And they’ve also accepted public and private assistance, including from local/national government and international bodies.

All of these have helped Ecuadorian producers to improve the quality of their crops and so become more competitive at international competitions and specialty coffee auctions. In fact, this April Tony Querio won the U.S. Roaster Championship with a Typica grown on the Ecuadorian Hacienda La Papaya by Juan Peña.

Of course, not every producer has become specialty. For the majority of them, this level of investment is beyond their economic and social resources. However, the growing presence of better production methods is a promising trend – and one that we expect will continue. 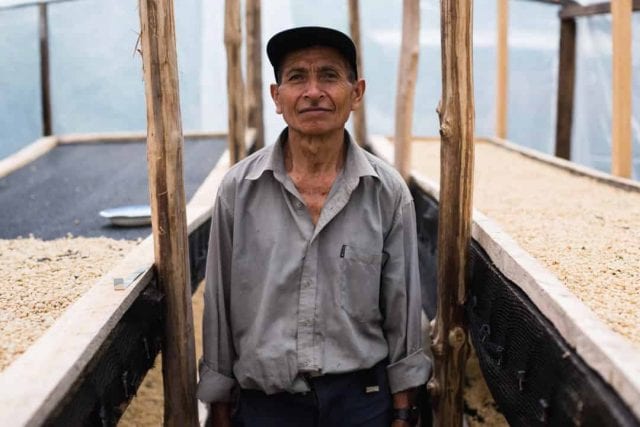 No longer is Ecuador’s best coffee sent straight overseas. In major cities such as Quito, Guayaquil, and Cuenca, specialty coffee roasters are beginning to appear. They’re using machines from companies such as Diedrich, Probat, Toper, and The San Franciscan Roaster Company.

A few of them, like Traviesa Coffee Roasters, roast at their own retail shops, but most of them work at their own production facilities. Their beans are then sold at coffee shops and food markets in major cities.

And although there’s little more than a handful of them, the fact that specialty coffee is being roasted locally is fuelling the third wave scene. 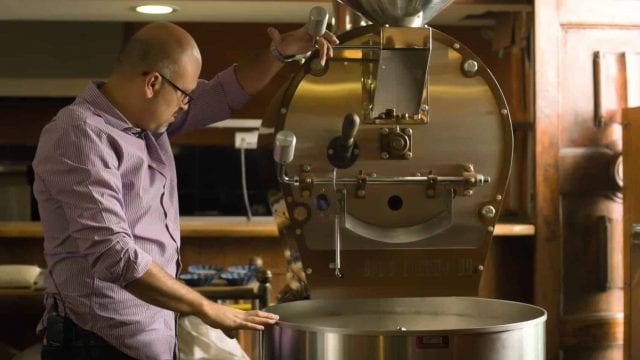 Microfoam-topped cappuccinos finished off with picture-perfect tulips and rosettas. Brew bars complete with an AeroPress, a Chemex, a V60, and even a syphon. Cold brew coffees perfect for the summer heat. You’ll find it all in Ecuador now, if you just know where to look.

And along with a selection of vibrant cafés serving third wave coffee, we’re seeing some of the big names of coffee equipment: Slayer, La Marzocco, Nuova Simonelli, Mahlkönig, and Anfim.

Cafés that deserve mention include: 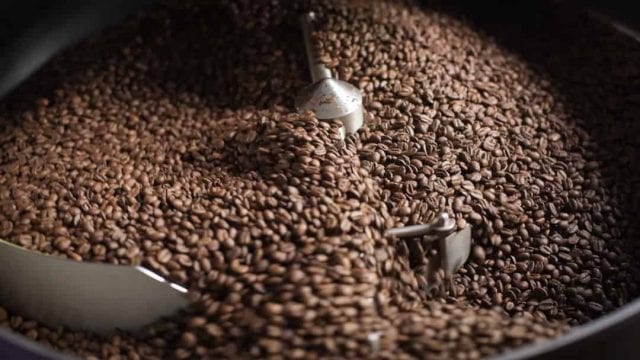 It used to be that baristas were just doing their jobs; now, it’s common to see them energetically competing in latte art throwdowns and giving customers informed recommendations about their beans.

As baristas become more enthusiastic, they seek more knowledge, they gain more experience, and they become even better at being baristas. And, most importantly, they are pushing consumers to acknowledge who is behind the counter – and what that person is serving them.

Passionate baristas are the final aspect of this five-part system that’s pushing the Ecuadorian coffee culture forwards – towards higher quality, towards innovation, and towards the third wave.

Ecuador’s worst natural disaster since 1949, a 7.8 magnitude earthquake hit the north of the country in April. Over 650 people died, more than 27,000 people were injured, and infrastructure was devastated. Support UNICEF’s Earthquake Relief Fund here.

F. Cisneros is a contributor based in Ecuador