Perfect Daily Grind > Barista > What Would Brexit Mean for Baristas in Britain? 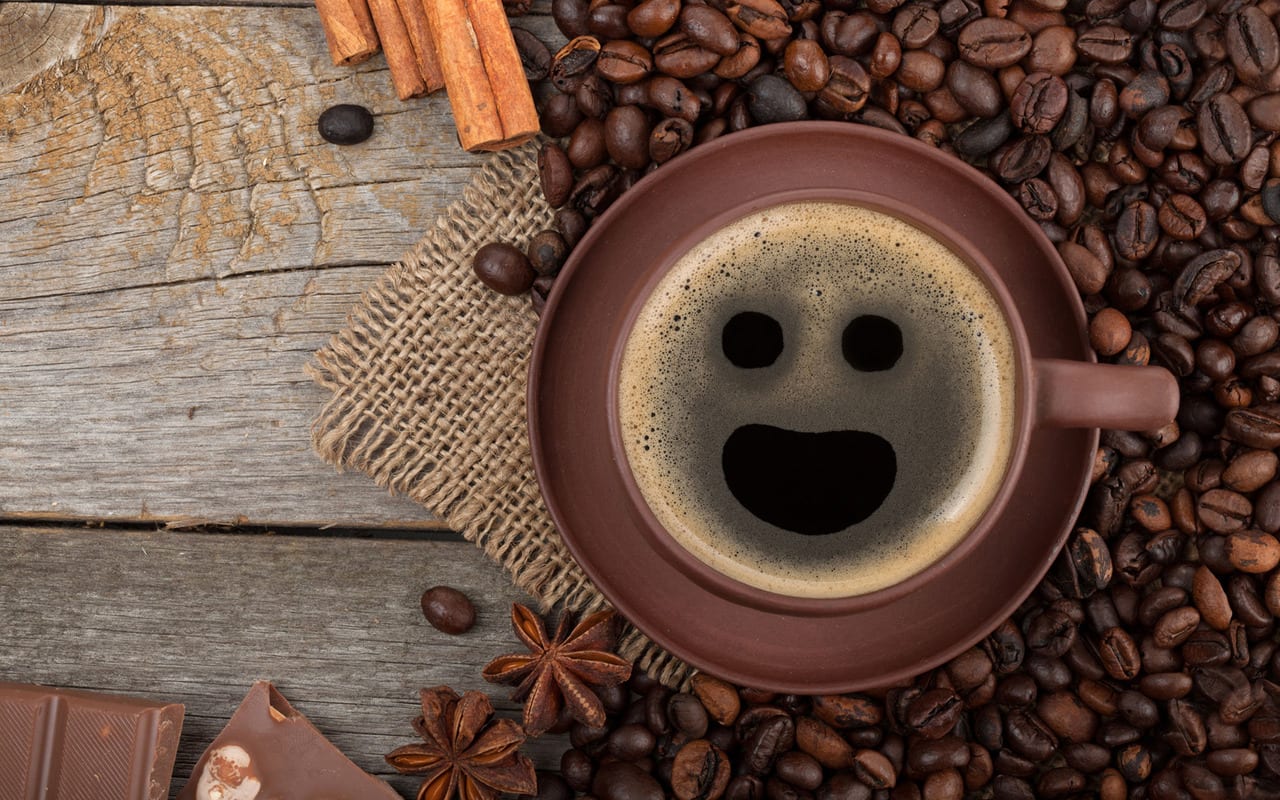 The British public are currently facing a great dilemma: Brexit. In just four months’ time, they must vote to either leave or remain a part of the EU.

And for many baristas in the UK, this is also a period of uncertainty. In London’s booming specialty caféscene, a large number of the baristas providing coffee-lovers with their daily fix come from across Europe. Could Brexit (as the British exit is being described) re-shape the UK’s coffee scene?

We asked Gwilym Davies, co-owner of Prufrock Coffee, for his opinion. He told us, “[I] employ people from the EU…and live in an EU country outside the UK. The vote could have a direct effect on me for both reasons.”

Similarly Jeremy Challender, the other owner of Prufrock Coffee, outlined “access to the generation of professional minded coffee people nourishing the UK coffee scene to its position on the top of the world for quality and availability, has been a privilege. The training industry in the UK is greatly enhanced by this influx of workers seeking training from the UKs fantastic barista training providers. The swell in the cafe scene in the UK has seen cafes continue to struggle with recruiting top staff and it is with foreboding that we contemplate an immigration policy that impedes this constant injection of talent from a migrant barista population from Europe with a fire in it’s belly.”

So how long will Agata from Łódź, Zoltan from Budapest, and Magalie from Metz be able to continue to serve you? And what about all those British baristas and café owners in Berlin? Read on as we answer the three big questions facing baristas.

Who fixes your pour over at your local cafe? Credit: @smedleyshots

Will European Baristas be Asked to Leave the UK in 2017?

Even were the British public to vote to leave the EU, I would say that this is highly unlikely. For a start, the British government evicting millions of EU citizens en masse would create a serious image problem. Secondly, this would be extremely difficult to achieve – for both the UK and the EU.

Britain is in no position to suddenly dismiss millions of working people from their jobs; entire sectors of the economy rely on foreign labour. Equally, the rest of the EU lacks the resources to take sudden responsibility for millions of their emigrants returning. Nor do they want to shove out British people living on the continent, the vast majority of whom are wealthy retirees on the Spanish Costas spending more money on local economies than they consume in resources.

As of such, it is highly probable that the EU would negotiate a continuance of sorts for those already resident in the UK. Good news for the baristas who are already here!

But what about those who aren’t?

It appears that some issues aren’t so crystal clear! Credit: @smedleyshots

Will it be More Difficult for Baristas Who Want to Work in the UK?

Critical to answering this question is the immigration policy that a post-EU British government would adopt. Many commentators seem to be of the opinion that the country will select an Australian style points-based system. This would be based on filling the requirements of industries lacking in skilled native workers.

Fortunately for European baristas in the UK, there is a shortage of qualified native baristas. Albertin, a Romanian barista working in central London, has three years of experience in the UK hospitality industry – yet has scarcely ever met a British person working as a barista. He has found that the majority of them come from Spain, Italy and, to a lesser extent, Australia.

Under a points system, a non-British person would probably be unable to compete for a job if a British barista applied for it, regardless of their respective skills and experience. Yet Albertin’s experience suggests that this is unlikely to be an issue; there don’t seem to be many British baristas to pick from!

What it would mean, in all reality, is that the UK would still have to import people to fill barista jobs. However, people from outside the EU would stand an equal chance as those from within it. So yes, it will get harder for European baristas to find work in the UK – but it could potentially become easier for those who are not from EU countries.

Will The UK Actually Leave?

At this early stage, any answer is highly speculative. The arguments for and against are mostly abstract issues of economics and sovereignty. This makes it difficult to grasp and causes mainstream media to play on easier targets such as immigration and business. How this will change over the next four months remains to be seen.

Speciality coffee is a modern, dynamic, and innovative industry that benefits from cross-cultural and diverse ways of thinking. It would certainly be a shame to lose the great diversity that staffs the UK’s coffee houses.

Yet even if the UK leaves, an exodus of multicultural staff is by no means guaranteed. Indeed, if there aren’t enough British candidates, we might start seeing local baristas from even further afield.

We must not worry that the UK is about to become isolated, a cut-off hermit kingdom on the fringes of the global community. Even if Brexit does happen, the UK is far too reliant upon European commerce, culture, and manpower to change drastically overnight – no matter the result.