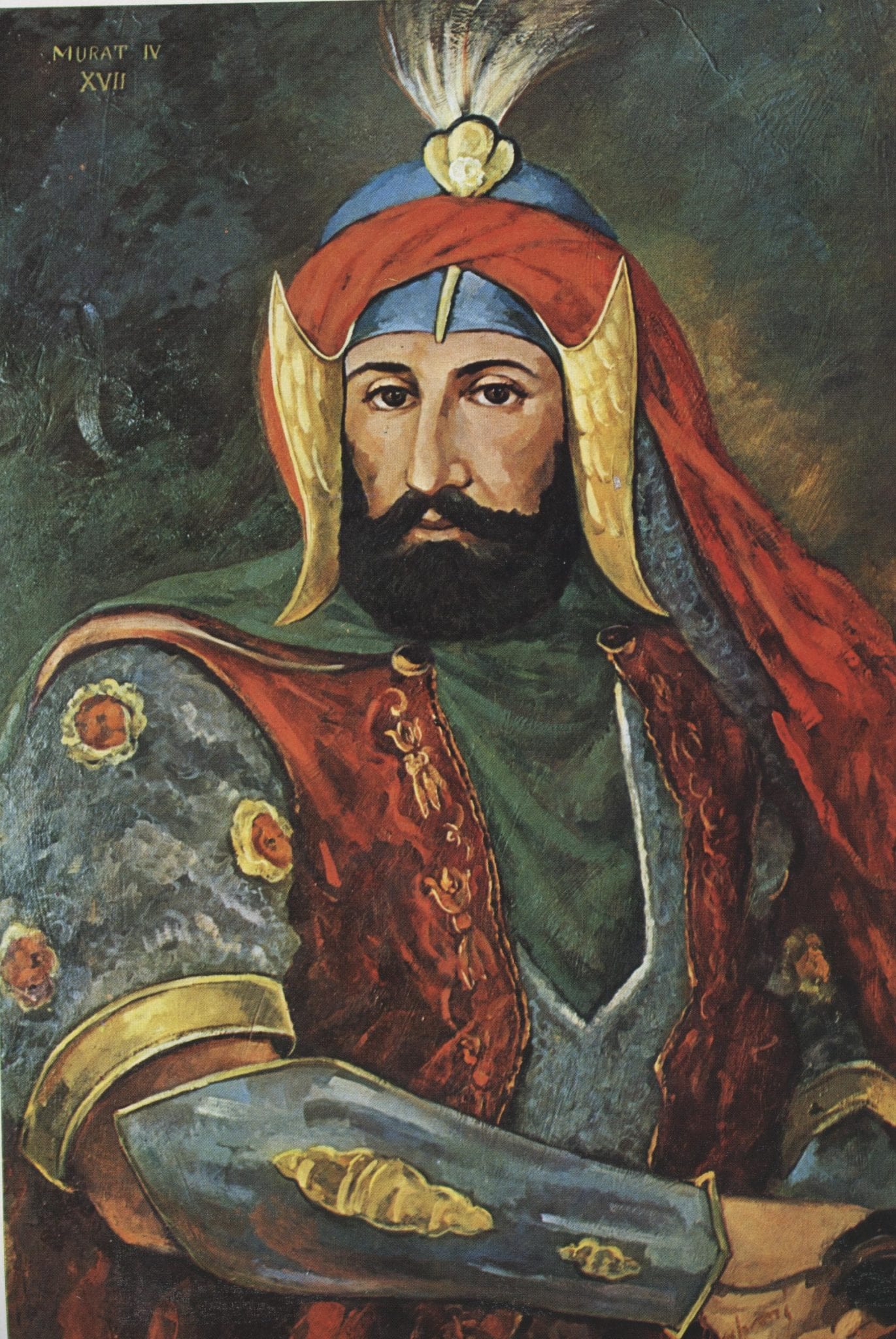 Imagine a world without coffee. It’s hard, right? There are coffee shops on every corner, machines in the office, adverts on the TV, to-go cups clutched by tired commuters, friends chatting over lattes and flat whites… In fact, for us today, coffee’s inescapable (not that we’d want to get away from it anyway).

SEE ALSO: Do You Know the Truth Behind these 6 Coffee Myths?

Yet our favourite drink hasn’t always been so popular. It’s been considered evil, the root of iniquity, and even a cloak for rebellion. And numerous times, it’s even been banned. Yes, banned.

So who banned it? Why? And where? Read on to find out.

Even some versions of our coffee discovery myth involve fear and mistrust of the bean – after Kaldi returns from the hills with his coffee, he presents it to a local priest who, thinking it wicked, tosses the beans into the fire to dispose of them.

The result was an appealing aroma, the first roasted beans, and subsequently (though many years later) this very website. According to the myth, it didn’t take the monks long to decide that, far from the work of the devil, coffee must have been a gift from God.

The story of coffee in the Middle East in a long and fascinating one, with Turkish coffee being particularly well-known. Amid centuries of consumption, there were seven dark years when it was strictly forbidden. You see, some interpretations of Islam take issue with coffee’s intoxicating qualities, and therefore it’s been argued that it’s forbidden under Islamic law.

In 1633 in Constantinople, Sultan Murad IV ordered the closure of all coffee houses and banned alcohol, tobacco, and coffee. The punishment for being caught consuming any of these three substances? Death – and not infrequently at the hands of Murad IV himself, who was rumoured to have infiltrated underground shops and personally decapitated coffee drinkers.

Curiously, while coffee had been popular in Constantinople for over a century at the time of the ban, Murad IV’s decree coincided with an increase in both the popularity and number of coffee houses in the city. Even with the threat of death looming, the pull of coffee was still strong and men continued to meet in clandestine coffee shops to chat and sip.

Following Murad’s death in 1640, the ban was technically still on the books but rarely enforced, in part because the coffee trade was economically advantageous for the Empire. Let all the coffee-drinkers in Istanbul rejoice!

Early English coffee shops were similar to pubs in many ways, providing a public meeting space. The general political climate in England during this time, combined with concerns over this exotic, stimulating beverage, led to general skepticism around coffee shop patrons.

In 1674, The Women’s Petition Against Coffee, a pamphlet outlining the grievances of women against coffee and their coffee-swilling husbands, was published. It’s important to note that this was a work of satire, most likely penned by men. But the thing with satire is that it doesn’t work if it isn’t reflecting a truth in some way. This might not have been a genuine petition; however, it does reveal widespread anxiety about the social and political implications of this new beverage.

While coffee wasn’t successfully banned, the petition has stuck around and captured our fancy for centuries – in part because it’s, well, totally filthy. Go and read it.

Women’s Petition Against Coffee: a lewd protest against the side-effects of coffee. Credit: Wikimedia Commons.

King Frederick I of Sweden

Scandinavians consume more coffee than residents of anywhere else on earth – but it turns out they haven’t always had the easiest time getting their hands on the drink.

When coffee was first introduced to Sweden, the nation went crazy over it. Yet King Frederick I was decidedly not a fan. In 1746, in an attempt to curb national consumption, he imposed a heavy tax on coffee (tea as well, but let’s not dwell on that). In a not entirely unsurprising turn of events, all the tax did was to create a flourishing black market for coffee. Escalating the situation, government officials began confiscating coffee brewing equipment and fining coffee drinkers, before finally enacting a full ban in 1756. Sweden then swung between full bans on coffee and heavy taxation for much of the next century, with the last of the coffee sanctions in place until 1823.

Today, Sweden is home to a flourishing and inventive coffee culture, and the SCAE’s World of Coffee was even held here in 2015 – Frederick I would be rolling in his grave. Read more about Swedish coffee rituals here.

Let’s step away from a geographically oriented examination of coffee bans for a moment and consider that sometimes it isn’t where you are that counts – it’s who you are.

Constantinople, London, Sweden…in each of these instances, the public spaces for coffee consumption were, at times, only available to men (plus racial and class differences also influenced who was allowed to participate in public coffee life).

Women were banned for various reasons, but commonly because it would have been simply indecent to be in the public company of men while drinking an intoxicating beverage. Coffee houses were considered potentially seedy and dangerous places (meaning that, instead, women were at the forefront of home brewing).

Additionally, the possible health consequences of coffee were thought to be more dangerous for women. In fact, the debate on caffeine and pregnancy still rages on today, and it isn’t unheard of for pregnant women to be denied caffeinated coffee by servers.

But Why Ban Coffee?

So what on earth is behind all these coffee restrictions? Well, it turns out it’s not so much the beverage itself, although various arguments have been made for adverse health effects, as in Sweden where it was actually thought to lessen worker productivity.

No, the real problem was the social forces found in coffee shops. Coffee shops were seen as places where rebellion and antiauthoritarian thoughts might ferment – as places where people might plan and plot, spurred on by the exotic intoxicant. As of such, most historic coffee bans were driven by governmental fear of what citizens might do if given a secular and uncontrolled meeting place, in addition to the fear of increased autonomy for marginalized groups.

Over time, increased home brewing domesticated coffee and largely removed it from the public sphere, rendering coffee much less seditious and threatening. However, the contemporary renewal of interest in coffee shops could mean something interesting is brewing…

Sabine is a remote contributor