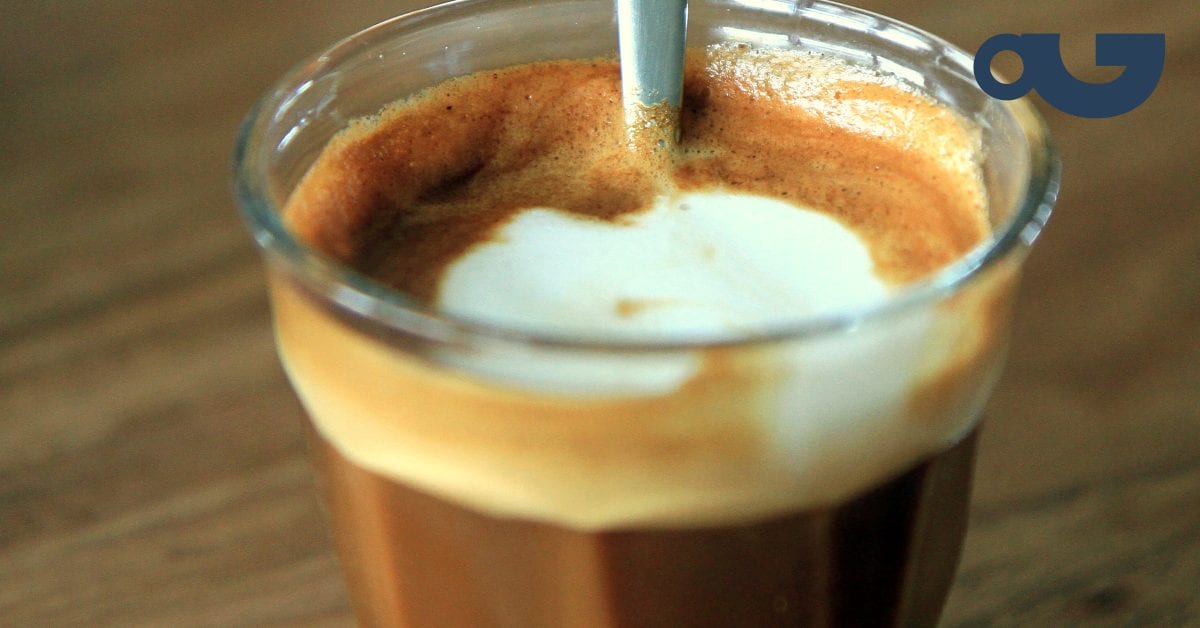 Apart from choosing the right beans, the key to a great coffee drink is in the preparation. Imagine you had the chance to go back in time and re-introduce yourself to coffee. What preparation method would you introduce yourself to first? The reliable French Press? Would you order a straight shot of espresso? Or would you go down the other end of the spectrum and order a Caramel Macchiato (can you say “sugar rush”)?

With so many variations to choose from, it’s no surprise newer coffee drinkers are quickly overwhelmed. I’ve come up with this handy-dandy guide to serve as a tour guide through several types of coffee preparation. I was careful to start with drinks that are easy to find and progress to ones that are a bit more obscure, but underscore how wildly different coffee can taste, feel, and smell simply by altering how it’s made.

That said, there’s no need to rush from one to the next; each step is meant to be thoroughly enjoyed. Try the same preparation method using different beans or at different coffee shops. You’ll find that even for a drink with the same name, there can be significant deviations depending on the geography, barista training, and many other factors.

Ah yes, the venerable latte. While the name is familiar and most people can guess it’s a coffee with milk, there are some specifics worth mentioning. First, the coffee is always prepared as espresso shots, not drip coffee (that’s called “cafe con leche”). Second, there are three parts that make up a latte: the milk foam at the top; the steamed milk in the middle; and, finally, the espresso shot (or shots) at the bottom. There can be as many shots as the drinker prefers, but one to two is traditional. Finally, the milk is always added to the coffee. The result is a rich, filling drink that still has a coffee flavor and is a great transitional drink from coffee flavored treats like ice cream.

A freshly brewed French Press, in the cup and carafe.
Credit: cbaugh (Flickr)

Those of you who already know about the French Press may be taken aback by seeing it on this list as the second drink to try, as it produces a “strong” coffee. If you’re unfamiliar with the concept, a French Press is a simple device that consists of a carafe and a plunger with a wire mesh screen. Coarsely ground beans are placed in the carafe, followed by hot water. The beans are brewed in the hot water for roughly five minutes, then the plunger is pushed through the mixture, filtering out the grounds and leaving a charastically “strong” coffee.

The great thing about the French Press is that it leaves the oils in the coffee, which hides some of the acidity you taste in paper-filtered coffee, and it can also be cut with milk to taste. This makes it a great option for the novice coffee drinker.

Cortado served in a glass. A spoon (pictured) is used to separate the milk from the coffee.
Credit: mentalize (Flickr)

Never heard of a cortado? Until recently, I hadn’t either. The cortado has found its place as the third drink to try for a good reason. In the simplest sense, it’s a more coffee-centric version of the latte, consisting of espresso cut with equal parts warm milk. Prepared correctly, it allows more subtle notes of the coffee to come through, not to mention that ordering it gives you street cred with the barista. Because it’s more concentrated, it’s great when you’re more pressed for time or don’t want to risk your latte getting cold. I personally recommend trying it on a day where you need a bit more of a pick-me-up. The extra fat found in the milk in a latte can keep you from feeling sprightly, so a cortado makes an ideal alternative.

Ok, now we’re getting to the hard stuff. This is one of two drinks on this list that does not have any milk. By this point, you’ve graduated from being a coffee novice to an enthusiast, and this drink will definitely up your game to the next level and garner you admirers from coffee shops across town. A café cubano is simply an espresso shot with demerara (a fancy word for “raw”) sugar mixed with the shot as it’s being pulled. The result is a slightly syrupy, sweet treat that makes drinking espresso seem like dessert. The only downside to this drink is finding a place that will serve it. Forget about going to the busy coffee shop filled with weekday commuters. Your best bet is to find a slower, more intimate shop with properly trained baristas that will take the time to make this delectable delight.

Turkish coffee: infamous for being a dark, untamable, punch-you-in-the-teeth coffee brewing method. But it really doesn’t have to be! With the original brewing method reportedly dating sometime in the early 17th century, Turkish coffee is made from pulverized coffee beans that are ground as fine as possible, mixed with hot coffee, and then served. That’s right, no filtering here. The secret is to use water that is hot but not boiling. Using water at less than boiling temperature keeps the grounds from being bitter and unpleasant. It will still be strong, but if it’s too much at first, mixing a little bit of milk will help make ease the taste on the palate and not overload the senses.

Congrats! You’ve passed Coffee Drinking 101 at the top of your class. You’ve tried the full range of coffee brewing methods and lived to tell the tale. From here, you can refine your palate even more by trying all sorts of other methods of brewing or even going through the list again with a more nuanced sense of what makes up each type. What tastes different? Which methods do you prefer more now that maybe you didn’t like at the time? Now’s your chance to teach someone else the joys of different brew methods!

Jimmy is a contributor based in the USA

Extraction wars: Espresso vs ristretto
The History of The AeroPress, From Concept to Championships
Interview: How Did Alan Adler Invent The AeroPress?
Pressure Profiles, Pulsing & The 3 Phases of Espresso Extraction