Perfect Daily Grind > Roastery Management > What Is Panama Geisha? The Reality of a Fantasy Bean 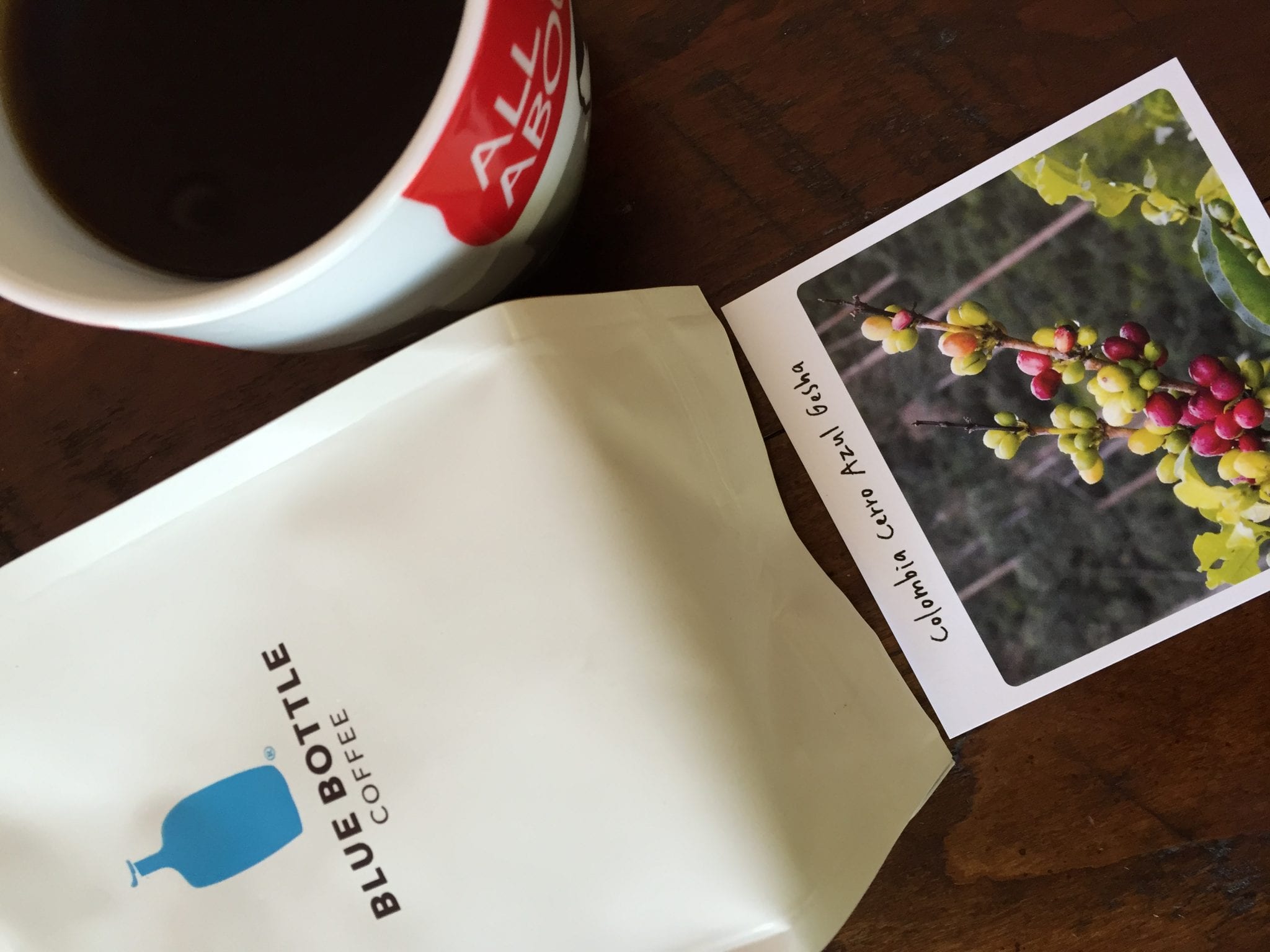 My first experience with the Panama Geisha was with a bag of Hacienda La Esmeralda Special Panama Geisha. I was gifted it when I manned a coffee academy opening.

The coffee smelled like blueberries while roasting, bergamot oil upon grinding and Earl Grey when cupped. Six years ago, this phenomenal coffee left me yearning to dive into the world of Geisha (or gesha) coffee.

One Man’s Treat Is Another Man’s Poison

Our small team quickly gathered in the academy right after roasting this Panama Geisha. We huddled closely, in awe of the flavours we were cupping. Everyone wanted a piece of the action of this unknown bean. Unfortunately, we served the coffee a death sentence by throwing all of it into the grinder hopper. This particular Geisha was a hair-tearing experience to calibrate the grind for. Particularly since we were after a ‘God shot’.

250g of wasted Geisha later, a palatable espresso shot finally came. Most of us, (myself included), flipped with a mesmerized palate. Yet some critiqued its tea-like lack of body and incompatibility with milk. We quickly discovered that the coffee more enjoyable when brewed as a filter rather than an espresso or latte.

It was an unforgiving coffee unsuitable for multiple brewing devices. However, this was six years ago. Instead of the coffee not being ready for us, perhaps we weren’t ready for it.

Geisha is often associated with Panamian coffees. In reality, cultivation of the Geisha varietal only began there in the 1960s. Geisha was first discovered in the 1930s in the mountains around the Southwestern town of Gesha, Ethiopia. Geisha trees are tall and have beautiful and elongated leaves. Growing them at high elevations can improve their quality.

In the cup, the Esmeralda Geisha has sweetness, clarity and a sparkling flavor. It ranges from berry, citrus, and mango to papaya, peach, pineapple, guava, and jasmine. Quite a bouquet for some palates. They are also recognized by the distinctive bergamot oil and orange peel taste, often described as Earl Grey tea! Others at Perfect Daily Grind have experienced strange notes of marshmallows and vanilla!

Geisha trees grow tall and can be distinguished by their beautiful and elongated leaves. Credit: coffeadiversa

SEE ALSO: Producer Opinion: Why I Always Want to Learn More About Coffee

Why Has Geisha Only Become Popular Recently?

Geisha arrived in the world in 2004 when it took the prize at the Best Of Panama (BOP) competition. The BOP is a coffee cupping competition that was established in 1997 by the Specialty Coffee Association of Panama (SCAP). The best beans battle it out to win a place in a special internet auction that fetches high prices. Since then this varietal has been creating waves in the coffee scene, as well as in all coffee championships worldwide.

Geisha Is the Norm in Barista Competitions

It is increasingly common to hear of baristas winning competitions utilising famous Geisha coffees. As a result of this it turns out that many producers will find a great deal of interest in their coffee the day after big competitions! While Geisha is undoubtedly a beautiful experience, I believe it is somewhat of a surefire way to not disappoint. Geisha has a reputation and this can potentially distract judges away from what these competitions are about. Sensory judges in these very championships are often spoilt silly, with some of them having the honor of drinking more Geisha in a single competition day than they will ever find in a whole year being served in cafes.

In today’s context, the question before a championship is no longer  ‘who will be using Geisha’ but rather ‘who will not be using it?’. I want to take a moment to recognise the fact that while Geisha may be overutilized at competitions, no World Barista Championship Winner in the last 5 years has used Geisha. They have all stayed true to appreciating the beauty of a particular varietal that they and their team specially selected for the competition. That is not to say that some of these coffees themselves are not rare or very special. The 2015 WBC winner from Australia Sasa Sestic stole the show with a coffee that can be classified as legendary, the Sudan Rume varietal. So I argue that knowledge and devotion to exploration of coffee should be valued above all else.

Geisha is the norm in Barista competitions

The Reality of Geisha’s Non-Existence in Cafes

As much as it is well endeared amongst professionals, the famous Geisha has yet to struck a chord with café consumers. We can partly blame it on the fact that these coffees taste best as filter brews (and cafés are pretty much a 80% espresso based business), lower supply than demand in terms of cultivation, and the hefty price tag.

Truth be told, simply not enough café operators and/or owners are willing to break the bank and buy the greens to be roasted and supplied to their respective cafés only to be drunk by their very own baristas! Customers get turned off by the idea of having to fork out four to five times more than they would for their regular coffee. The reality is that the majority of consumers simply do not possess the knowledge to understand the price and the hype. Some consumers find it too gentle to even be considered as coffee! This is not hard to understand when the standard order is a tall milk-based drink with a blend that is roasted to bring out the chocolate and caramelised flavours while sacrificing bean complexity.

To conclude, the idea of Geisha as a mainstream coffee remains a fantasy as long as businesses are not enticed by consumers to even consider buying Geisha and make it available. Perhaps if a great deal of quality Geisha lots were to become available in the future this fantasy may turn into a reality, but for now that’s just an idea. At the end of the day, consumers drive the demand. At least I shall remain content sipping Geishas while judging in championships until baristas move on to something else.

Article edited by A. Guerra.

Suhaimie is a contributor based in Singapore

The Benefits of The Social Enterprise Model in Coffee
How Does Altitude Affect Coffee and Its Taste in the Cup?
VIDEO: The Daily Tasks of a Specialty Coffee Roaster
How Can Roasters Market Sustainable Coffee?